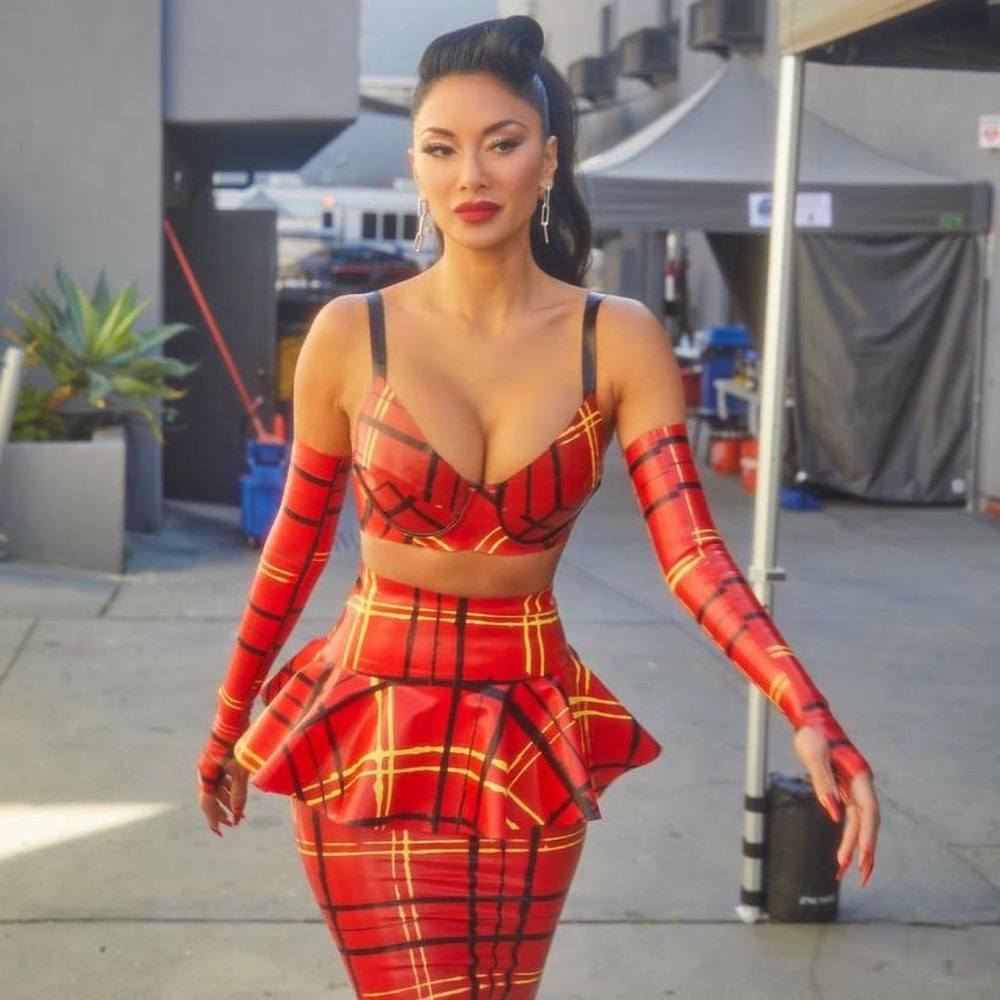 Nicole Scherzinger addresses Pussycat Dolls reunion rumors, Barcelona FC defeats Inter Milan, organized labour threaten to go on a strike. Stay in the know with our Rave News Digest which summarizes five of the hottest global news you need to catch up on, saving you time and energy. Consider it your daily news fix.

Organised labour on Wednesday threatened to embark on a nationwide strike from October 16, if the Federal Government fails treachconvene the meeting of the committee negotiating the consequential adjustment on the new minimum wage.

The Nigeria Labour Congress (NLC) and the Trade Union Congress (TUC) at a meeting with the Joint National Public Service Negotiating Council (JNPSNC)-Trade Union Side) in Abuja, warned that labour would not guarantee industrial peace in the country if their demands were not met by the government.

The Federal Government and organized labour have been unable to reach a deal over a new wage that came into effect more than six months ago.

In a statement jointly signed by NLC the President, Ayuba Wabba, his TUC counterpart, Quadri Olaleye and Simon Anchaver, Acting Chairman of JNPSNC (Trade Union Side), the unionists said that labour had all along demonstrated restraint and patience with government.

2. The US reopens Somalia embassy after nearly 30 years

The US has reopened its embassy in Somalia nearly 30 years after it was closed when civil war broke out in the country. Long-time leader Siad Barre was removed from office in 1991 by clan militias, who then fought each other for power. The Horn of Africa nation has since then been riven by clan conflict and violence perpetrated by Islamist militias.

A statement from the US embassy on Wednesday said that reopening of the embassy follows last year’s establishment of a permanent diplomatic presence in the capital, Mogadishu.

The US ambassador to Somalia Donald Yamamoto said that the opening of the embassy was “significant and historic” and was “another step forward in regularizing US diplomatic engagement in Mogadishu since recognizing the federal government of Somalia in 2013.“

Despite recent speculation, it doesn’t appear that there are any reunion plans in the works at this time for the Pussycat Dolls, much to the dismay of their devoted fans. During an interview with E! News, Nicole Scherzinger said, “I’ve heard about those Pussycat Dolls reunion rumors as well. I cannot confirm those rumors.“

“I love my girls, I miss touring with them, we had the best times together. But I can’t confirm anything right now,” The Masked Singer judge explains. “Because I’m so busy, I’m doing three different shows on three different continents.” The star is back in the recording studio working on self-written songs and recording new tracks.

She joked, “I’m making sure I have creative Nicole time.“

However, Nicole Scherzinger did add that she wouldn’t rule out a Pussycat Dolls reunion. Even though it’s been some time since they last performed together, she said she is like “fine wine” that gets better with time.

Although, it’s unclear if fans would be willing to give up seeing the Nicole Scherzinger on their TVs every week. Between her jobs as hosts on Australia’s Got Talent, The Masked Singer and guest appearances on The Voice U.K., the star is a regular in homes across the globe.

At least three protesters and one policeman have been killed in Iraq’s southern city of Nasiriya, according to a monitoring group, after nationwide anti-government protests devolved into violence that saw security forces fire live rounds and tear gas for a second straight day.

The deaths on Wednesday came a day after at least two protesters – one in the capital, Baghdad, and one in Nasiriya – were killed and hundreds of people were wounded in clashes between police and protesters angry at unemployment, corruption and poor public services.

Mustafa Saadoon, director of the Iraqi Observatory for Human Rights, told the media three protesters and one policeman were killed in Nasiriya during clashes on Wednesday. At least 78 people were also wounded, he said.

Luis Suarez scored a fine double as Barcelona came from behind to beat Inter Milan in the Champions League. Lautaro Martinez gave Antonio Conte’s Inter a deserved lead and went close to a second, with Marc-Andre ter Stegen expertly keeping out his header. Suarez leveled with a wonderful volley from Arturo Vidal’s cross.

Then Lionel Messi, on his return from an injury, found Suarez – whose first touch took him past defender Diego Godin – and he blasted in the winner. Those were Suarez’s first two Champions League group goals in over three years.

Barcelona, who are unbeaten in 33 Champions League home games, are level on four points with Borussia Dortmund, whom they drew 0-0 within their opening game, at the top of the table.

PFW SS20: Cardi B Shuts Down The Streets Of Paris In 5 Stunning Looks