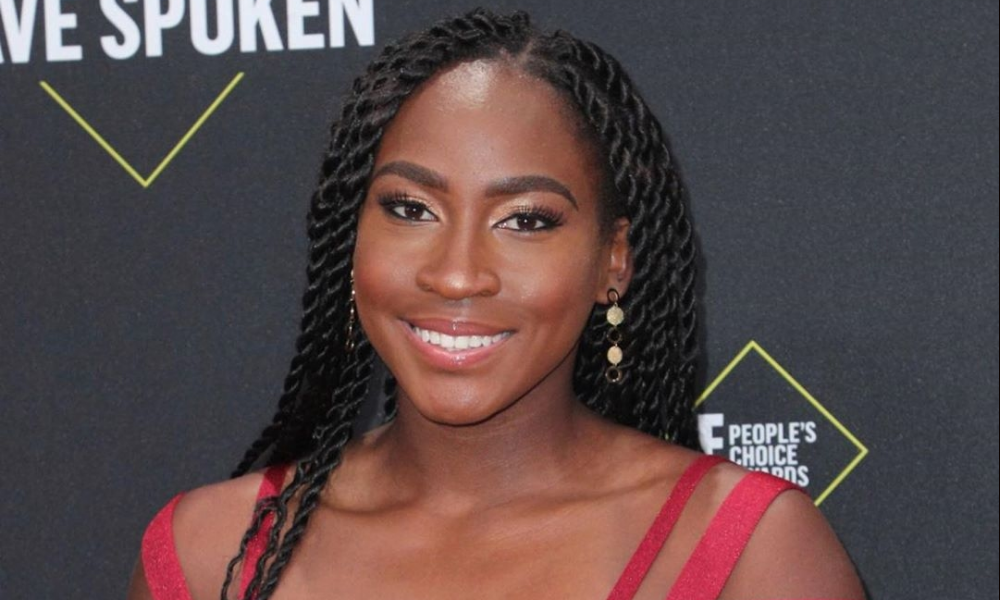 Mike Ezuruonye undergoes surgery, CBN raises bank’s CRR, Coco Gauff defeats Naomi Osaka. Stay in the know with our Rave News Digest which summarizes five of the hottest global news you need to catch up on, saving you time and energy. Consider it your daily news fix.

The Monetary Policy Committee of the Central Bank of Nigeria on Friday altered the Cash Reserves Ratio from 22.5 per cent to 27.5 per cent. The Cash Reserve Ratio is the share of a bank’s total deposit that is mandated by the CBN to be maintained with the latter in the form of liquid cash. The CRR is used by the CBN to ensure that a part of Deposit Money Bank’s cash is with the Central Bank and is hence, secure.

The move according to the CBN is part of measures aimed at driving down inflation which had in the last four months remain high. Figures from NBS showed that inflation rate had risen to about 11.98 per cent in December which is the highest in recent times

The Governor of the CBN, Mr Godwin Emefiele, while addressing journalists shortly after the committee’s meeting said the move was aimed at mopping up excess liquidity from the banking system which has become a threat to inflation.

At least 21 people have died in Madagascar following almost a week of flooding and landslides from torrential rain, the government says, with some homes being evacuated by the military.

Another 20 people are missing, and thousands more have been displaced, according to the national disaster management office. It now warns there is a risk of “food insecurity and malnutrition” because many rice-growing fields are flooded.

The worst-affected zone is in the north of the country, where some 10,000 homes are flooded. Madagascar, the world’s fourth-largest island, is prone to cyclones and tropical storms. The Indian Ocean island is currently at the height of its rainy season.

Mike Ezuruonye is presently thanking God after undergoing surgery following growth on his eye. The movie star made this known via his Instagram page on Friday, January 24, 2020, while sharing a photo from the surgery. According to the actor, the growth in his eye was as a result of the years he spent on set and the excess amount of light rays he had had contact with.

“Forgive being Reluctant but just had to share…Many don’t know what we go through in the course of our work (FILM MAKING). Had a growth encroaching the pupil of both eyes cos of overexposure to HARSH movie Production LIGHTS over the Years…(Heard looking into your PHONE/COMPUTER for too long also puts one in Danger)…Advised to get Surgery done, I was Scared…”

“After Surgery, for over 8 hrs, I was without sight as my eyes were Demanded Tightly Closed, Tightly Shut by the Ophthalmologist Team of Doctors…Hmmm…These Made me Appreciate more the GIFT of Sight GOD gave me…Goshhhh that I can never take for granted…Scary experience…But God is always Faithful…Glad Surgery was SUCCESSFUL and I will be back real soon to my work and Passion…”

Since Mike Ezuruonye shared his surgery story via his Instagram page, a lot of fans and celebrities have stormed his comment section to wish him a speedy recovery.

The Palestinian Authority (PA) has warned Israel and the United States against “crossing red lines” promising not to recognise any Middle East peace plan it had previously rejected as US President Donald Trump prepares to present the plan in the coming days.

Trump said on Thursday he will likely release the long-awaited plan before Israeli Prime Minister Benjamin Netanyahu visits Washington, DC next week. The Palestinians, who were not invited to the White House meeting with Netanyahu, immediately rejected the US-hosted talks, as they reject the peace plan itself, which has been in the works since 2017. Its release has been delayed repeatedly.

American teenager Coco Gauff stunned defending champion Naomi Osaka in straight sets to reach the fourth round of the Australian Open. The 15-year-old excelled at the Rod Laver Arena and eased to a 6-3 6-4 victory in 67 minutes

Osaka, the world number four, struggled with unforced errors throughout – making 30 compared to Gauff’s 17. Gauff will play fellow American Sofia Kenin in the fourth round after the 21-year-old beat China’s Shuai Zhang 7-5 7-6.

Our Week Day News Digest brings you a summary of five of the hottest news topics including news on Nigerian celebrities, African news, political news, international news, Hollywood news, sports, other top entertainment news and more of the latest trending news stories today across the Sahara. A summary of latest news in Nigerian today 2020.

Yemi Alade And DJ Exclusive Want To Remind You That The Music For This Weekend Will Be Mad O!