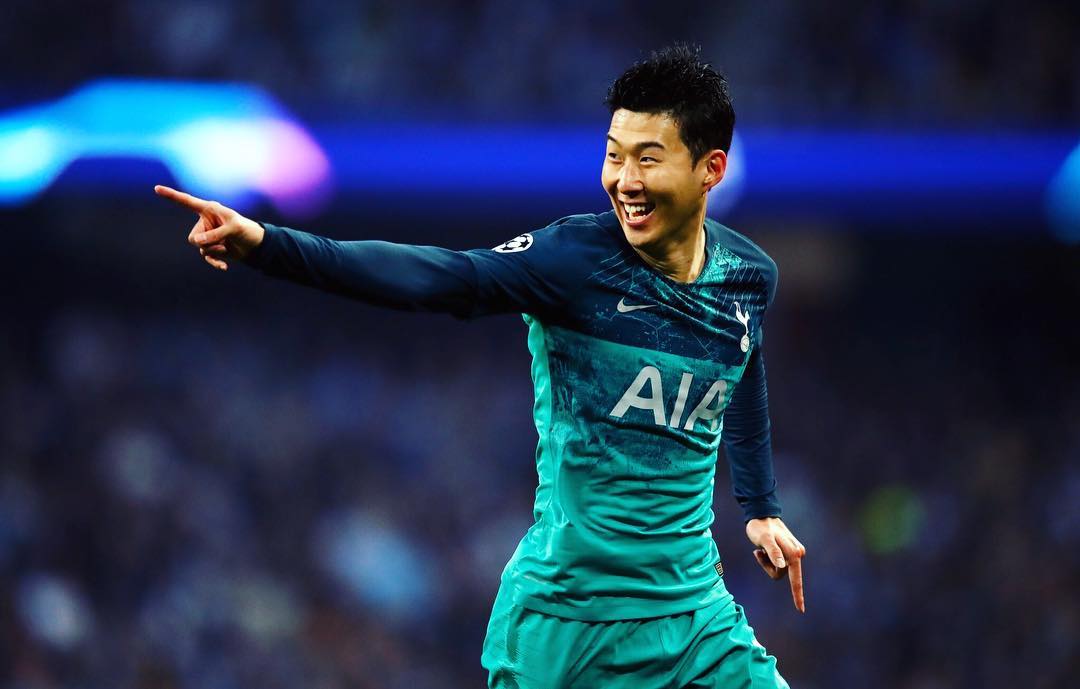 The Most Interesting Ankara Styles We’ve Seen This Month

Our Rave News Digest summarizes some of the hottest global news you need to catch up on, saving you time and energy. HIV used as a cure, Malabu scam, and more. Consider it your daily news fix.

The High Court of the Federal Capital Territory on Wednesday ordered the arrest of the immediate past Attorney General of the Federation, Mohammed Adoke, a former Minister of Petroleum resources, Dan Etete, and four other persons in relation to the $2.1bn Malabu Oil scam.

Justice Senchi issued the arrest warrant against the suspects following an ex-parte application by the EFCC. The commission through its lawyer told the judge that they had tried to secure the arrest of the suspects since 2016 and 2017.

The EFCC revealed that the charges bordered on the fraudulent allocation of the Oil Prospecting License (OPL 245) and money laundering, forgery of bank documents, bribery and corruption.

The alleged $2.1bn scam which has spanned several administrations involves the transfer of the OPL 245 purportedly from Malabu Oil and Gas Limited to Shell Nigeria Exploration Production Co. Limited and Agip Exploration Limited. The three companies are also defendants in the charges pending before the Federal High Court in Abuja.

Former president of Peru, Alan Garcia has killed himself. According to the police, he shot himself in the head as they arrived at his home to arrest him over bribery allegations.

The country’s Minister of Interior, Carlos Moran, told reporters that when police arrived at his residence, Mr Garcia asked to make a phone call. He went into a room, closed the door and shot himself.

Mr Garcia was rushed to the hospital where he underwent emergency surgery but was confirmed dead after succumbing to the injury. His death was announced by current President Martin Vizcarra.

Mr Garcia who served as president from 1985 to 1990 and 2006 to 2011, had constantly denied allegations of taking bribe from Brazilian construction company Odebrecht in his second term in office.

He reiterated his innocence by taking to social media on Tuesday tweeting that there was “no clue or evidence” against him. However, the company has admitted paying almost $30 million in bribes in Peru since 2004.

An unnamed man is in custody after trying to enter St. Patrick’s Cathedral in New York, Wednesday night. According to authorities, he had in his possession 4 gallons of gasoline, two bottles of lighter fluid and lighters.

A security officer at the cathedral stopped the man who left the church but was detained shortly after by counter-terrorism officers according to John Miller of the NYPD.

Reports say the man retrieved the items from a minivan he parked near the church. When he was stopped by the police, he claimed he was cutting through the cathedral to get to Madison Avenue when his car ran out of gas. But when officers searched his car, it had gas.

The man who is 37 and from New Jersey, spilt some of the gasoline while being apprehended by the police but there was no accident as a result. Police are withholding the identity of the man but will release it when he is charged with a crime.

The incident comes just days after Paris’ Notre-Dame Cathedral burned in what investigators are calling an accident. Three Louisiana churches have also burned down in recent weeks.

HIV is once again in the headlines, but this time it’s not because it’s a disease-causing epidemic. Scientists have claimed to use Human Immunodeficiency Virus (HIV), the infection that causes AIDS, to cure infants with “bubbly boy” disease.

Bubbly boy disease, or its most common form known as X-linked Severe Combined Immuno-Deficiency (SCID-X1), is a deadly immunodeficiency that causes babies to be born with little to no immune protection, preventing the child from engaging with the world outside of a plastic chamber.

Hollywood has tried to depict the disease in movies such as “Bubble boy,” John Travolta’s “The Boy in the Plastic Bubble” and “Everything, Everything” featuring Amandla Stenberg.

The “cure” was developed at a hospital in Tennessee, and results of the research published in the New England Journal of Medicine. The cure is a gene therapy which involves collecting the baby’s marrow and correcting the genetic defect in their DNA soon after birth. The gene used to fix the defect was inserted into an altered version of one of HIV.

The therapy is said to have been used to cure as many as eight infants.

When Manchester City welcomed English rivals Tottenham to the Etihad for the second leg of their champions league quarter-final tie, we knew there would be fireworks but it was a pleasant surprise when neutrals and fans alike were treated to a fiercely entertaining match that had everything.

Going into the game, there was plenty at stake as is always the case in a knockout fixture of the champions league. We all expected drama and we were treated to that and then some.

The game quickly provided five goals in the opening 22 minutes, an unprecedented feat in the history of the competition. Man City had opened the scoring with a Raheem Sterling strike but was quickly pegged back and having to chase the game when Heung-Min Son grabbed a brace. However, the Citizens roared back into the game with goals from Bernado Silva and Sterling’s second of the night to make it 3-2, hence taking the lead.

The second half saw Sergio Aguero score City’s fourth to put them in front on aggregate. But their hopes were short-lived when Fernando Llorente’s goal was adjudged to have gone in cleanly after consultation with VAR.

In the closing stages of the game and just when Manchester City were celebrating a last gasp winner, VAR once again took centre stage as Raheem Sterling’s goal was ruled out due to an offside call in the build-up to the goal. Tottenham held on to see out the game and progress to the semi-finals, their first in 57 years.

Elsewhere, Liverpool continued their brilliant display with an emphatic win against Porto. The Reds ran out 4-1 winners on the night, with Salah, Mane, Firmino and Van Dijk all on the scoresheet, taking their aggregate to 6-1.

How To Develop A Healthy Morning Routine

The Most Interesting Ankara Styles We’ve Seen This Month