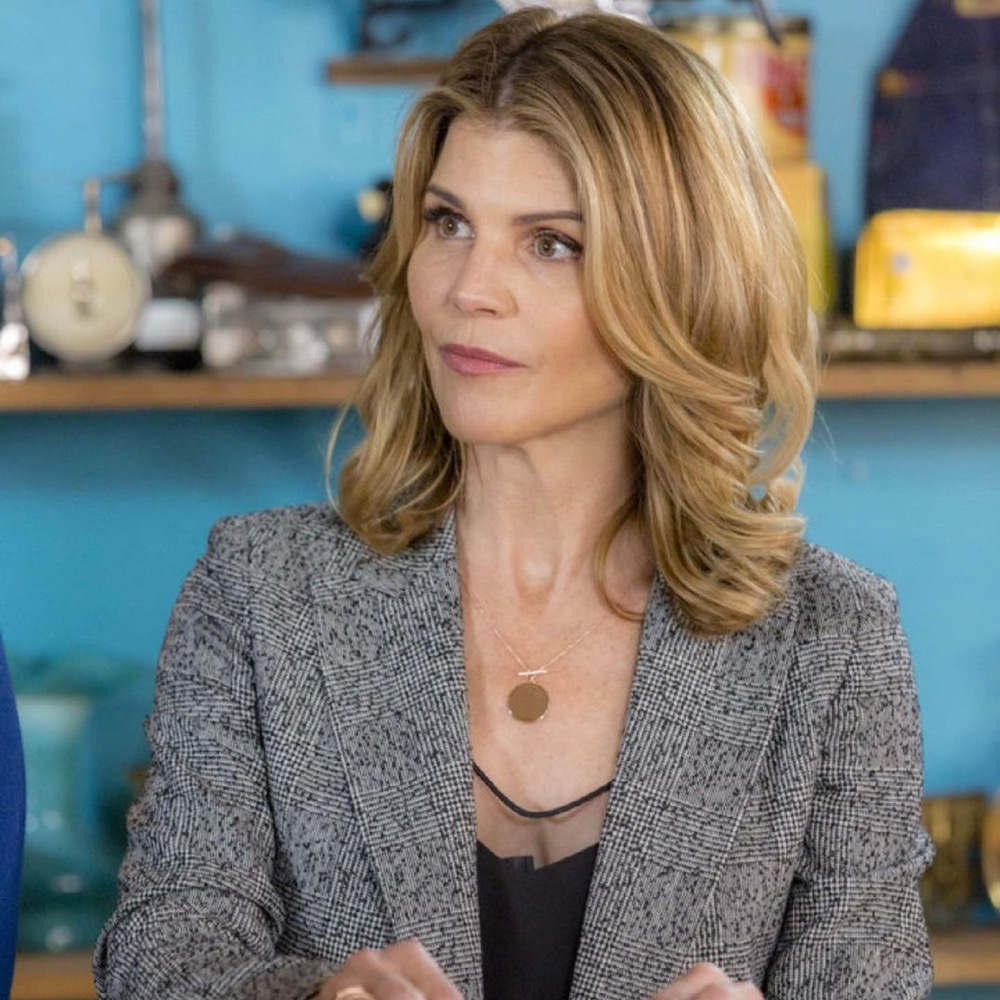 Lori Loughlin has been hit with additional felony charges, accident on Otedola bridge, Russia doping scandal. Stay in the know with our Rave News Digest which summarizes five of the hottest global news you need to catch up on, saving you time and energy. Consider it your daily news fix.

Russia has warned Kurdish forces to quickly withdraw from the Turkey-Syria border – after a deal between Moscow and Ankara – or be crushed by the Turkish army, adding that the United States had “betrayed and abandoned” the Syrian fighters.

Wednesday’s comments by Kremlin spokesman Dmitry Peskov followed a deal agreed on Tuesday between Turkey and Russia that will see Syrian and Russian forces deploy to northeast Syria to remove Kurdish fighters and their weapons from the border.

Peskov, reportedly reacting to comments by US President Donald Trump’s special envoy for Syria James Jeffrey, complained that it appeared the Americans were encouraging the Kurds to stay close to the Syrian border to fight the Turkish army.

If the Kurds did not withdraw as per the deal, Peskov said Syrian border guards and Russian military police would have to withdraw, leaving the Kurds to deal with the Turkish army.

The first black leader of South Africa’s largest opposition party, the Democratic Alliance, has resigned from his post amid a row over race. Mmusi Maimane said he had experienced problems in making the traditionally white liberal party appeal to black voters. “I will today step down as leader of the DA… but will stay on as MP,” he said. “There is a time for leaders to step back and make a sober assessment,” he added.

Mr Maimane’s resignation comes three days after the DA’s Herman Mashaba resigned from the party and as mayor of Johannesburg. This followed the appointment of the party’s former leader, Helen Zille, as its federal chairperson, the second most powerful position in the DA. Mr Maimane clashed with Ms Zille in 2017 after she praised aspects of colonialism.

His resignation has fuelled speculation that the party will now focus on consolidating its support among minority race groups.

3. One dies in multiple accidents on Otedola Bridge

The Federal Road Safety Corps on Wednesday said that one person died in the multiple accidents that happened on Otedola Bridge in Lagos. Speaking with the media, Assistant Corp Commander Olusanjo Oluwatanmi of the FRSC, Ojota Command said that four vehicles were involved in the accident, which had claimed one life, while another person has been rushed to the hospital.

He said, “This accident happened this morning at around 8:40 a.m, involving four vehicles. There was a truck, a trailer so to say, Toyota Sienna bus, a luxury bus and Toyota Hilux van. It rained this morning and I think that contributed to it.

The truck was said to have lost control of its brake and ran into the Toyota pick up van, which was pushed under the luxury bus and the Toyota Sienna by the side of the three vehicles crashed into the vehicles. We lost the driver but the female occupant has been rushed to the hospital. We have not been able to ascertain the number of persons in the luxury bus.”

Fuller House actress Lori Loughlin is facing new charges in the college admissions scandal, a.k.a. “Operation Varsity Blues.” On Tuesday, the office of Andrew E. Lelling, the U.S. Attorney for the District of Massachusetts, announced additional charges against other parents involved in the case, including Lori Loughlin and her husband, Mossimo Giannulli.

This latest indictment charges these parents with conspiracy to commit federal program bribery by bribing employees of the University of Southern California to facilitate their children’s admission there.

According to court documents, Loughlin and Giannulli paid William Rick Singer and his Key Worldwide Foundation a total of $400,000 to fabricate athletic profiles for their two daughters to make them seem like crew recruits. They also allegedly paid bribes totaling $100,000 to Donna Heinel, the senior associate athletic director at USC.

Russia must expect to be banned from the 2020 Olympics in Tokyo for inconsistencies in laboratory data sent to investigators, says the head of Russia’s anti-doping agency (Rusada). The World Anti-Doping Agency (Wada) said last month Russia could be banned from all major sports events over discrepancies in the Moscow lab data.

On Wednesday, a Wada committee met with experts who have assessed both the data and Russia’s explanations for it in order to recommend sanctions. “Russia’s Olympic squad will be prevented from participating fully in the Games in Tokyo,” said Rusada director Yuri Ganus. “I think that this will also happen at the 2022 Winter Olympic Games in China.”

Speaking to press agency AFP, he added: “Russia cannot continue any more with its old methods which have made the doping crisis worse. We need to get rid of the idea that the West is trying to put pressure on us. Russia needs to put its own house in order.“

In September, Wada opened a formal compliance procedure after the discovery of inconsistencies in the data, giving Russia three weeks to explain. As a result, Russian athletes remained suspended for the recent World Athletics Championships in Doha by the sport’s governing body, the IAAF.