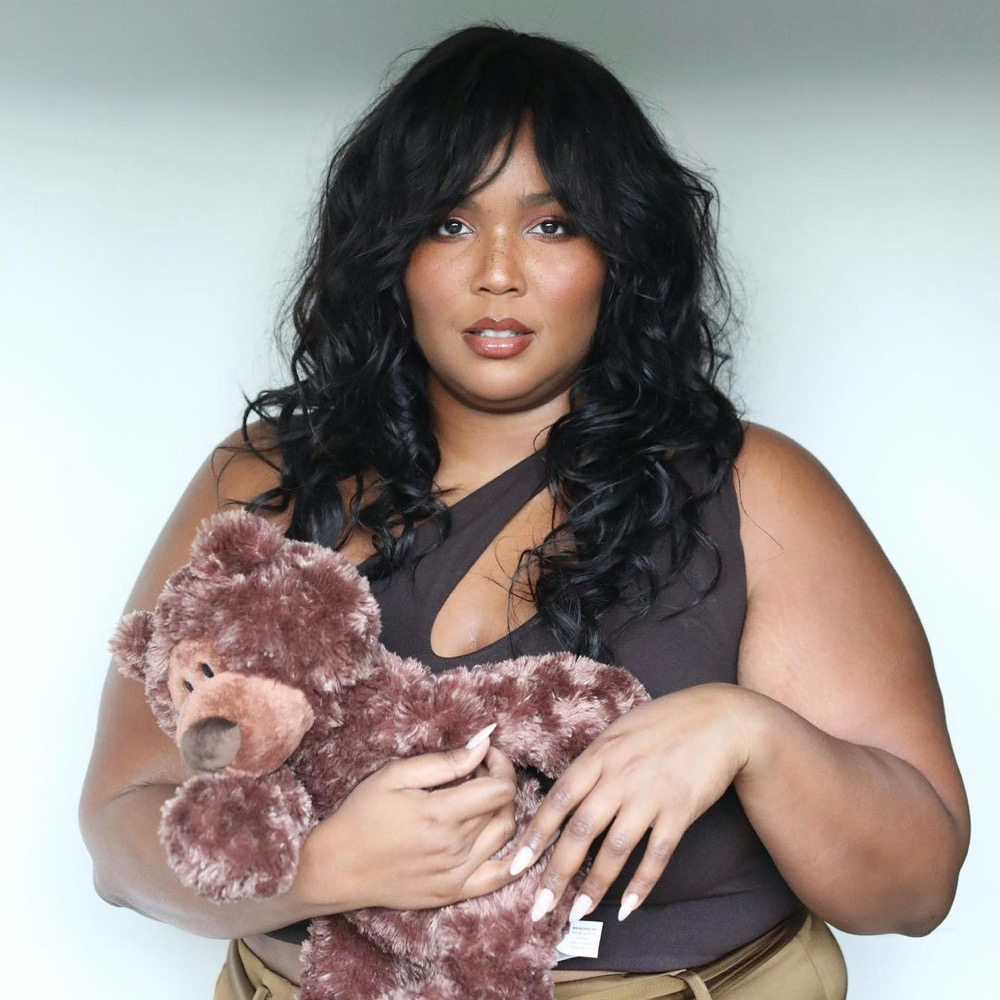 The Best Beauty Instagrams Of The Week: Munachi Abii, Wema Sepetu + Others

Popular singer Lizzo just announced a break from Twitter, the Nigerian government has good news for firms with less than N25m turnover, Ronaldo scores first Serie-A hat-trick. Stay in the know with our Rave News Digest which summarizes five of the hottest global news you need to catch up on, saving you time and energy. Consider it your daily news fix.

1. Firms with less than N25m turnover will no longer pay company tax- FG

The Finance Bill 2019, when signed into law, will ensure that small businesses with turnover less than N25m per annum will be exempted from Companies Income Tax. Currently, all companies are expected to pay the Federal Government 30 per cent of their profit as Companies Income Tax.

However, the Minister of Finance, Budget and National Planning, Zainab Ahmed, said once the bill is signed into law, companies that make a turnover of less than N25m will no longer pay this tax while those that have a turnover of between N25m and N100m yearly will now pay 20 per cent as companies income tax.

According to Ahmed those earning over N100m will continue to pay the 30 per cent of their profits as CIT.

A court in Zimbabwean has freed the estranged wife of Vice-President Constantino Chiwenga on $50,000 (£38,000) bail following her arrest last month on charges of attempting to murder him, and of being involved in fraud and money laundering.

Marry Mubaiwa was ordered to surrender her diplomatic passport and the title deed of a property registered in her father’s name, as part of her bail conditions. She has denied all charges. No date has been set for her trial.

Prosecutors allege she tried to kill Gen Chiwenga while he was receiving medical treatment in South Africa last year for an undisclosed illness. Gen Chiwenga led the military intervention which forced long-serving ruler Robert Mugabe out of office in 2017.

3. Lizzo announces break from Twitter after too many trolls attack her

Yeah I can’t do this Twitter shit no more.. too many trolls… ✌🏾

Not so good news for Lizzo’s fans. The singer announced Sunday night that she’ll be taking a break from Twitter. The respite is coming as a response to “too many trolls” trying to get her down. As the star said in her tweet, “Yeah I can’t do this Twitter sh*t no more.. too many trolls… I’ll be back when I feel like it.”

The musician did not reveal what specifically inspired her decision to take a break from the social media site. It’s likely a combination of a lot of factors (as it is for just about anyone who goes on a social media cleanse), but it’s still sad to see that she feels overwhelmed by negativity on the site, especially given the overwhelming positivity she spreads to her fans.

While it is not clear why Lizzo feels the need to break up with Twitter for a bit, it could partially be due to the negative backlash she received when she danced at a Lakers game with her nearly bare butt on full display. It was just another example of the star being the carefree, self-love queen she is, but the response was far from loving.

Huge crowds have packed the streets of the Iranian capital Tehran for the funeral of military commander Qasem Soleimani. Soleimani was assassinated in a US drone strike in Iraq on Friday on the orders of President Donald Trump.

Iran’s Supreme Leader Ayatollah Khamenei led prayers and at one point was seen weeping. Iran has vowed, “severe revenge” for the death of Soleimani and on Sunday pulled back from the 2015 nuclear accord.

Soleimani, 62, headed Iran’s elite Quds Force and was tasked with protecting and boosting Iran’s influence in the Middle East.

Cristiano Ronaldo scored his first Serie A hat-trick as Juventus beat Cagliari. Ronaldo took advantage of a Ragnar Klavan error early in the second half to give the champions the lead before scoring a penalty after Marko Rog fouled Paulo Dybala. The Portuguese legend then set up Gonzalo Higuain to put Juve 3-0 up.

Moments later he got his 56th career hat-trick when he slipped the ball under goalkeeper Robin Olsen. The 34-year-old is in his best scoring run since his £99.2m move from Real Madrid in 2018, scoring in each of his last five Serie A games.

Juventus overtake Inter Milan to go top in Serie A, but Inter can go back to the summit if they beat Napoli at 19:45 GMT.

It was Ronaldo’s second hat-trick for Juve, having scored three against Atletico Madrid in last season’s Champions League last-16 tie. He has scored three hat-tricks for Portugal since then.

The former Manchester United forward is the first player since Alexis Sanchez to score a hat-trick in the Premier League, La Liga and Serie A.

The Best Beauty Instagrams Of The Week: Munachi Abii, Wema Sepetu + Others