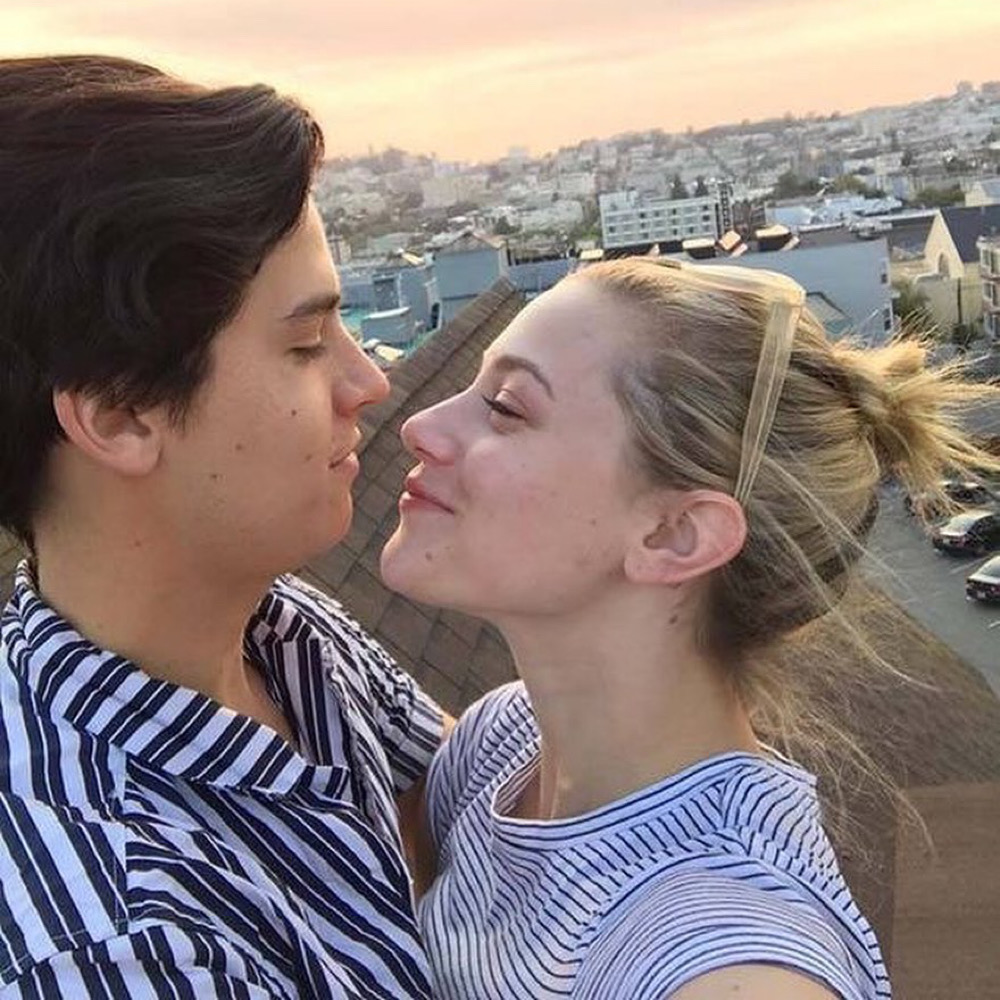 Lili Reinhart and Cole Sprouse are back together, Jordan Stevens suspended by FA, three Shi’ites killed in Kaduna. Stay in the know with our Rave News Digest which summarizes five of the hottest global news you need to catch up on, saving you time and energy. Consider it your daily news fix. 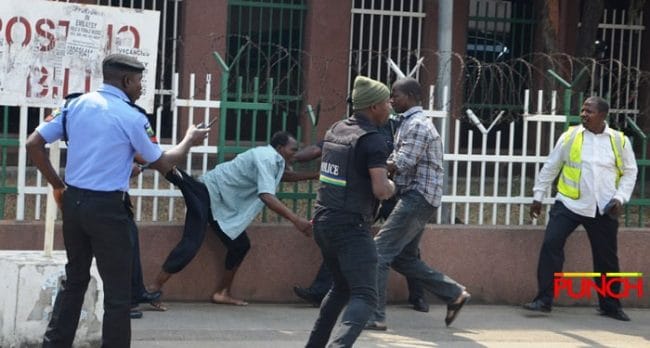 Three members of the Islamic Movement in Nigeria, also known as Shi’ites have been reportedly killed by the operatives of the Nigeria Police Force in Kaduna State.

It was gathered that the Shi’ite members were preparing to come out for their Ashura Day Procession when the police attacked them along the Western Bypass on the outskirt of Kaduna metropolis.

The President Media Forum of the Islamic Movement in Nigeria, Ibrahim Musa, claimed that three of their members were killed in Kaduna. However, the Kaduna State Police Command’s Public Relations Officer, DSP Yakubu Sabo, described the claim as “a blatant lies.”

According to the police chief, there was no report of casualties. The spokesman warned that the group was proscribed and thus, not allowed to observe any procession. 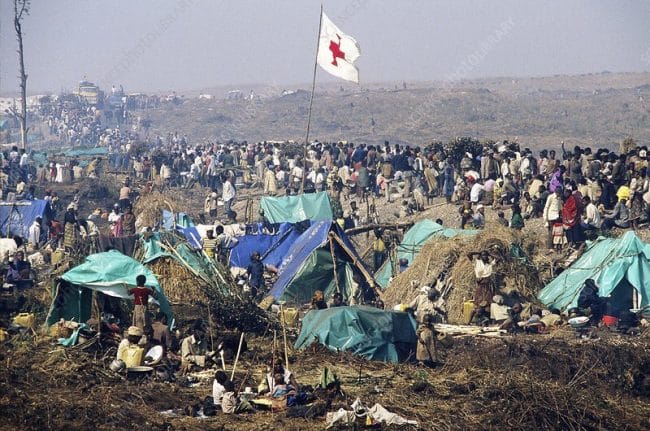 A deal for Rwanda to host hundreds of African migrants currently being held in Libya has been signed by the Rwandan government, the UN refugee agency (UNHCR) and the African Union (AU).

“A first group of 500 people, predominantly from the Horn of Africa, will be evacuated, including children and youth at risk,” a joint statement says. The evacuation flights for those willing to go to Rwanda were expected to begin in the coming weeks, it added.

Thousands of migrants head to Libya each year to try and make the dangerous crossing over the Mediterranean to reach Europe – those who fail or are caught by the authorities when they arrive end up in detention centres.

According to the joint statement, about 4,700 people are currently estimated to be held in “dire conditions” inside these centres The policy of housing migrants within Africa is one way the EU is using to stop African migrants from arriving on its shores.

Johnson again tried and again failed, to call a snap general election in a vote that took place in the early hours of Tuesday morning, his sixth-straight defeat in five days of House of Commons business.

To trigger an early election, the government needs 434 votes – two-thirds of all MPs in the 650-seat lower house of parliament – but only 293 backed the proposal.

Expelling 21 Tory rebels last week after they supported legislation to stop a risky ‘no-deal’ Brexit, has left the prime minister without a parliamentary majority and unable to govern, as the deadline to leave the European Union looms. An election is expected, sooner or later.

4. Lili Reinhart just confirmed she and Cole Sprouse are back together

Lili Reinhart And Cole Sprouse are back together. Lili Reinhart, the 22-year-old actress suggested this was the case during an interview with Coveteur published Sunday. At one point during the interview, which was conducted on Friday, the Riverdale star opened up about her plans for Halloween.

“I think I’m leaning in towards a character for Halloween,” Lili Renihart said. “I think I’m going to do it with my boyfriend, Cole. I don’t want to spoil it if it’s not going to happen, but it’s a TV duo.” Back in July, reports spread that Lili Reinhart And Cole Sprouse had called it quits after two years of dating. News the two broke up earlier in the summer but “could be heading back in the direction of getting together.”

Leeds’ Jordan Stevens has been banned from all football-related activity for six weeks for breaking Football Association betting rules, a punishment his club has called “disproportionate”.

The midfielder, 19, admitted a charge of placing 59 bets last season, five on matches involving the Whites. Stevens will be suspended until 10 October and has also been fined £1,200.

“We are hugely disappointed in the FA’s choice of sanction” said Leeds chief executive Angus Kinnear.

“To prevent a young footballer from taking part in any football activities at such a critical period of his career is a disproportionate punishment following a foolish mistake from a young player. We are particularly disappointed that the sanction was determined by two former professional footballers who we hoped would have had a better understanding of the impact of their decision.“

Our Favourite Looks From The 2019 Harper’s Bazaar ICONS Party