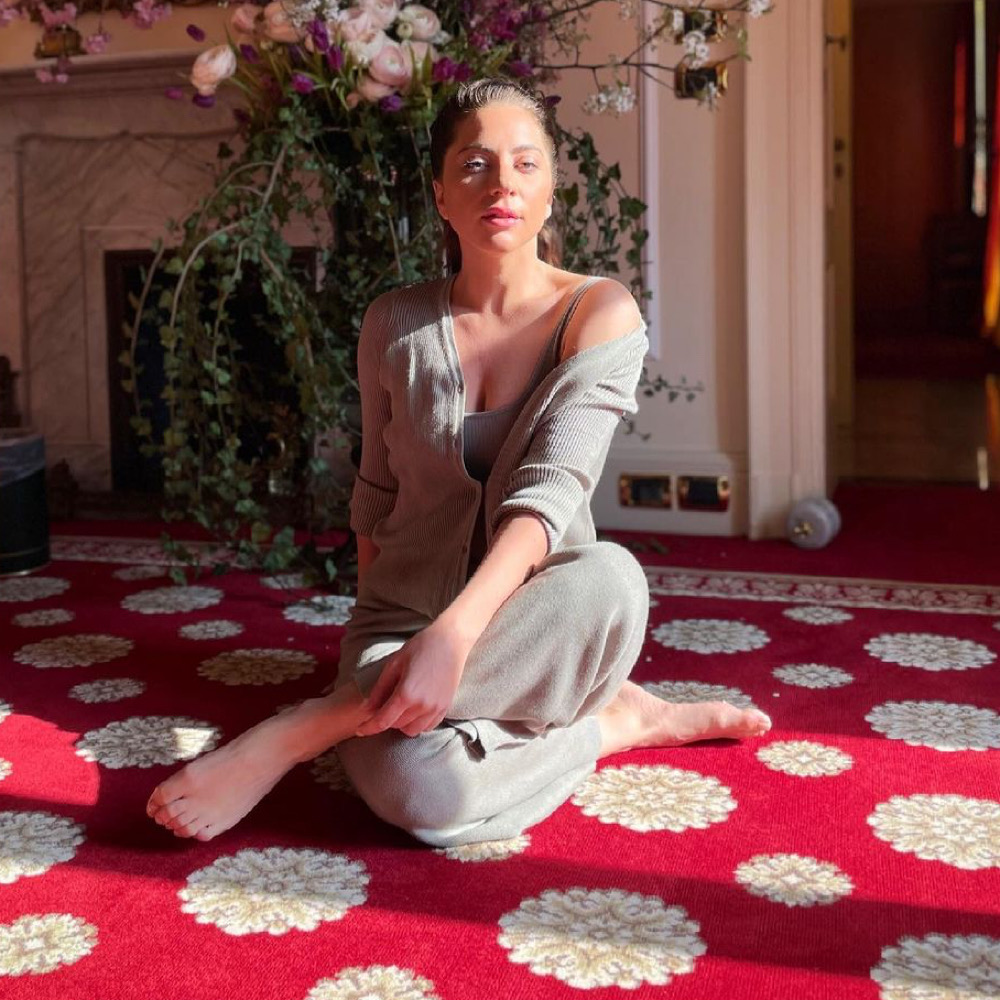 Celebs And Influencers Agree: Ponytail Hairstyles Are All The Rave RN

Lady Gaga falls on stage, Kogi state Deputy Governor impeached, El Classico match postponed. Stay in the know with our Rave News Digest which summarizes five of the hottest global news you need to catch up on, saving you time and energy. Consider it your daily news fix.

Lebanon’s government scrapped plans, announced hours earlier, to tax voice calls made through Facebook’s WhatsApp messaging application, as the country was besieged by the second nationwide protests in less than a month against its political elite.

The cabinet had agreed on Thursday to impose a fee on calls made over WhatsApp and similar applications as part of efforts to raise revenues in the country’s 2020 draft budget, the information minister said.

Information Minister Jamal al-Jarrah said on Thursday that the cabinet had agreed to a charge of 20 cents a day for calls via the so-called voice-over-internet protocol (VoIP), used by applications including FaceTime, Facebook CallApp and WhatsApp.

The Kogi State House of Assembly has impeached the embattled Deputy Governor, Simon Achuba. His impeachment followed the submission earlier in the day of the report of the committee set up by the state chief judge, Justice Nadir Ajana, to investigate an allegation of gross misconduct against the former deputy governor.

Leader of the House, Hassan Bello Abdulahi, representing Ajaokuta state constituency who announced the decision of the House, said Achuba stands impeached after careful consideration of the report of the John Bayeshea committee submitted earlier on Friday.

The committee was set up in August following allegations of gross misconduct leveled against the Deputy Governor when he accused Governor Yahaya Bello of withholding his salaries and imprests since 2017 — an allegation denied by the government during hearing by the committee.

The Director General, Media and Publicity to the Kogi State Governor, Kingsley Fanwo, also accused the embattled Deputy Governor of attempting to set the state on fire. Fanwo alleged that Achuba was orchestrating violence and incitement against the governor and the government of Kogi State.

3. Lady Gaga falls hard off the stage after being dropped by a fan mid-performance

Lady Gaga suffered a hard fall off the stage after a fan dropped her during a show Thursday night. The ‘Shallows’ singer was performing her Enigma show, part of her Las Vegas concert residency, when a fan, who had picked her up while dancing, lost his balance, making himself and Lady Gaga fall straight to the ground.

The fall was captured on video by fans of Lady Gaga in the audience and posted to social media, with many concerned the Oscar-winner and fan had been seriously injured. Fortunately, Gaga recovered in no time, getting back on stage and continuing her performance with a rendition of ‘Bad Romance’, singing and dancing like nothing had happened. No word yet on how the fan is fairing.

The experimental vaccine currently being used to prevent the spread of Ebola has been approved by European regulators. The vaccine, manufactured by US drug maker Merck, has been shown to be effective in protecting people from the deadly virus.

The World Health Organization says the first fully licensed doses will only be available from mid-next year. More than 2,000 people have died and over 3,000 have been infected in the ongoing outbreak in the Democratic Republic of Congo. The European Medicines Agency has allowed the conditional marketing of what is the world’s first Ebola vaccine. A full marketing license is expected in a few weeks.

These are important steps towards making the life-saving vaccine available beyond the countries that have allowed its use under a research protocol. The approval does not change how it’s being used to fight the ongoing outbreak in DR Congo, where more than 230,000 people have been vaccinated. But it means the world is now closer to having a fully licensed drug to prevent the spread of Ebola in future.

Real Madrid boss Zinedine Zidane was asked about the postponement in a news conference on Friday and said “we will be ready to play on the date told by the right person“. “We will adapt to what we are asked,” he added

Celebs And Influencers Agree: Ponytail Hairstyles Are All The Rave RN