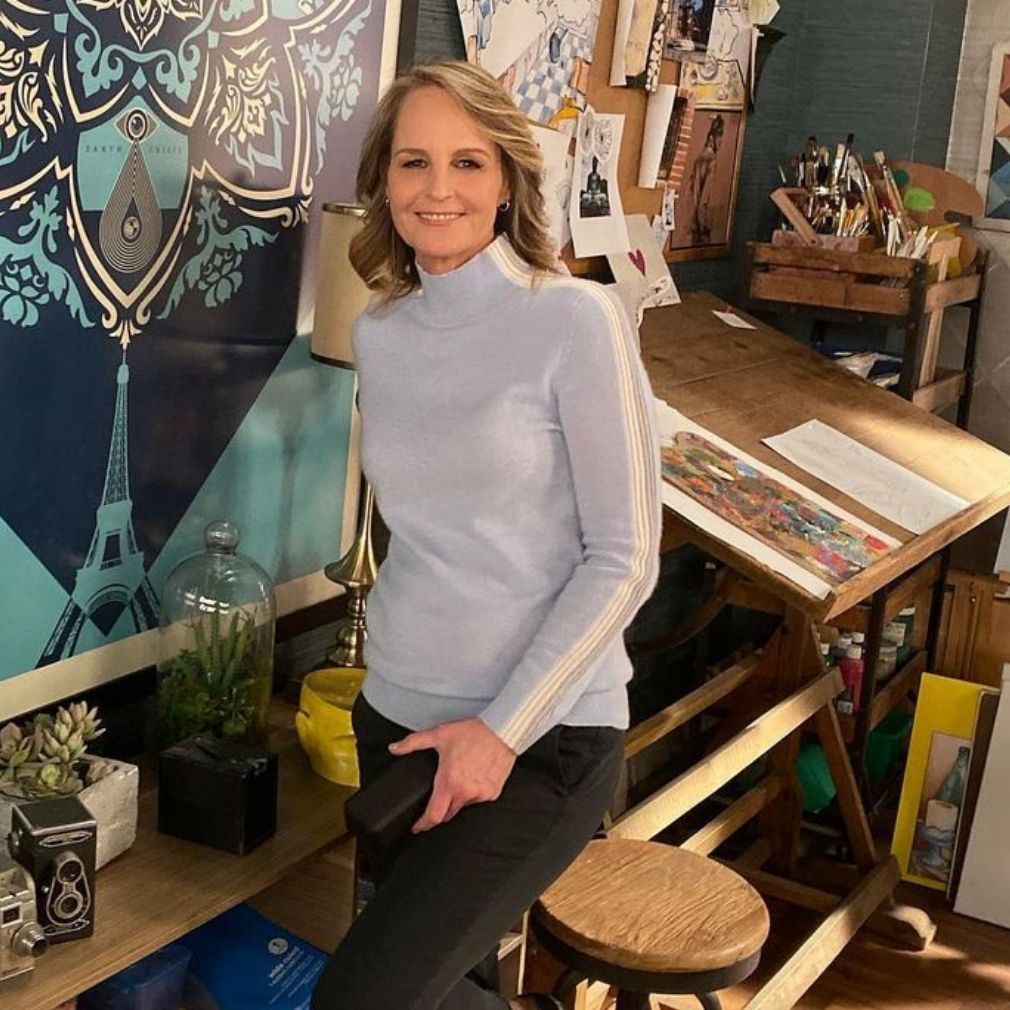 Actress Helen Hunt involved in a car accident, Nigerians express rage over Onitsha fire, boxer Patrick Day is dead. Stay in the know with our Rave News Digest which summarizes five of the hottest global news you need to catch up on, saving you time and energy. Consider it your daily news fix.

Mozambique’s general elections held on Tuesday were well organised but marred by an unleveled playing field, violence and a climate of fear, according to a preliminary assessment by EU monitors.

While praising the voting day as smooth, orderly and largely peaceful, the EU decried violence in the run-up to the vote – murder, the torching of houses and obstruction of campaigns. The EU also questioned the integrity of the voters’ register.

The electoral administration has denied accusations of vote manipulation. The leader of the main opposition party, Renamo, Ossufo Momade, has warned he will not accept manipulated results, prompting fears August’s peace accord with the government could be in jeopardy. Official results are expected before the month’s end.

Following the tanker fire incident that resulted in the death of some people and the destruction of properties at Ochanja market, Upper Iweka in Onitsha on Wednesday, Anambra State Governor Willie Obiano has come under severe criticisms.

A woman and her baby had died, alongside others in the incident, even as it was reported that men of the fire service couldn’t put out the fire when they arrived at the scene due to a faulty valve.

Many Nigerians have since taken to social media to react to the incident, with Governor Obiano at the centre of the rage. The Anambra State House of Assembly on Thursday constituted a committee to investigate the fire incident.

3. Mad About You star Helen Hunt taken to hospital after car rolls over in an accident

Helen Hunt is recovering after she was involved in a scary car accident on Wednesday afternoon, reports confirm. Helen Hunt, 56, was briefly hospitalized following the accident, which occurred in Los Angeles’ Mid-City area on the corner of San Vicente and Tremaine Avenue, a spokesperson with the Los Angeles Police Department told the media.

The spokesperson says Helen Hunt was among a number of people who were transported to a local hospital but police investigated the traffic accident and determined that there was no crime committed.

Video footage of the accident, obtained by TMZ, shows Hunt’s black SUV attempting to drive through an intersection and being t-boned by another vehicle at the last moment. The SUV then rolls over on its side from the impact of the collision. Hunt was the car’s sole passenger and riding in the backseat of the car, according to the outlet.

Britain and the European Union have finally struck a new Brexit deal after days of intense back-and-forth negotiations, setting the stage for another major parliamentary showdown over the United Kingdom’s bid to leave the bloc after months of political chaos.

Jean-Claude Juncker, the president of the European Commission, announced the agreement on Thursday just hours before EU leaders were due to meet in Brussels, whom he called on to back the deal.

“Where there is a will, there is a deal – we have one! It’s a fair and balanced agreement for the EU and the UK and it is testament to our commitment to find solutions,” Juncker said in a post on Twitter.

The new agreement – which sets out a revised plan for Northern Ireland, a major stumbling block in the previous deal – must still be formally approved by all of the EU’s member states and ratified by the European and UK Parliaments. It comes just two weeks before the United Kingdom is scheduled to depart the 28-member bloc on October 31. British Prime Minister Boris Johnson praised the last-minute breakthrough.

“We’ve got a great new deal that takes back control – now Parliament should get Brexit done on Saturday so we can move on to other priorities like the cost of living, the NHS, violent crime and our environment #GetBrexitDone #TakeBackControl,” Johnson said in a post on Twitter.

Boxer Patrick Day has died aged 27 – four days after suffering a brain injury in a fight against Charles Conwell. The American was put into a coma on Saturday after he was knocked out in the 10th round of his super welterweight bout in Chicago. Promoter Lou DiBella confirmed Day had died on Wednesday surrounded by his family, close friends and members of his boxing team.

“He was a son, brother, and good friend to many,” said a statement. “Pat’s kindness, positivity, and generosity of spirit made a lasting impression with everyone he met.“

Day was taken from the ring on a stretcher after the conclusion of the fight on the undercard of Oleksandr Usyk’s heavyweight victory over Chazz Witherspoon in the US.

“Patrick Day didn’t need to box,” the statement from DiBella Entertainment continued. “He came from a good family, he was smart, educated, had good values and had other avenues available to him to earn a living. He chose to box, knowing the inherent risks that every fighter faces when he or she walks into a boxing ring. Boxing is what Pat loved to do. It’s how he inspired people and it was something that made him feel alive.“

6 Designer Sneakers To Walk You Into SS20 In Top Style