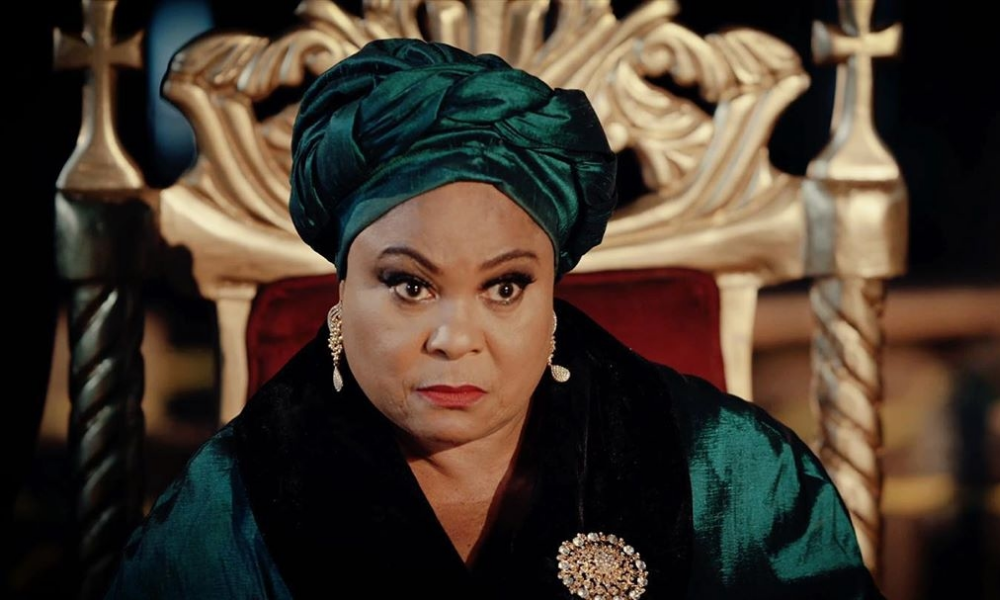 Kemi Adetiba releases the highly anticipated King of Boys 2 teaser, Appeal court halts Oshiomole’s suspension, five Valencia players test positive for Coronavirus. Stay in the know with our Rave News Digest which summarizes five of the hottest global news you need to catch up on, saving you time and energy. Consider it your daily news fix.

The 35-second teaser was shared on her social media platforms to the excitement of her fans. While the upcoming film is reportedly a prequel, its silhouette shot suggests Reminisce’s character, Makanaki might be making his way back to the big screens. According to Adetiba, the movie will be released later this year.

Watch the teaser below.

The Court of Appeal in Abuja has halted the suspension of Adams Oshiomhole as the National Chairman of the All Progressives Congress. Justice Danlami Senchi of the High Court of the Federal Capital Territory in Jabi, Abuja, had on March 4, 2020, made an order suspending Oshiomhole. But in a bench ruling delivered by a three-man panel of the appellate court led by Justice Abubakar Yahaya, on Monday, ordered a stay of execution of the FCT High Court’s order.

The court ruled that the order would remain binding pending the hearing of Oshiomhole’s motion for interlocutory injunction slated for Friday. The panel also unanimously restrained the respondents including the Police and the Department of State Services from further giving effect to the suspension order.

It follows a ban on foreigners entering the country from nations that are badly impacted by the pandemic. Ghana now has confirmed six coronavirus cases. The ban on gatherings will be in force for four weeks starting 16 March. But funerals attended by less than 25 people have been exempted.

President Nana Akufo-Addo in a late-night address on Sunday said the new measures are “in the interest of public safety and protection of our [Ghanaian] population.” The ministries of information and communication have been tasked to roll out distance learning programs.

4. US stocks nosedive as the Fed fails to stem virus fears

United States stocks sold off sharply on Monday, as the Federal Reserve’s surprise interest rate cut and other measures designed to shore up the economy against an onslaught of coronavirus disruptions failed to stem deepening fears.

The S&P 500 – a reflection of the health of US pension accounts and college savings plans – fell 8.1 per cent at the opening bell in New York, triggering so-called circuit breakers that halt trading for 15 minutes. When trading resumed, losses extended, sending the index down 11 per cent before it started digging out of that hole.

Other markets are falling under heavy stress.

Later on Sunday, Valencia centre-back Eliaquim Mangala said he had tested positive and was self-isolating. Spain is the second worst-hit country in Europe after Italy and is set to declare a national lockdown on Monday.

Spain’s La Liga was suspended on Thursday after the Real Madrid squad went into quarantine.