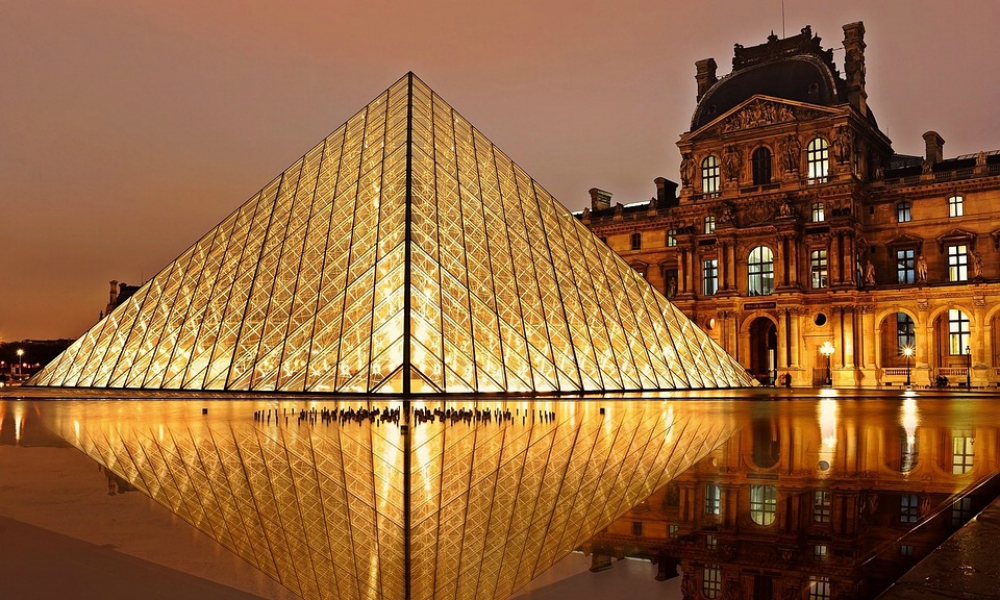 The modern workforce has changed a lot in the past decade with more entrepreneurs and freelancers working from remote locations across the globe as they combine work and travel. While this can offer an exciting way to travel the world without putting your career on hold, it also means that it is still easy to pick up bad habits.

In our post ‘5 Health and Fitness Tips for Busy Entrepreneurs’ we explained how getting out and about is vital for your physical and mental health. In this post, we will look at the best urban cities across the globe that you, as a freelancer and entrepreneur, can travel to and work in while also ensuring that you aren’t just stuck in a hotel room working.

In recent years, Southeast Asia has been the site of a large boom in co-living spaces. Combining co-working / freelance culture with residential and co-working facilities in tropical destinations, the co-living boom continues to attract working visitors to the East. Despite recent region-wide problems with occupancy, one island has thrived with the co-living model.

“Occupancy in Bali has been strong. Creatives like to stay with other creatives all year round so we don’t have the low-season volatility other hotels on the island suffer from,” details former White House staffer and co-living space Outpost co-founder David Abraham. While co-living models in Southeast Asian countries like Thailand, Singapore, and the Philippines face hurdles, those in Indonesia seem to have gotten the formula right. Plus working in Bali means you are next to some of the best beaches in the world.

Miami has established itself to be a city that’s ripe for opportunities for freelancers. The city’s successful attempts to become a global hub for Latin American startups culminated last year at a startup conference that was attended by Miami-born musician Pitbull, former AOL CEO Steve Case, English songwriter and blockchain innovator Imogen Heap and more than 16,000 investors, business executive and entrepreneurs from 40 different countries.

Today, Miami ranks alongside business hubs like Los Angeles and New York City in terms of startup activity, which means plenty of opportunities for entrepreneurs visiting the city. This has also coincided with the rise of co-working spaces in the city to accommodate these budding entrepreneurs. Leading co-working space Industrious has 3 branches in the major areas of Miami, making it easy for freelancers to sit back and truly focus on work amid the hustle and bustle of the city and its emerging startups.

Not only do these co-working spaces offer a professional place to work, but they also offer amenities like free refreshments and the opportunity to network with other entrepreneurs. And being in the heart of Miami means you are in prime position to visit fashion events like the Dior Men’s Fall 2020 collection, which happened last December.

Widely known as the most romantic city in the world, Paris has also emerged as the top European city for freelancers, according to a recent report by Appjobs. Vying for the top spot alongside Paris in the report are other European freelancer hubs such as London, Madrid, Lisbon and Brussels.

How did Paris take the top spot? The City of Lights emerged victorious due to its good mix of comparatively acceptable costs of living, high average salaries for self-employed individuals and a good percentage of the city’s population currently identifying themselves as freelancers. Plus it is also one the fashion capitals of Europe which is a bonus.

It’s certainly not the first American city to come in mind when it comes to freelancer-friendly travel destinations. However, there are several reasons why Fresno came in 14th place in a recent Freelancer’s Union report on the top 15 U.S. cities for freelancers.

Around 8% of Fresno’s workers classify themselves as self-employed freelancers making it ideal to meet with fellow entrepreneurs. While Fresno can’t claim to be a hub for startups or innovative co-working spaces, it is still ripe with opportunities for entrepreneurs looking to find a base to work from.

Kenya is a nation that tops Wee Tracker’s list of African countries with the most online freelancers. More than 18,000 freelancers currently make their home in Kenya, which places it first in Africa and 15th globally in terms of online freelancer population. At the centre of this growth is the city of Nairobi, an emerging digital and Fintech hub that has recently garnered the attention of billionaires and venture capitalists.

With its fair share of co-working spaces such as Ikigai Nairobi and The Mint Hub – alongside startup opportunities – the so-called “Cradle of Mankind” could very well be the next biggest global destination for freelancing entrepreneurs. And if you want to just visit to see whether or not it’s the right city for you, Nairobi’s many luxury hotels are well-poised to receive the growing economic interest in the city.