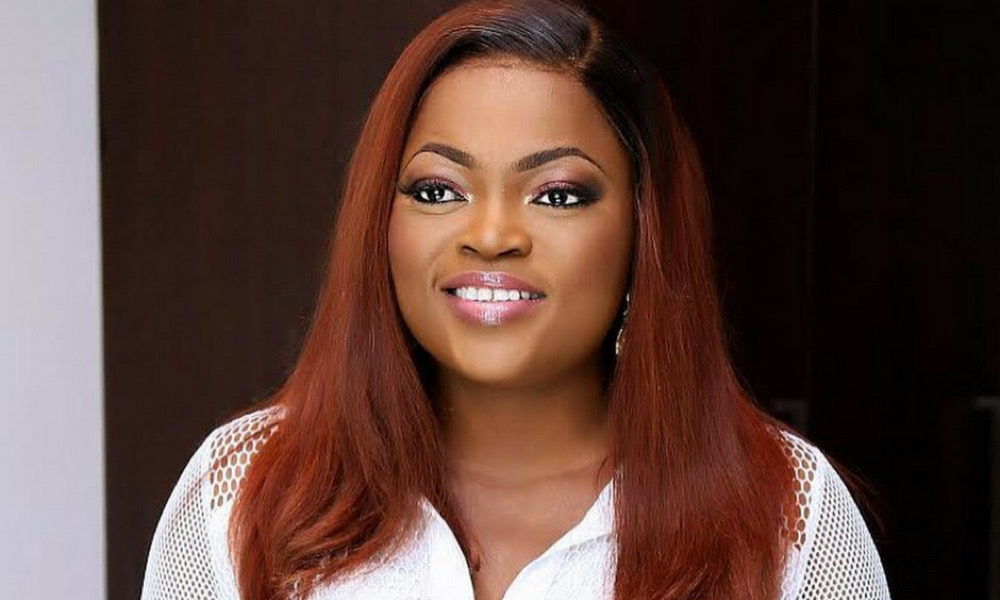 ICYMI: A Yellow Dress For Every Occasion | Closet Goals

Funke Akindele Bello is bringing back Nollywood hit ‘Omo Ghetto’, members of the house of representatives to donate their March and April salaries to fight coronavirus, a new date for Tokyo 2020 announced. Stay in the know with our Rave News Digest which summarizes five of the hottest global news you need to catch up on, saving you time and energy. Consider it your daily news fix.

The ‘Omo Ghetto’ trilogy is getting a sequel and fans can expect it post the coronavirus pandemic as top Nollywood actress and producer, Funke Akindele is working on ‘Omo Ghetto the Saga’. The mother of two confirmed production in February with a throwback photo of herself and Eniola Badmus shared on Instagram.

Principal photography for Omo Ghetto the Saga began in February with scenes shot in Dubai. However, the global shutdown of activities has affected production as activities are currently on hold until things normalize.

It is unclear if the actress turned producer will be taking on the role of director but we can confirm that she’ll be reuniting with Eniola Badmus who played Butty in the 2010 trilogy.

The Speaker, Femi Gbajabiamila, who made the announcement, said the two-month salary donation would be independent of the contributions by individual lawmakers to alleviate the hardships being faced by their constituents “at this time of national emergency.”

The Senate had on Monday pledged that its members would sustain the donation of half of their salaries to the Federal Government until the nation is totally free of the pandemic.

Kenya’s police chief has ordered an investigation into the death of a 13-year-old boy said to have been shot on Monday evening as police enforced a curfew. The child was playing on the balcony of his parent’s house in a slum in the capital, Nairobi, when police fired live bullets to disperse people, according to eyewitnesses. He was shot in the stomach and he later died while being treated at a hospital.

The inspector general of police has ordered a forensic analysis of all firearms held by officers who were on duty on Monday night in the Huruma-Mathare area. The country’s public prosecutor said he was awaiting the file for appropriate action.

Britain has reported a record daily coronavirus toll of 381, more than double the number of deaths posted in the previous 24 hours.

The number of confirmed cases rose by 14 per cent to 25,150 as of Tuesday at 0800 GMT, the Department for Health and Social Care said.

The Tokyo Olympic and Paralympic Games will take place in the summer of 2021, organisers have announced. The Games were meant to be happening this year, in July and August, in Japan but they’ve had to be rescheduled because of the global coronavirus outbreak.

In a joint statement, the International Olympic Committee – which runs the Olympic event – and the Tokyo 2020 organising committee said they will run from 23 July to 8 August 2021. They have also confirmed that the Paralympic Games will take place in 2021, running from 24 August through to 5 September.

Mental Mondays: Why Positive Affirmations Are Beneficial To Your Mental Health

ICYMI: A Yellow Dress For Every Occasion | Closet Goals