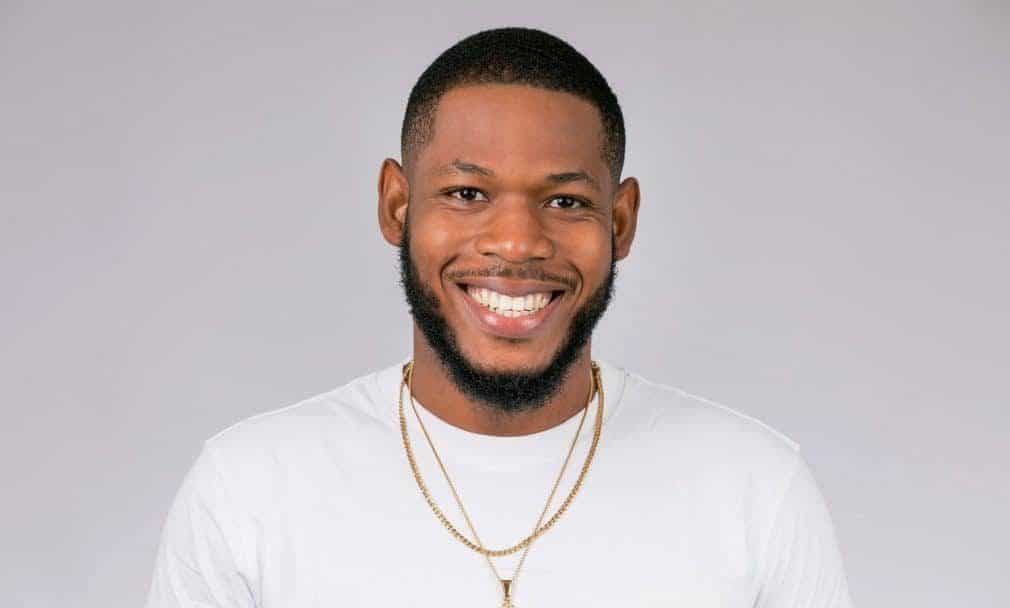 Frodd wins ultimate veto power, police arrests kidnapper in Ado-Ekiti, Bernardo Silva accused of racism. Stay, in the know with our Rave News Digest which summarizes five of the hottest global news you need to catch up on, saving you time and energy. Consider it your daily news fix.

1. Police nab woman who stole a two-month-old baby in Ado-Ekiti

The Ekiti State Police Command, on Sunday, said it has arrested a woman who was alleged to have stolen a two-month-old baby boy in Ado-Ekiti on Friday. The Police told newsmen in Ado-Ekiti that 39-year-old Mercy Momoh was arrested at her residence in Odo area of the state capital by operatives of the command.

NAN reports that Momoh, who hails from Edo State, was alleged to have stolen the baby from his mother, Mrs Funmilayo Sunday, on Friday, at the state government secretariat. She was said to have tricked the baby’s mother into following her to the secretariat under the guise of helping her influence the collection of some relief materials being given to flood victims by the state government.

The suspect was said to have asked the baby’s mother to help her buy a recharge card and that she should drop her phone and leave the baby with her. Momoh was, however, alleged to have disappeared with the baby before the mother returned from the errand.

Prime Minister Boris Johnson has said the United Kingdom will consider taking part in a US-led military effort to bolster Saudi Arabia’s defences, as he accused Tehran of being behind this month’s attacks on two major oil facilities in the kingdom.

The UK had previously held back from attributing blame for the September 14 attacks on the Saudi Aramco plants – responsibility for which was claimed by Yemen’s Houthi rebels, who have been locked in a war with a coalition led by Saudi Arabia and the United Arab Emirates (UAE) since 2015.

The United States and Saudi Arabia have dismissed the Houthis’ claim and have said that Iran was responsible for the attacks, a charge Tehran denies. The Pentagon announced on Friday it would send additional US troops in their hundreds and missile defence equipment to Saudi Arabia and the UAE as part of a “defensive” deployment.

Housemate Chimeke Okoye aka Frodd has won the ultimate veto power in the ongoing BBNaija season four. Following a normal live show without eviction, Biggie called the housemates into the arena to perform the veto task. Prior to the task, housemates had kept a red box for one week from which they drew out random picture cards.

Suspense was created around the box as housemates did not know the power the veto holder would have. To heat things, negligence with the box caused Elozonam, Cindy and Diane to be issued a strike each.

While the housemates gathered in the arena on Sunday, they were asked to produce the picture cards they had collected over the week. In a stroke of luck, Frodd’s card matched the picture in the red box. This means that Frodd will nominate five housemates for possible eviction during Monday’s nomination show.

The ultimate veto power win was significant for Frodd as a few weeks ago, he was hunting for coins to buy immunity which was unsuccessful. Frodd got the 200 Bet9ja coins for winning the game and his teammates, Omashola, Tacsha and Cindy also got bonus coins.

Officials say at least seven children have died after a classroom collapsed at a primary school in the Kenyan capital Nairobi. The wooden structure at Precious Talent Top School collapsed just minutes after the start of the school day on Monday.

Dozens of people were injured and have been taken to hospital in the city. Rescuers have reportedly had difficulty getting to the school because of the large crowd that have gathered nearby.

“So far we can confirm that we have seven fatalities and 57 others are in hospital,” a government spokesman told reporters outside the school in Dagoretti. The school’s director, Moses Ndirangu, has blamed the collapse on the construction of a nearby sewer pipe which he says may have weakened the foundations of the building.

Kick It Out has called on the Football Association to act after the governing body confirmed it was investigating a tweet sent by Manchester City’s Bernardo Silva. Silva compared City team-mate Benjamin Mendy to the character on the packet of Conguitos – a sweet brand available in Spain and Portugal.

“We are extremely disappointed to see the tweet posted by Bernardo Silva,” said the anti-discrimination body.

Manchester City declined to comment. The post was published at 12:44 BST on Sunday but was deleted at 13:30 BST. Bernardo then tweeted: “Can’t even joke with a friend these days.“

France international Mendy and Silva are close friends and played together at Monaco before both joined City in 2017. Mendy responded to the tweet and did not appear to take offence.

A Kick It Out statement added: “Racist stereotypes are never acceptable as ‘banter’, and we’re shocked that someone who is a role model to millions has failed to understand the discriminatory nature of his post. The FA have been notified and we believe that retrospective action should be taken, including mandatory education – which is vital to challenge offensive behaviour such as this.“