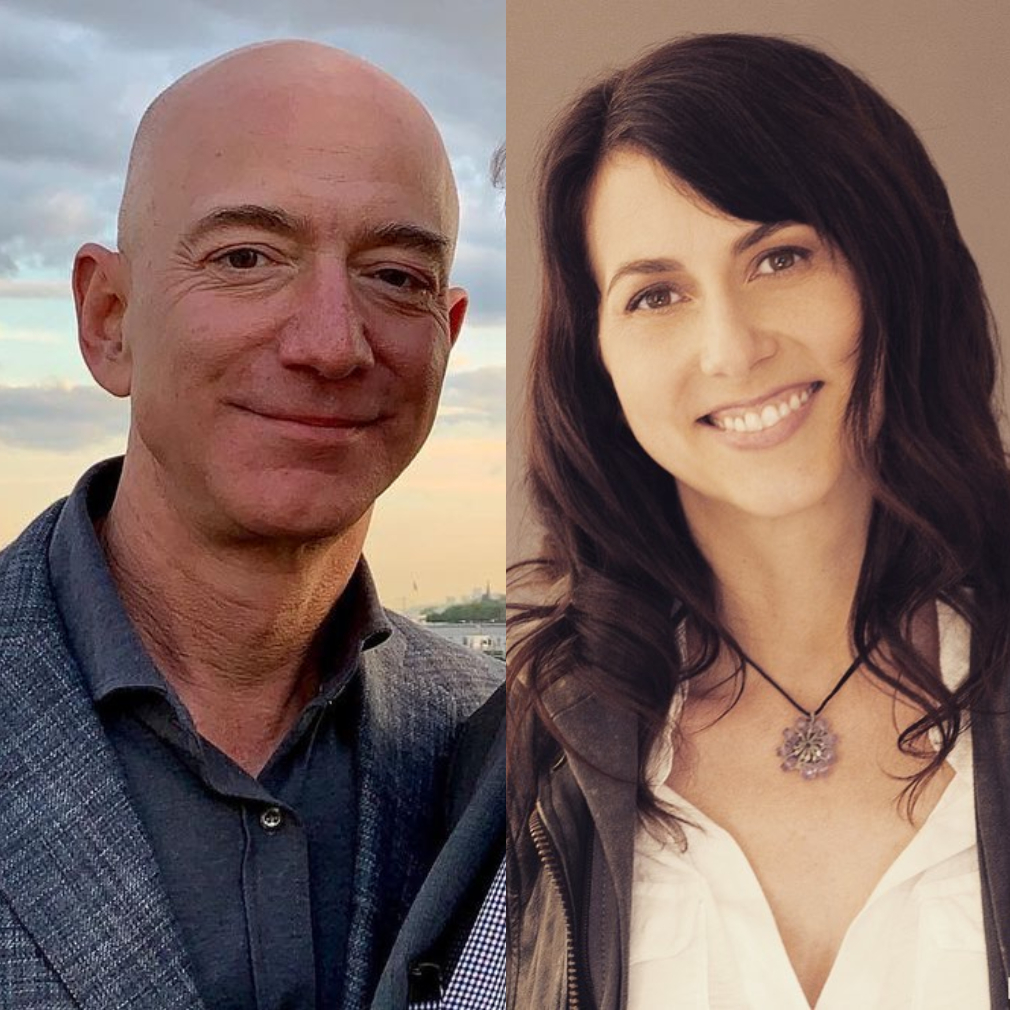 How Nigerian Celebs Stepped Out For The 4th Republic Movie Premiere

Nigerian police officer Ogunyemi Olalekan, who was involved in the killing of Kolade Johnson earlier in the week, has been dismissed from the force.

Following a nationwide outrage over the incident that occurred between two police officers and a young man, Kolade Johnson, which left the latter dead, the police have identified and tried both officers Ogunyemi Olalekan and Godwin Orji in an orderly room trial.

In a statement by the Lagos state police spokesperson, Bala Elkana, only Olalekan was found guilty.

“The two Police Officers alleged to have been involved in the shooting of Kolade Johnson on 31/03/2019 were apprehended and subjected to internal disciplinary proceedings, known as Orderly Room Trial by the Command,” the statement read.

“At the conclusion of the trial, the first defaulter, Inspector Ogunyemi Olalekan was found guilty of Discreditable conduct by acting in a manner prejudicial to discipline and unbecoming of members of the Force by shooting and killing Kolade Johnson; Unlawful and Unnecessary exercise of authority by using unnecessary violence, by using AK 47 rifle on the deceased in total neglect to the provisions of Force Order 237 on the use of Firearms.

“The Adjudicating Officer, CSP Indyar Apev awarded the punishment of dismissal from service and prosecution to the First defaulter.  “There was no evidence linking the second defaulter, Sergeant Godwin Orji to the shooting, he was therefore found not guilty and discharged and acquitted.”

The dismissed officer will be sent to the criminal investigation department for prosecution in a conventional court.

2. The first 5G enabled phone has been launched

Hours later US giant Verizon began commercial services in Chicago and Minneapolis, after rival AT&T made a 5G-based system available to selected users in parts of 12 cities in December.

Interactive virtual-reality displays and robot demonstrations were on show during the launch to tout the capabilities of the latest iteration of mobile internet speed, and new users were excited about the possibilities.

3. MacKenzie Bezos to be fourth richest woman after divorce

MacKenzie Bezos, wife of world’s richest man Jeff Bezos, is set to be the fourth richest woman in the world after her divorce from the Amazon founder.

After receiving a quarter of Bezos’ Amazon shares, she will be worth at least $35 billion. It will ultimately give her a 4% stake of Amazon (AMZN), according to a court filing pending approval of their divorce.

Jeff Bezos, 55, and MacKenzie Bezos, 48, first announced plans to go their separate ways in January, putting an end to a 25-year marriage. They have four children from the union.

UK Prime Minister Theresa May has made a formal request to the European Union to delay Britain’s departure from the EU until June 30.

May in a letter to the President of the European Council, Donald Tusk, asked for a postponement of the departure initially slated for April 12. This comes as a result of the failure of the British MPs to decide on a suitable alternative after rejecting the Prime Minister’s withdrawal agreement on three occasions.

The Prime Minister has sought a resolution to the deadlock by meeting with the head of the opposition Labour Party, Jeremy Corbyn. But she said in her letter to Tusk that if the talks did not produce a compromise, she would hold a series of vote in the parliament on alternative paths in the hopes that the lawmakers would finally agree on one.

The debate on whether to grant Britain a second extension will be a lively one. Britain was originally scheduled to leave on March 29, but European leaders had granted a short extension to give the Parliament more time to approve the withdrawal deal.

Hussle who died earlier this week in Los Angeles after being shot outside his store left behind two children. While tributes and prayers continue to pour in for him, an article claiming Jay-Z had created a trust fund to cater for the late rapper’s kids surfaced and soon went viral.

A snapshot of the article’s headline spread like wildfire but was soon proven to be from a random hip-hop blog that was created to sell advertising and spread sensationalist news.

Jay-Z and Hussle were friends and business partners. And many people have debunked the article based on the fact that Hussle was a good businessman who did well for himself and his community so it would be illogical to think Jay-Z needed to create a trust fund for the rapper’s kids. There has been no comment from either party concerning the rumour.

How Nigerian Celebs Stepped Out For The 4th Republic Movie Premiere