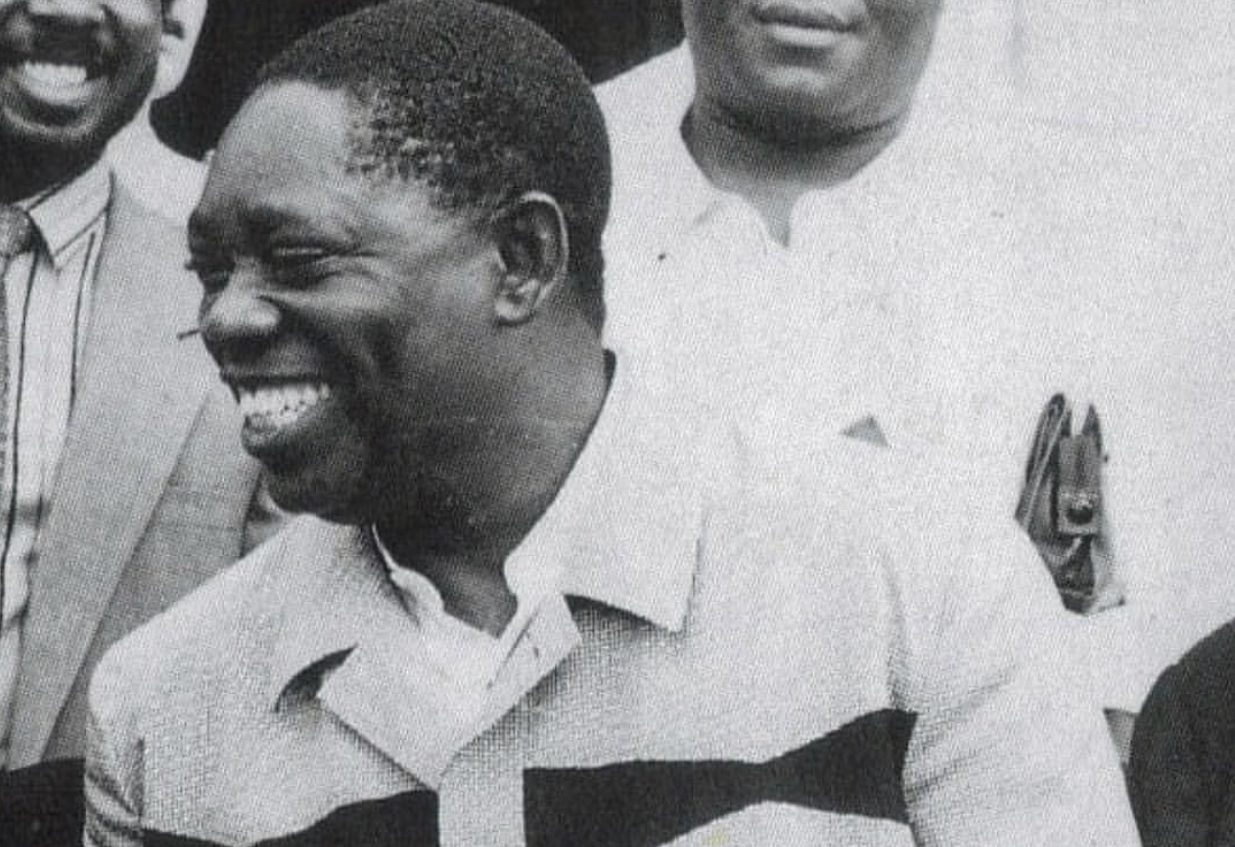 Popping Lashes! That’s What Our Favourite Beauty Looks Had In Common

The Federal Government of Nigeria has declared May 29 and June 12 as national public holidays. The announcement was made by the Minister of Information and Culture, Lai Mohammed, on Monday while announcing the schedule of events for the transition of power at the federal level.

He stated that inauguration into power will now be celebrated every four years on May 29, while democracy day will be celebrated on June 12. This means both days will be national holidays.

Nigeria since returning to civil rule has observed the democracy day on May 29 but President Muhammadu Buhari announced last year that the new democracy day would henceforth be June 12. Before the announcement last year, June 12 had been marked as a public holiday in the six states of the South-west region.

The day is in commensuration with the winner of the 1993 presidential election, late Moshood Abiola who was denied victory at the time but he was posthumously honoured in 2018 by President Muhammadu Buhari.

According to the Judge, Trump’s accounting firm, Mazars, won’t have to turn over the subpoena for another seven days, but other courts will have to step in to stop the accounting firm from complying with the Congress after that.

While Oversight Committee Chairman Elijah Cummings called the ruling a “resounding victory for the rule of law”, Trump has called it “crazy”, telling reporters on Monday on his way to a rally in Pennsylvania, that he disagrees with it. He also said that this never happened to any other president.

In a move that could all but end the smartphone ambitions of the giant Chinese tech firm, Huawei, Google is restricting the firm’s access to its Android operating system and apps.

The move comes at the back of the decision of the Trump administration to have Huawei blacklisted based on security concerns. The order issued was the barring of American companies from selling to Huawei without a US government license, a move that has significantly escalated the trade war with China.

Huawei was placed on a list of foreign firms deemed to undermine American national security or foreign policy interests. This bars them from receiving components and software unless the trade is licenced.

On Monday, a Google spokesperson said the company has decided to comply with the order and is reviewing the implications. Huawei relies heavily on a suite of Google services for its devices including the Android system and the Google Play app store.

How does this affect things? Huawei is the world’s No. 2 smartphone seller just behind Samsung. The ban ultimately threatens its supply chain and could inadvertently delay the rollout of 5G services around the world.

Google has however said that consumers who already own Huawei smartphones will be largely unaffected for now, stating that Google services “will continue to function on existing Huawei devices.”

Huawei said it is examining the implications from the US actions while promising to provide security updates for all existing smartphones.

A man who climbed the Eiffel Tower on Monday afternoon has been taken into custody by the police after reaching the top. The climb triggered an evacuation of people from the famous structure by the authorities.

Pictures and videos of the man climbing up the tower spread like wildfire online. The tower which is 324 metres tall and celebrated its 130th-anniversary last week, attracts almost 7 million people every year.

Police are still interrogating the climber who hasn’t stated the reason behind his climb. He had clung to the landmark for more than six hours. Reports state that he entered the tower normally and started to climb when he got to the second floor. This raised alarm leading to the streets surrounding the landmark to be cleared and closed to the public.

The man is not the first to have scaled the tower though. In 2015, three people were spotted climbing the landmark. The tower was shut down for two days following the terror attacks in Paris in 2015. It was also evacuated once in 2013 over security concerns and twice in 2010 due to bomb threats.

What do you do when someone offers to pay off your debts with no strings attached? Well if you were like the graduating students of Morehouse College, the answer would be – stunned.

Billionaire investor, Robert F. Smith while giving an address, announced to the class of 2019 graduating students that he would be paying off all their student loans. The announcement means over 400 students would benefit from what is estimated to be at least 40 million dollars in student loans.

Robert F. Smith is a prominent black philanthropist who is the founder of private equity firm Vista Equity Partners, a firm which invests in software companies. According to Forbes, he has a personal net worth of $5bn.

The billionaire was at Morehouse College, a historically black and all-male college, to receive an honorary doctorate degree and had already announced a donation of $1.5m to Morehouse before laying the bombshell to the students. The audience appeared stunned at the news before breaking into applause. Some of the students were moved to tears.

Popping Lashes! That’s What Our Favourite Beauty Looks Had In Common