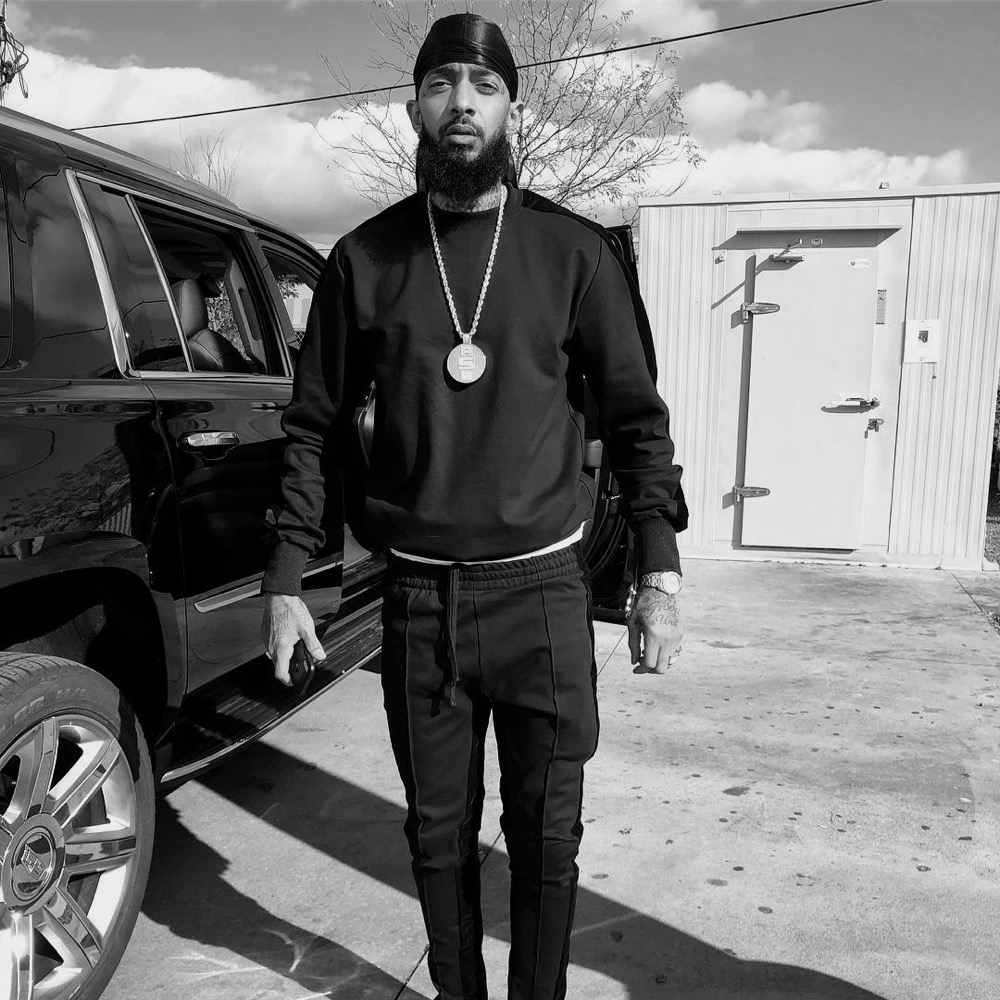 A 36-year old father of one, Kolade Johnson, was brutally shot dead by police officers during a raid in his neighbourhood on Sunday. He was reportedly shot at a viewing centre while watching a football match.

The killing triggered a riot near the scene of the incident which later spread online. It evoked an outburst against the Police from many Nigerians, many of which took to social media to air their frustrations, bringing back the hashtag #EndSARS.

Following similar protests last year, the Federal government was forced to restructure the force. But the move if anything, has been largely ineffective as police brutality continues.

The police force has confirmed that three of its members have been taken into custody in connection with the shooting.

Outspoken liberal and anti-corruption candidate, Zuzana Caputova, has won Slovakia’s presidential election, making her the first female to be the country’s head of state.

Although a political newbie, Caputova defeated high-profile diplomat Maros Sefcovic of the governing party in the second round run-off vote during the weekend. He is also the vice president of the European Commission. She tagged the election as a battle between good and evil.

Dubbed the Slovakian Erin Brokovich, the 45-year-old gained national prominence as a lawyer when she led a case against an illegal landfill that lasted 14 years. However, she cited a murder case as one of the reasons for her furor into the presidential bid. The divorcee mother of two belongs to a minority party which had no seats in parliament.

Popular American rapper Nipsey Hussle died over the weekend after he was shot outside his clothing store in Los Angeles. He was shot several times before being rushed to the hospital where he was pronounced dead. According to the Los Angeles police department, two other people were injured in the shooting which occurred at about 3:20 pm.

Hussle, 33, had collaborated up with other successful artists like Drake, Kendrick Lamar, Young Thug and Meek Mill among several others. His album was nominated for best rap album at this year’s Grammys but lost out to Cardi B.

His death sent shock-waves through the entertainment industry as tributes poured in from many celebrities including Rihanna, Drake and Ice Cube among others.

The Chief Cabinet Secretary Yoshihide Suga, announced the name by holding up a board which displayed the word in Japanese characters. The country’s current era, Heisei, will end in a month with Emperor Akihito’s historic abdication.

Each Japanese emperor’s reign, or “gengo,” is given a name that is then used alongside the Western calendar to mark the years. This is the first time a gengo’s name has been taken from an anthology of Japanese poems instead of a Chinese one.

For the first time this season, Arsenal climb as high as third on the table after a comprehensive 2-0 win against Newcastle Monday night.

The Gunners continued the impressive home record which has seen them win all their home games in 2019. They also set a record of 10 consecutive home wins in a season at the Emirates for the first time in over 20 years.

Also worthy of note is that Arsenal manager Unai Emeryin his first season in has equalled the club’s points tally from the last campaign with seven games to spare.

Goals from Aaron Ramsey and Alexandre Lacazette were enough to see off an under par Newcastle side — the last team to have defeated Manchester City in all competitions. The win greatly boosts their chances of a top four finish with as many as four teams at loggerheads for what appears to be two spots left.

Only a mere three points separate the third spot from sixth on the Premier League table. But Arsenal once again proved that they would keep fighting for a Champions return.

The 3 Style Trends To Watch Out For This Wedding Season