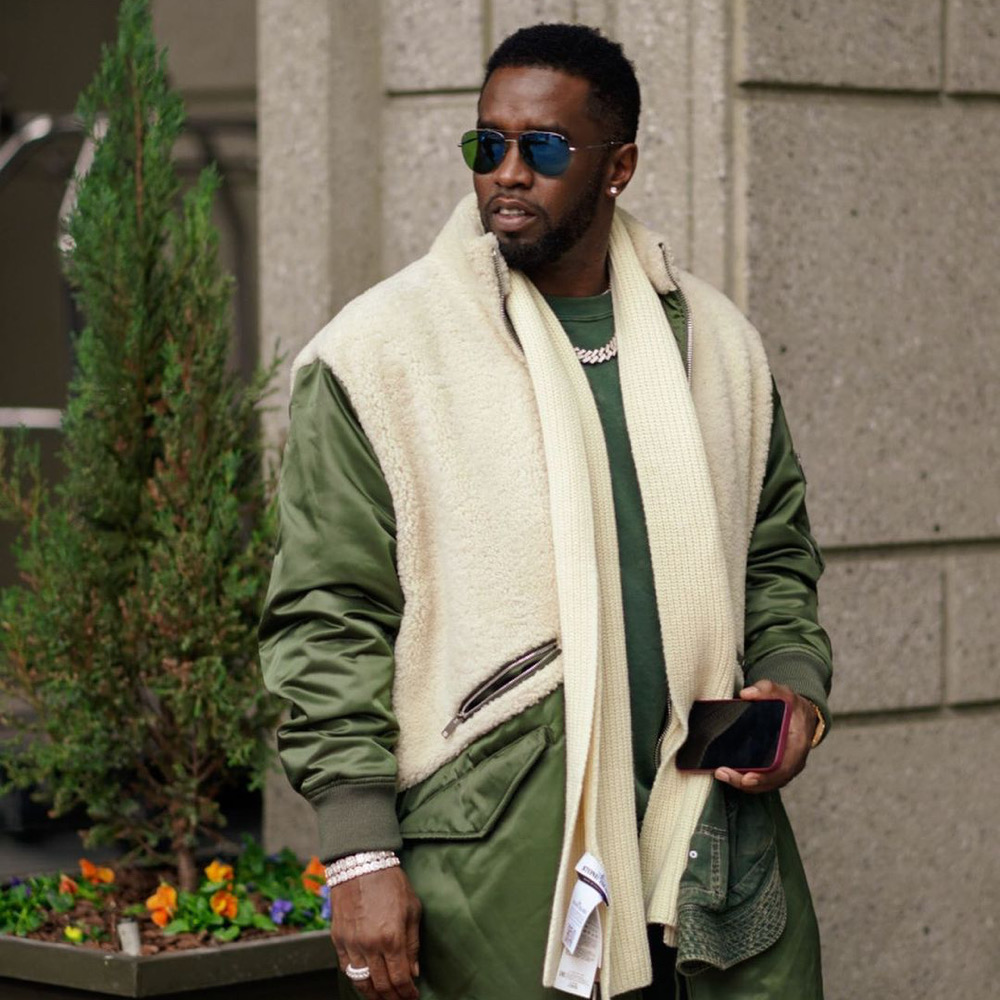 Diddy speaks on the 2020 elections in Naomi Campbell’s web series, FG directs Level 14 upwards civil servants to resume, PSG awarded Ligue 1 title. Stay in the know with our Rave News Digest which summarizes five of the hottest global news you need to catch up on, saving you time and energy. Consider it your daily news fix.

1. ‘Black vote is not for free’ – Diddy on US presidential election

Businessman and record label owner, Sean “Diddy” Combs, has added his voice to the ongoing debate on who the black community in America would be casting their votes for in this year’s presidential elections.

In an interview with Naomi Campbell’s on No Filter with Naomi, Diddy said Joe Biden, the presumptive Democratic nominee, will need to earn his vote or that of the black community in the polls. Black celebrity news Hollywood

Diddy, a longtime advocate for blacks, further added that Biden hasn’t outlined his agenda for black voters, unlike Donald Trump who made his agenda very clear despite how worrying they were.

The Federal Government has ordered civil servants in the country to resume duties effective Monday, May 4. This was contained in a memo signed on Thursday by the Head of Service of the Federation, Dr Folasade Yemi-Esan.

In the memo directed to all heads of Ministries, Departments and Agencies, the Head of Service said the workers would be allowed to work three times in a week and closing time would be 2 pm. Nigerian celebrity news

She stressed the observance of social distancing, use of face masks, hand sanitizers and good general hygiene at all government offices while noting that all Federal Secretariats have been decontaminated and efforts were ongoing to do the same in other public offices.

3. Dozens killed in an attack in the Central African Republic 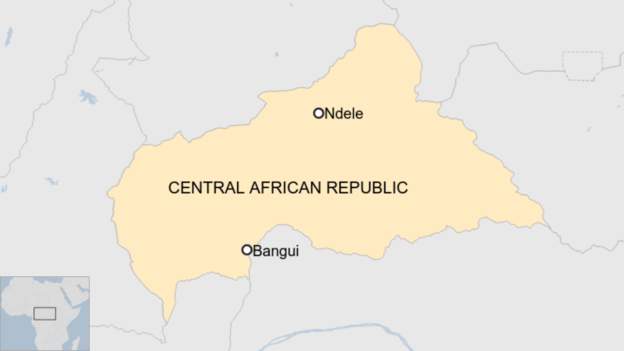 Reports from the Central African Republic say at least 37 people have been killed in an attack on the northern town of Ndele. Three rebel groups stormed the main market then attacked other parts of the town after setting up their base in a Catholic church.

United Nations peacekeepers and another militia, which previously controlled Ndele, failed to fight off the attackers. Numerous rebel groups have been operating in the CAR since President Francois Bozize was overthrown seven years ago.

Russian Prime Minister Mikhail Mishustin told President Vladimir Putin that he had been diagnosed with the coronavirus.

Paris St-Germain has been awarded the Ligue 1 title after it was announced the the season would not resume because of the coronavirus pandemic. PSG was 12 points clear at the top of the table, with a game in hand, when French football was suspended indefinitely on 13 March.

Earlier this week the French government cancelled the 2019-20 sporting season. The club said they wished to dedicate the title “to healthcare staff and all the everyday heroes on the front line.”

Our Week Day News Digest brings you a summary of five of the hottest news topics today including latest News in Nigeria, African news, political news, international news, Hollywood news, sports news and news on Nigerian celebrities and African celebrities. Also, expect other top stories and more of the latest trending news today across the Sahara. A summary of latest Nigerian news t