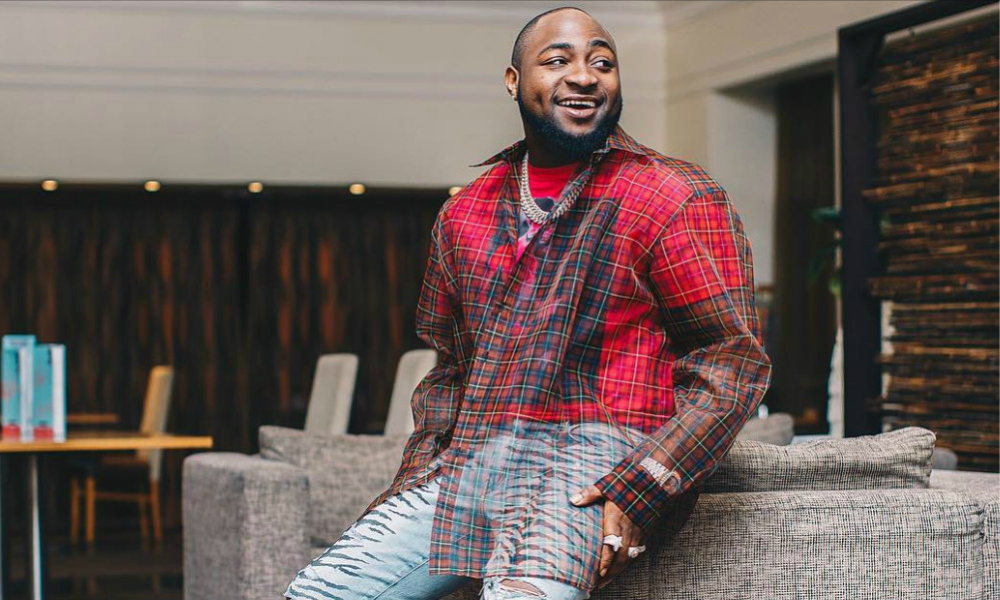 Davido on Nick Cannon’s ‘Wild N’ Out’, Nigeria deregisters 74 political parties, Raheem Sterling out for weeks. Stay in the know with our Rave News Digest which summarizes five of the hottest global news you need to catch up on, saving you time and energy. Consider it your daily news fix.

1. Davido does the leg work on Nick Cannon’s Wild N’ Out

In the video, Davido was seen performing a song with other guests on the show. Not only did he perform, he also did the gbese and leg work moves that have taken over the dance world.

‘Wild n’ Out’ hosted by actor, comedian and rapper, Nick Cannon takes place in Atlanta, Georgia, where Davido grew up as a child. The new episode airs on Tuesday, February 11, 2020 at 8/7c on VH1.

Equatorial Guinea’s president has announced that the oil-rich country is to donate $2m (£1.5m) to aid its “sister nation” China as it battles the coronavirus outbreak that has so far killed 636 people.

China boasts of having the world’s second-biggest economy after the US, and its GDP of $13.6tr dwarfs Equatorial Guinea’s $13.4bn. The decision was made at a cabinet meeting on Tuesday and is intended as a show of “support and solidarity” to one of Equatorial Guinea’s key trading partners.

Although Equatorial Guinea is Africa’s third-biggest oil producer, more than half the population lives below the poverty line.

Nigeria’s electoral commission has deregistered 74 political parties in the country, leaving 18 officially recognised in Africa’s most populous nation. It said they had failed to meet several constitutional requirements. To be officially recognised, a party must win at least 25% of votes cast in any election at a federal, state or local level – or win at least one ward in a local government election.

One of the deregistered parties includes the Modern Democratic Party (MDP). It was formed by youth groups pushing for the “Not Too Young To Run” law, which was passed in May 2018 and lowered the minimum age to run for the presidency, state governor and the senate to 30. For the House of Representatives and state assemblies, the age requirement was reduced to 25.

One of their candidates in the 2019 election was musician Olubankole Wellington, known by his stage name Banky W, who failed to win a House of Representative seat but said at the time it was just the beginning for the MDP.

President Donald Trump said on Thursday that US forces have killed Qassim al-Rimi, the leader of al-Qaeda in the Arabian Peninsula (AQAP), in an operation inside Yemen. Al-Rimi claimed responsibility for last year’s deadly shooting at US Naval Air Station Pensacola in Florida, where a Saudi aviation trainee killed three US sailors.

The AQAP has long been considered al-Qaeda’s most dangerous affiliate for its attempts to carry out attacks on the US mainland. Trump said the US and its allies are safer as a result of his death.

“We will continue to protect the American people by tracking down and eliminating terrorists who seek to do us harm,” Trump said on Thursday.

5. Raheem Sterling out ‘for weeks’ with a hamstring injury

Manchester City forward Raheem Sterling will be out “for weeks” because of a hamstring injury, according to manager Pep Guardiola. The England international, 25, limped out of his club’s 2-0 defeat at Tottenham on Sunday.

“It takes weeks, but I don’t know how long right now,” Guardiola said.

Second-placed City, who are 22 points behind leaders Liverpool, confirmed that scans had revealed damage to Sterling’s left hamstring. Sterling has featured in 23 of City’s 25 league matches this season.

“He has started to train with us. He needs to recover tempo and confidence,” the City manager confirmed. “It needs time. He needs weeks.”

Rave-worthy Look Of The Day: Genevieve Nnaji Redefines Her Style