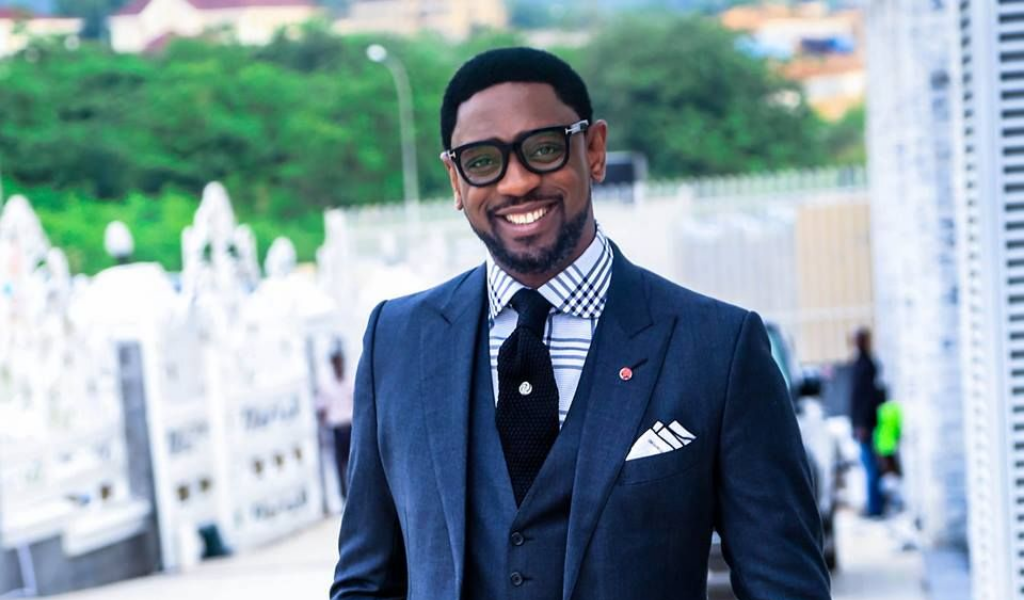 Aso Ebi Styles Are Ever Evolving: See The Latest Designs We Love

The members of COZA church have gone on the defensive. Many are not pleased with Timi Dakolo for calling out their pastor Biodun Fatoyinbo. Not in on the gist? Well, you can count on our Rave News Digest which summarizes some of the hottest and latest global news you need to catch up on, saving you time and energy. Consider it your daily news fix.

Remember the woman who had alleged that a snake “swallowed” N35 million belonging to the Joint Admission and Matriculation Board (JAMB)? She is being arraigned by the Economic and Financial Crimes Commission (EFCC).

The JAMB official Miss Philomina Chieshe dumbfounded many when she claimed a snake entered into the office and swallowed the sum of ₦35 million.

Miss Chieshe has now been dragged to court by the EFCC and will be arraigned alongside five others in a High Court in the Federal Capital Territory.

According to a statement by a spokesperson for JAMB, she is being prosecuted on an eight-count charge for failing to provide information on the financial status of JAMB e-cards supplied to the Benue Zonal office between 2014 and 2016.

The story started when a team of auditors were dispatched to different state offices of JAMB to take inventory of the sold and unsold scratch cards.

They were tasked with recovering any money that may not have been remitted or had been mismanaged during the period of the sale.

On getting to her office, Miss Chieshe, a sales clerk at the time, told the audit team that she could not account for the money (₦35 million) she made in previous years because it had been swallowed up by a snake.

She denied allegations of mismanagement but alleged that her housemaid and another JAMB official connived to spiritually steal the money (through a snake) from the safe in the accounting office.

Nigerian singer, Timi Dakolo, took to social media to call out Biodun Fatoyinbo, the Senior Pastor of the Commonwealth of Zion Assembly (COZA) over his alleged sexual relations with female church members.

In a series of posts on Instagram, the singer accused the COZA pastor of leaving “a trail of broken women, sexually abused and mentally strangled” wherever he went.

He said the victims were either threatened into silence, paid off or instigated against using the members of the church.

The singer also alleged that the atrocities committed by the senior pastor were being covered up by other pastors of the church.

He called on members of the COZA church to “try and find” the victims of the abuse to hear their own side of the story before “crucifying them and branding them evil.”

Rumours of Fatoyinbo’s sexual relations with church members have been widespread. The COZA pastor was once publicly accused by a former church member Ese Walter in 2013.

In a blog post, the lady revealed her alleged sexual encounter with the pastor in a hotel in Lagos. She said the pastor took advantage of her naivety during the illicit affair.

Just when you think the Brexit talks were slowing down, it pops right back up. Boris Johnson, the frontrunner to replace Theresa May as the UK Prime Minister following the latter’s resignation, has been ordered to appear in court to face allegations that he lied in public during the 2016 Brexit referendum campaign.

A judge at the Magistrate Court in London ruled that the former UK foreign secretary must face a private summons on three counts of misconduct in public office.

Johnson, who was one of the high profile pioneers of the “leave campaign”, is accused of falsely claiming that Britain’s membership of the European Union costs £350 million a week.

The claim was plastered on the side of a bus that toured Britain during the tightly fought campaign that resulted in a 52% vote in support of the UK leaving the EU.

The summons was lodged by Marcus Ball and financed by a crowdfunded campaign. He accuses Johnson of misleading the public before and during the 2017 general election.

Johnson will now face a preliminary hearing at the magistrate’s court which will decide whether or not to send the case on to the higher crown court.

Robert Kelly popularly known as R. Kelly can’t seem to catch a break. According to US Media, the singer has been charged with 11 more sexual offences.

Over the years, dozens of women have come forward to accuse the singer of sexually abusing them but he has continued to deny the claims.

Earlier this year R. Kelly was charged with 10 counts of aggravated criminal sexual abuse. He pleaded not guilty to the charges and was released on bail.

The singer has, however, found himself in more mess as court records reportedly show that the new charges are linked to sexual assault and abuse of a minor.

R. Kelly is reportedly due back in court next week to answer to the charges which if proven, would carry heavier sentences than the others he had previously faced.

Reports claim that four of the new charges laid against him are the most serious felony class in the state of Illinois and carry a mandatory six to 30-year sentence.

R. Kelly’s lawyer has claimed that the latest charges are not tied to a new case. He said the singer was re-charged in an existing case with the same alleged victim and over the same period of time.

The Nigeria U20 team also known as the Flying Eagles, have qualified for the round of 16 in the ongoing FIFA Under 20 World Cup in Poland.

The Eagles needed a victory against table toppers Ukraine in their final match of the group stage to cement a place in the Round of 16 by being one of the top two teams in group D.

Things did not go according to plan however as they drew the match 1-1. The draw meant they had to settle for the third spot on the table with the USA winning their own match against Qatar taking them up to second in the group with six points.

But in a fortunate turn of events, the Flying Eagles were still able to qualify after they were deemed one of the four best losers of the group stage.

The qualification was in part due to their superior goal difference hugely attributed to that 4-0 mauling of Qatar in their first game of the competition.

Aso Ebi Styles Are Ever Evolving: See The Latest Designs We Love

Mental Mondays: What Your Sex Life Says About Your Mental Health