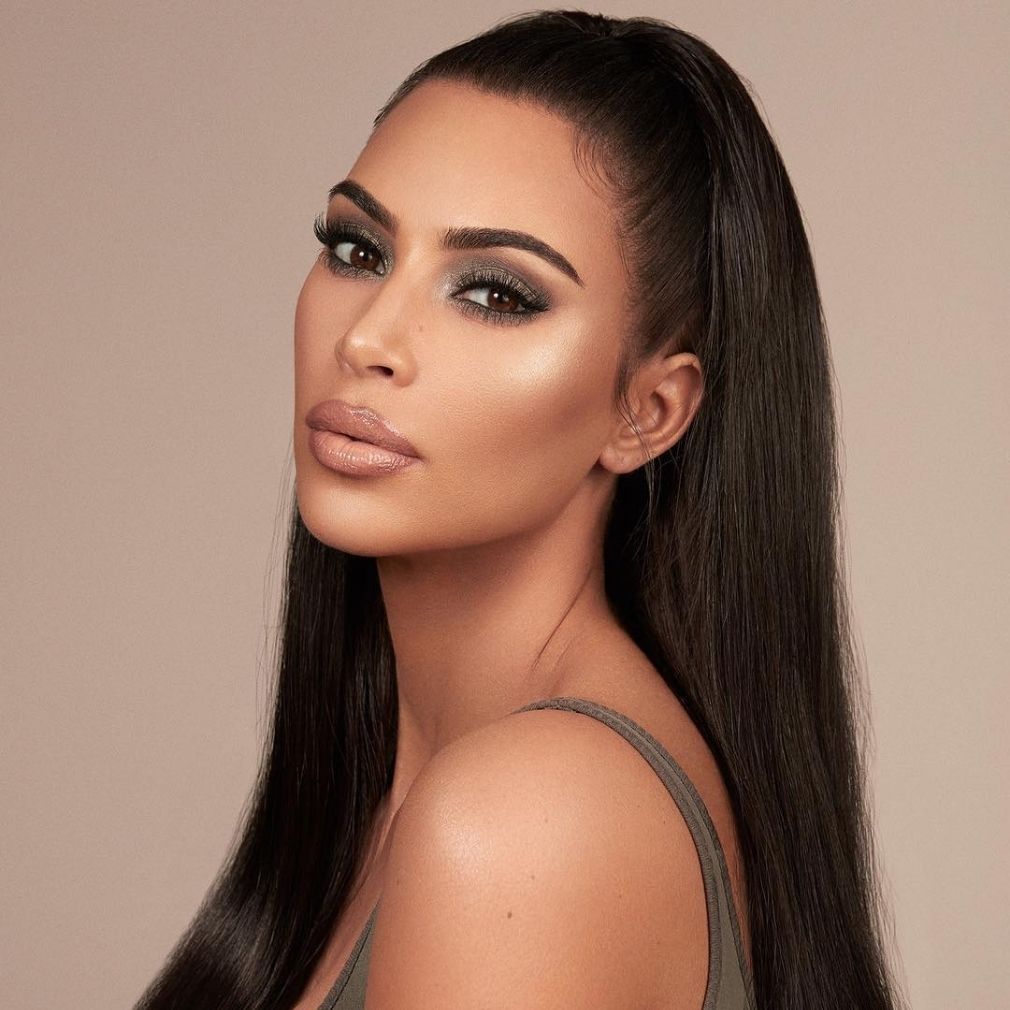 Billboard chart-topper Lil Nas X has something he wants you to realise. So in case you missed it, we’ve got you covered with our Rave News Digest which summarizes some of the hottest global news you need to catch up on, saving you time and energy. Consider it your daily news fix.

The sack comes at the back of a 10-month suspension from office by the governing council of the agency.

The Ministry of Health, in a press statement signed by its Director of Media, Boade Akinola, said the termination of Mr Yusuf’s appointment was based on the recommendation of a panel of inquiry which had been set up to investigate some of his activities while in office.

The health insurance scheme has been facing a leadership crisis and has also been shrouded in controversies since the appointment of Mr Yusuf in July of 2016.

The executive secretary was previously suspended by the Minister of Health, Isaac Adewole, a year later, over alleged gross misconduct and fraud. He was then put under investigation on the orders of the minister.

However, he was later reinstated by President Buhari in February. A few months after, Mr Yusuf was again suspended, this time by the governing council of the NHIS.

Mr Buhari has approved the appointment of Mohammed Sambo as the new Executive Secretary of the agency.

A large group of protesters smashed through glass doors and stormed the government headquarters on the anniversary of Hong Kong’s return to Chinese rule.

Monday was the 22nd anniversary of the city’s return to Chinese sovereignty. The date is marked annually with protests calling for greater freedoms.

This time around though, crowds of people have been further incensed by a proposed extradition bill which critics fear could be used to send residents to mainland China for political or business offences.

After earlier protests, the extradition bill was shelved. But protests have not stopped, protesters are calling for it to be scrapped completely and have called for Hong Kong Chief Executive Carrie Lam to resign.

Several hundred activists occupied the Legislative Council building for hours. They used trolleys as battering rams to bust through the entrance, pry open metal shutters and occupy the government building. They ransacked desks and filing cabinets and tore down portraits.

“We saw two completely different scenes: one was a peaceful and rational parade… the other one was a heartbreaking, shocking, and law-breaking scene,” she said. “Nothing is more important than the rule of law in Hong Kong.”

Hong Kong is a party to the “One Country, Two Systems” model, which was created during Hong Kong’s handover from British to Chinese rule in 1997. The city maintains the distinct and independent rule of law to China as part of that framework.

3. Kim gives in, will rename brand – No more Kimono

After facing cultural appropriation backlash from many for the name of her “solutionwear” brand, Kim Kardashian has finally given in and has announced plans to change the name.

The reality TV star announced the news on social media Monday morning in which she wrote:

“I am always listening, learning and growing – I so appreciate the passion and varied perspectives that people bring to me,” the star wrote.

“When I announced the name of my shapewear line, I did so with the best intentions in mind. My brands and products are built with inclusivity and diversity at their core and after careful thought and consideration, I will be launching my Solutionwear brand under a new name.”

However, the launch was met with an immediate backlash from people of Japanese heritage around the world, with many expressing their disapproval using the Twitter hashtag #KimOhNo.

The mayor of Kyoto, Daisaku Kadokawa, wrote an open letter to Kim Kardashian West urging her to “reconsider” the name.

Having decided not to use “Kimono,” the 38-year-old hasn’t revealed the new name but promised to inform fans when it’s decided. “I will be in touch soon. Thank you for your understanding and support always,” she concluded.

Sorry ladies, country-rap artist Lil Nas X ain’t going on no dates with you because he’s gay. In a series of tweets on Sunday, the “Old Town Road” rapper tweeted what many fans believed to be a coming out message before finally confirming that he was gay.

“Some of y’all already know, some of y’all don’t care, some of y’all not gone fwm no more. but before this month ends i want y’all to listen closely to c7osure,” Lil Nas X tweeted alongside a rainbow emoji and a clip from his “C7osure” music video.

In the music, Lil Nas X talks about embracing his identity, adding that it’s his “time to be free.”

“Ain’t no more actin’, man that forecast says I should just let me grow

No more red light for me, baby, only green, I gotta go

Pack my past up in the back, oh, let my future take a hold

This is what I gotta do, can’t be regretting when I’m ol”

To corroborate his earlier tweet, the rapper later tweeted his album art and zoomed in on a rainbow-coloured building in the background to which he wrote, “Deadass thought I made it obvious,” alongside the images.

The tweets ramped up speculation about his sexuality, with most people concluding he was conceding to being gay even without a flat-out admission.

Lil Nas X’s song “Old Town Road” is currently in its 13th week atop Billboard’s Hot 100 singles chart becoming the longest running No.1 hip-hop song on the chart. Check out his BET Awards performance that got people talking here.

5. Wimbledon 2019 kicks off with shocks and upsets

The oldest and arguably the most prestigious tennis tournament in the world, Wimbledon, rolled in on Monday and it came with a bang.

It was business as usual for defending champion and world number one Novak Djokovic who began his title defence in style as he crushed Phillipp Kohlschreiber in straight sets. The Serbian won the match 6-3 7-5 6-3 advancing to the next round in the men’s singles.

Kyle Edmund also defeated his opponent Jaume Munar 6-4 6-4 6-4 to advance to the next round but there was a surprise early exit for Stephano Tsitsipas who lost to Thomas Fabiano.

In the female singles, the crowd was treated to the first major upset when former world No.1, Naomi Osaka was dumped out of the competition in the first round as the two-time grand slam champion was defeated by Yulia Putintseva.

Putintseva took the first set on a tie break and then broke Osaka in the second set’s fifth and seventh games to win the match 7-6 (7-4) 6-2.

But an even bigger upset of the tournament came when 15-year-old American Cori Gauff downed five-time Wimbledon champion, Venus Williams, on her debut on Monday.

Gauff, nicknamed “Coco,” is the youngest player in the Open era to advance through qualifying to reach Wimbledon’s main draw.

She defeated Williams in straight sets 6-4 6-4. Gauff revealed Williams said to her afterwards: “Congratulations, keep going and good luck.” She added: “I just told her I wouldn’t be here if it wasn’t for her, she’s so inspiring. I’ve always wanted to tell her that but I’ve never had the guts to before.”

Roger Federer, Serena Williams, Maria Sharapova, Ashy Barty amongst others are set to feature on Tuesday.

5 Male Celebrities That Have Influenced The Fashion Industry