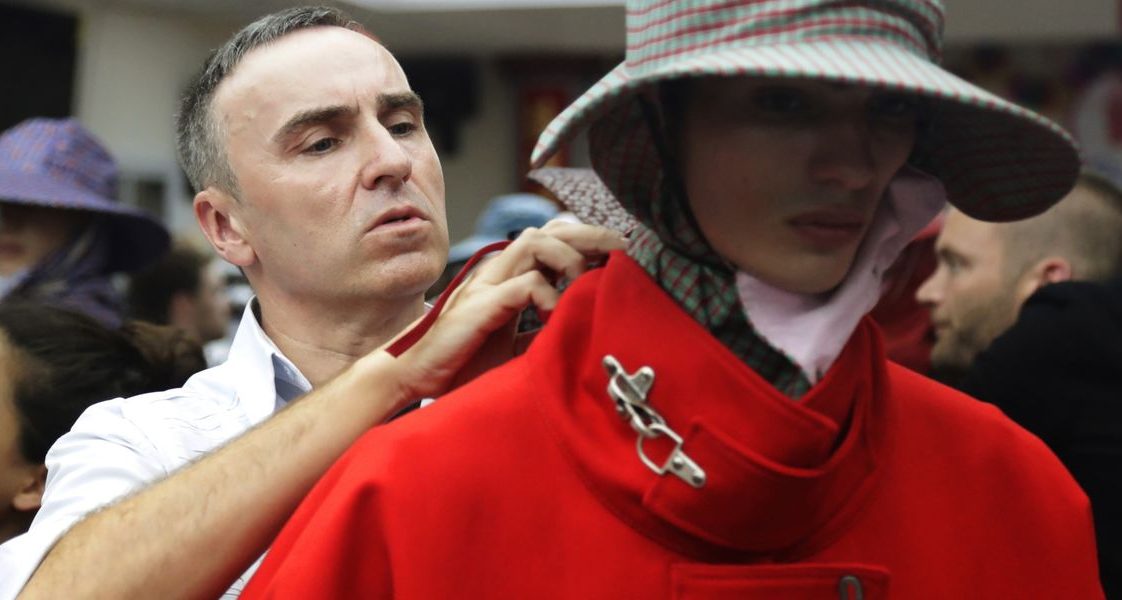 There won’t be a Calvin Klein designer collection at the New York Fashion Week in February thanks to a divorce from Belgian Designer, Raf Simons. Considered a highly talented fashion creative of his generation, Simons leaves Calvin Klein less than three years after joining the parent company, PVH.

According to a terse press release sent out by Calvin Klein Inc. It was reported that Raf Simons who held the post of the chief creative officer, “amicably decided to part ways.” The new brand direction which differs from Simon’s creative vision is one of the reasons for the split.

Raf Simons who had previously spent four years in Dior caused a sensation when he first arrived Calvin Klein New York in August 2016. He took up the title of the chief creative officer and was expected to boost the profits of its high-end collection by revitalizing the American brand.

Prior to the announcement of this split, speculations had been swelling about a possible departure from PVH as they had apportioned some part of the blame that came with their decline in sales to him. The statement released by PVH didn’t specify the time of departure but based on a report by the New York Times his departure from the company would be immediate and so it was.

Up until this moment, there has not been an announcement as to who will be replacing him, and while his stint at Calvin Klein was relatively short, he did garner praise from the fashion world all due to his innovative collections, even receiving three awards from the Council of Fashion Designers of America.

While there are no details concerning Raf Simons’ next moves, we are sure he will take yet another big stride.