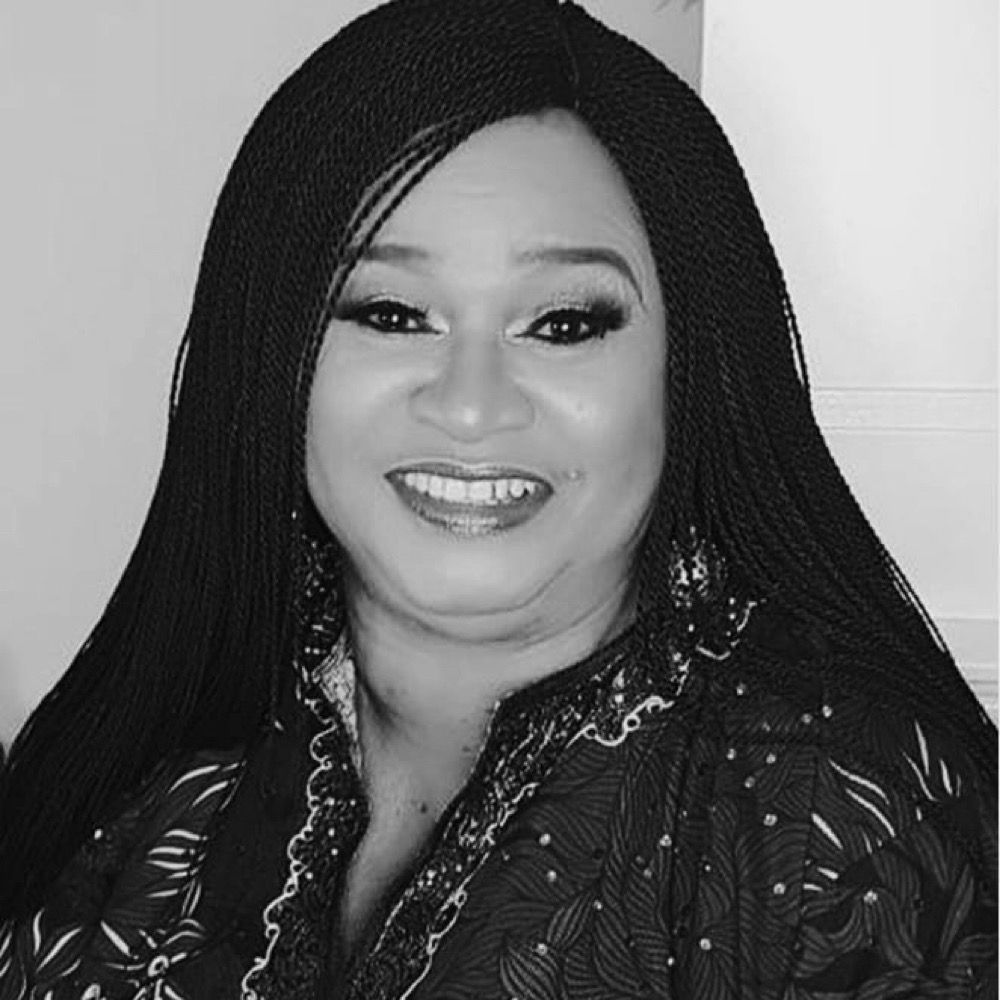 Rachel Oniga dead, Meghan Markle and Prince Harry’s daughter added to line of succession, Alexander-Arnold signs new Liverpool contract. Stay in the know with our Rave News Digest which summarizes five of the hottest global news you need to catch up on, saving you time and energy. Consider it your daily news fix.

Nollywood veteran actress Rachel Oniga has died at the age of 64. According to reports, the movie star died on Friday, July 30, from COVID-19 complications. Until her death, she was one of the most popular and influential actors in Nollywood. Originally from Eku in Delta State, the movie star was born on 23 May, 1957, in Ebutte Metta, Lagos State. She made her Nollywood debut in the 1996 hit movie “Onome.” Oniga went on to star in several big productions including “Sango,” and Wale Adenuga’s television series, “Super Story.” Her most recent movies include “Chief Daddy,” “Royal Hibiscus Hotel” and “My Village People.” She is survived by three children and several grandchildren. May her soul rest in peace. Our condolences to her loved ones.

Lilibet Diana, daughter of Meghan Markle and Prince Harry has officially made her entrance into the royal line of succession almost two months after her birth on June 4. According to the British Royal Family’s website, Lilibet Mountbatten-Windsor is now eighth in line to the British throne, behind her brother, Master Archie Mountbatten-Windsor, Prince Harry, The Duke of Sussex is currently sixth in line. Rachel Oniga dead Lilibet’s position on the list could be moved further down the line of succession if any of Prince William or Kate Middleton’s children become parents in the future. Prince George of Cambridge, Princess Charlotte of Cambridge, and Prince Louis of Cambridge all sit atop of the list in positions three through five.

Ferguson Films co-founder Shona Ferguson has died. The actor and husband to actress Connie Ferguson died at the Milpark private hospital in Johannesburg on Friday. In a statement, the family confirmed that Ferguson had died from COVID-19-related complications. Beyond his achievements as an actor and producer, Ferguson was husband and partner to Connie, whom he often publicly professed his love for. He was also the father of two daughters, Lesedi and Ali; and grandfather to Rori. Our condolences to the Fergusons.

First doping story of #Tokyo2020 involving positive test. And it’s a big name in Nigerian sprinter Blessing Okagbare. She’d already started 100m and was due to run in semi finals later today. Now suspended and will be scratched from start list. #Olympics pic.twitter.com/rWfGaZbARf

Nigerian sprinter and 2008 Olympics long jump silver medalist Blessing Okagbare’s Tokyo Games ended abruptly on Saturday morning after she was provisionally suspended following a positive test for human growth hormone, the Athletics Integrity Unit said in a statement. The 32-year-old, who has also won world championship medals in the 200m and the long jump and is competing in her fourth Olympics, had comfortably won her 100m heat in Tokyo on Friday with a time of 11.05 seconds, qualifying for Saturday’s semi-final. She was also due to compete in the 200m as well as the 4X100m relay. The unit said she tested positive in an out-of-competition test on July 19 and was informed of her suspension on Saturday. This is the latest blow for Nigeria’s athletics team after 10 track and field athletes were ruled as ineligible for the Tokyo Games three days ago for failing to meet minimum testing requirements.

Trent Alexander-Arnold has signed a new contract with Liverpool, the club announced on Friday, July 30. The defender’s new deal will run through 2025, keeping him at his boyhood club for the foreseeable future. Alexander-Arnold has made a total of 179 appearances for Liverpool so far after emerging from the club’s academy system. The England international missed Euro 2020 as a result of a thigh injury in a warm-up match before the tournament. The 22 year old who has won the Champions League and Premier League, said the new deal was a “no-brainer.” “The state the club is in and where I’m at in my career is always a good option for me,” he added. “To extend and make sure I’m here longer is always a good thing. I’m made up. It’s the only club I’ve ever really known, so to be here for this amount of time and extending to be here for a longer amount of time is amazing for me and my family.” Alexander-Arnold was shortlisted for the Ballon d’Or in 2019 and has also won the FIFA Club World Cup and UEFA Super Cup with the Reds. Rachel Oniga dead Photo: racheloniga/Instagram Our Week Day News Digest brings you a summary of five of the hottest news topics across the world––including celebrity news from Nollywood to Hollywood, the latest trending global headlines from American reports to top African news today, and the best sports stories in 2021.  For the latest in fashion, lifestyle and culture, follow us on Instagram @StyleRave_

5 Reasons He Didn’t Call You Back