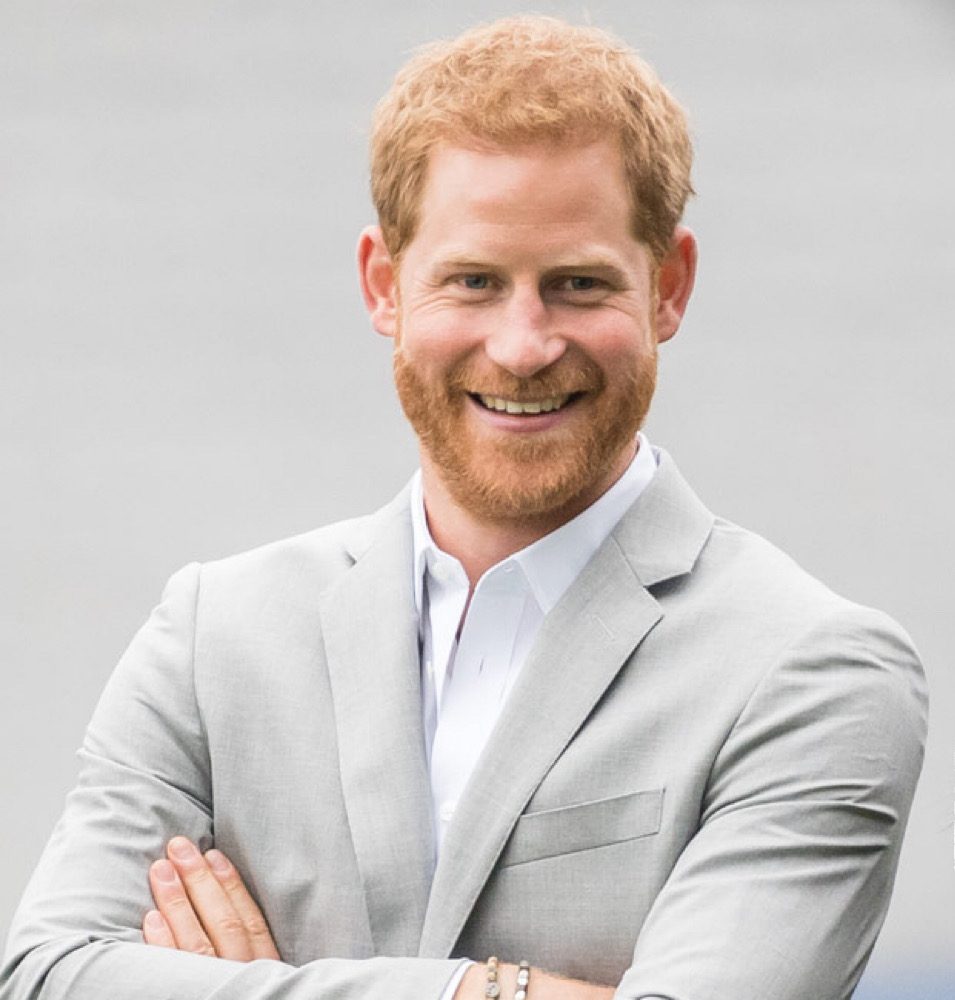 Prince Harry gets a new job, Wizkid and Bella Shmurda link up, Blatter and Valcke get new ban. Stay in the know with our Rave News Digest, which summarizes five of the hottest global news you need to catch up on, saving you time and energy. Consider it your daily news fix.

Prince Harry has a new job and title: tech executive. The Duke of Sussex is the newest employee of BetterUp, a Silicon Valley start-up, reports say. No longer a working member of the British royal family, Prince Harry will serve as chief impact officer for the company at his new job.

Founded in 2013, BetterUp “brings together world-class coaching, AI technology, and behavioral science experts” to help people “live more meaningful, vibrant lives,” according to its website. Harry’s role within the company doesn’t involve supervising direct reports, according to the Journal. He is set to provide input on product strategy and corporate giving. It also means that the Duke of Sussex will serve as a public face of the company.

2. Nigeria: Wizkid and Bella Shmurda link up in Ghana to record music

On March 23, 2021, a video of Grammy-winning Nigerian superstar, Wizkid and Headies-nominated artist Bella Shmurda surfaced and went viral on the internet. In the video, it appeared that Shmurda and Wizkid were recording in a hotel room. They shared bants and appeared cool with each other.

Since the turn of the year, Wizkid has been spotted with Wande Coal, Omah Lay, Tems, and Darkovibes, working on new music. Fans of both artists showed their excitement on Instagram and Twitter, as many said it’s going to be a boost for Bella Shmurda. 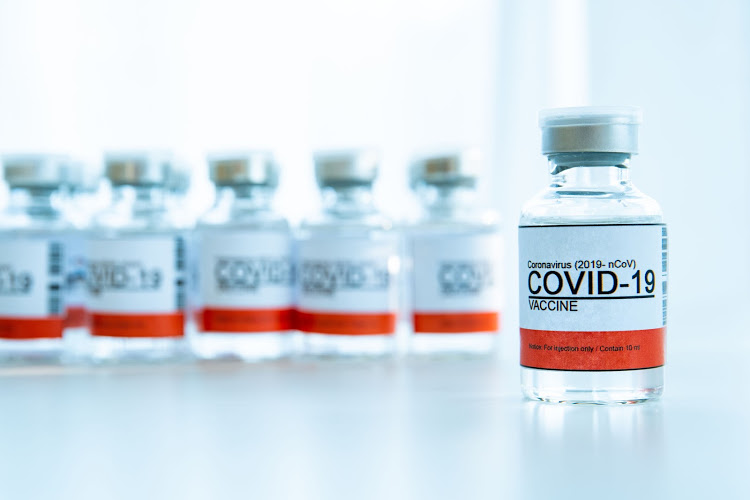 According to a small study in Israel, Pfizer’s vaccine is almost seven times less effective against the COVID-19 variant dominant in SA than against the main strain of the virus. SA has secured 20 million doses of the Pfizer vaccine, which has been given emergency-use approval by the SA Health Products Regulatory Authority (Sahpra).

The Israeli results, reported in a pre-proof paper in Cell Host & Microbe, are a fresh blow to SA’s vaccination program after the AstraZeneca vaccine – the other formulation approved by Sahpra – was shown to have an efficacy of only 10.4% against the B.1.351 variant responsible for 98% of SA infections. Following that finding, SA decided not to use the million AstraZeneca shots it had bought from India, and on Sunday, Mkhize said they had been sold to the AU.

4. Ghana: Public health facilities to be digitized by the end of the year

All health facilities under the Ghana Health Service (GHS) are to be digitized by the end of the year, the Minister of Health, Mr. Kwaku Agyemang-Manu, has said. “By the end of this year, facilities at top levels, including teaching hospitals, regional hospitals, and district hospitals, will begin to talk to each other. This is the only way we can modernize our society to compete favorably in the global arena,” the minister said, adding that public services become more efficient when records are digitized.

He said the digitization program was an important government tool to improve efficiency in the health sector. It would ensure the use of one health folder for patients, which can be accessed at any public hospital in any part of the country.

Former FIFA president Sepp Blatter has been handed a new ban of six years and eight months from football, reported world football’s governing body. Ex-FIFA general secretary Jerome Valcke has received a similar punishment, with both also being fined £780,000. FIFA said the bans were for “various violations” of its code of ethics. The new bans would commence when Blatter and Valcke’s current suspensions end in October 2021 and October 2025, respectively.

A FIFA statement said: “The investigations into Messrs Blatter and Valcke covered various charges, in particular concerning bonus payments in relation to FIFA competitions that were paid to top FIFA management officials, various amendments and extensions of employment contracts, as well as reimbursement by FIFA of private legal costs in the case of Mr. Valcke.”