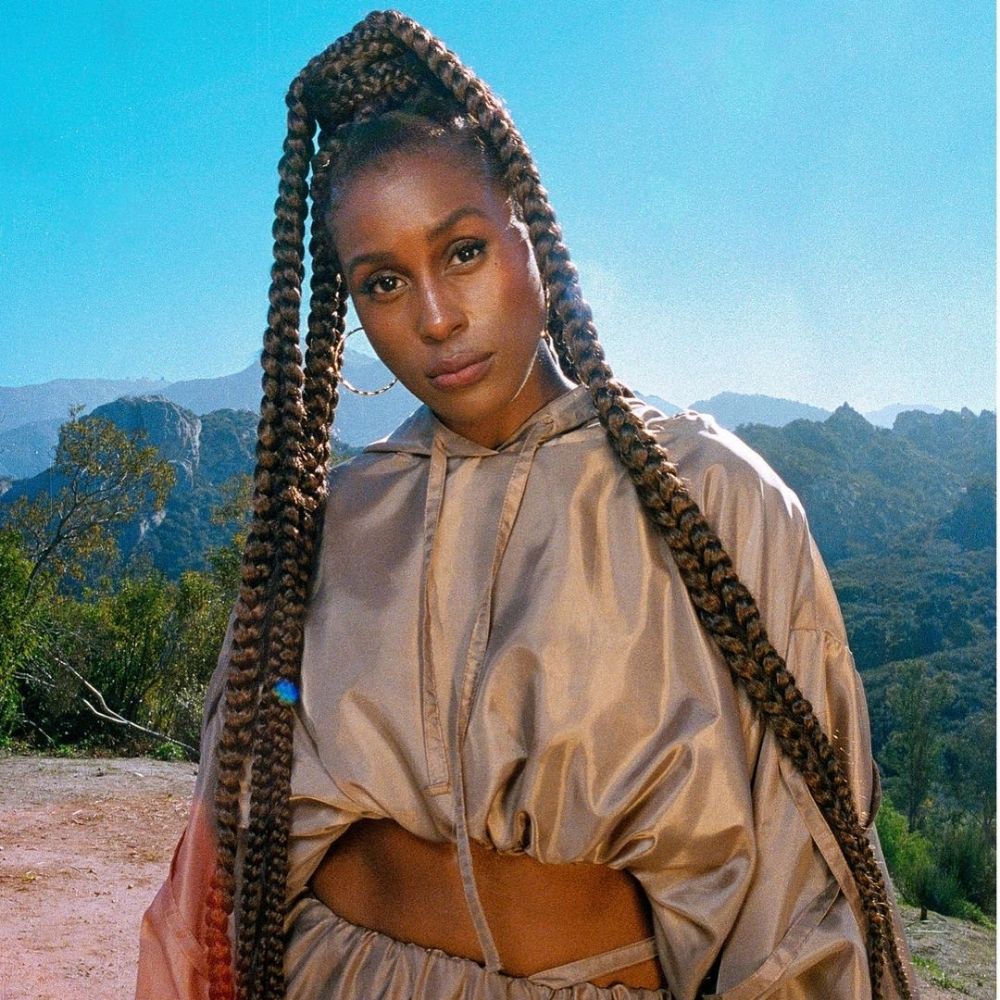 Issa Rae signs an eight-figure deal with WarnerMedia, looted Benin bronze to be returned, Pulisic wants to play in the Olympics. Stay in the know with our Rave News Digest, which summarizes five of the hottest global news you need to catch up on, saving you time and energy. Consider it your daily news fix.

WarnerMedia has announced a five-year overall deal with Issa Rae, extending its relationship with the Emmy-nominated creator, executive producer, and actor. “HBO has been supportive of my work since the very first general meeting I had with Casey in 2012,” said Rae in a written statement. “I’m thrilled to not only spread my creative wings with the network that makes all of my favorite series but also to produce culturally resonant stories with new voices that incite exciting conversations via HOORAE’s expanded relationship with all WarnerMedia platforms.”

Issa Rae’s exclusive deal with WarnerMedia will include all forms of television, including HBO, HBO Max, and Warner Bros. Television. It also provides a first-look for features with Warner Bros. Pictures Group, New Line, and HBO Max.

The University of Aberdeen says it will return a Benin Bronze to Nigeria within weeks. It is one of the first public institutions to do so more than a century after Britain looted the sculptures and auctioned them to Western museums and collectors.

On Thursday, the university said that the sculpture of an Oba, or ruler, of the Kingdom of Benin, had left Nigeria in an “extremely immoral” fashion, leading it to reach out to authorities in 2019 to negotiate its return. Pressure has mounted to return to their places of origin, the Benin Bronzes – actually copper alloy relief sculptures – and other artifacts taken by colonial powers.

SA celebs have voiced their outrage over the alleged mismanagement of funds set aside to assist artists during the COVID-19 pandemic by senior officials at the National Arts Council (NAC). According to the SABC report, arts and culture minister Nathi Mthethwa has announced that the NAC will be taking action against senior officials who have been linked to the funds that “disappeared.” The minister told the media that investigations were underway.

Meanwhile, South African celebs have flooded social media with comments on the debacle. AKA, Rami Chuene, Nomoozlie, and DJ Warras were just some of the celebs who spoke out against the missing millions. 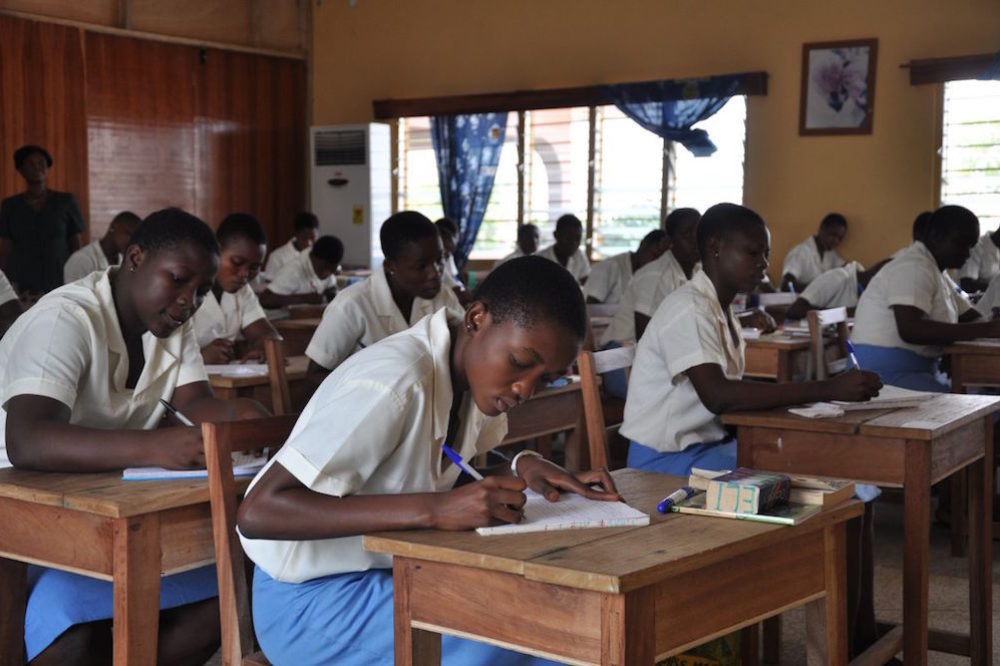 According to school regulations, a school in Ghana’s capital Accra will not allow two teenagers to attend if they do not cut off their dreadlocks that go back to the colonial days. The Achimota School, one of Ghana’s most prestigious senior high schools, turned away two sets of parents with two different students who had dreadlocks on Thursday, March 18. Despite arguments of freedom of religion made by the boys’ parents, the school’s authorities maintained that it could not allow the boys to start school.

Ras Aswad Nkrabea, the father of one of the boys, took to Facebook to tell the story. The issue has become a national conversation on education, Ghanaian identity, and class in the country.

5. Chelsea winger Pulisic: I want to play for USMNT at Tokyo Olympics this summer

Chelsea winger Christian Pulisic has expressed his desire to represent the United States at the Olympics in Tokyo this summer. The USMNT is currently attempting to qualify for the tournament and face an all-or-nothing game next week to determine whether they reach Japan. Should the men qualify for their first Olympics since 2008, Chelsea would have to agree to release Pulisic, far from a certainty.

The Olympic men’s tournament is an Under-23 event, and, as such, club sides are not obligated to release their players for the tournament. Should the USMNT and Chelsea decide to release Pulisic, he would miss a good portion of the club’s pre-season and potentially the start of the regular campaign.