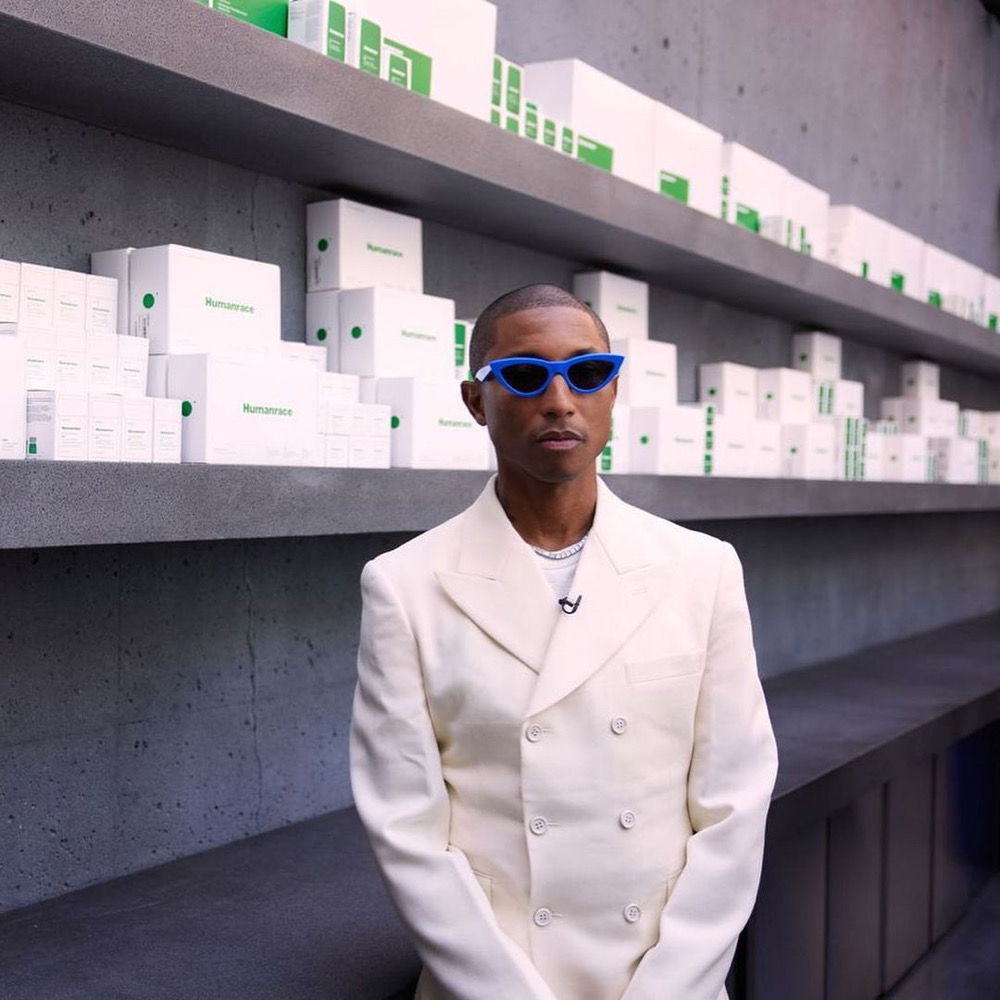 Pharrell Williams receives honorary doctorate, actor Karibi Fubara has passed on, Eriksen contract to be terminated. Stay in the know with our Rave News Digest which summarizes five of the hottest global news you need to catch up on, saving you time and energy. Consider it your daily news fix.

Pharrell Williams received a doctorate from Norfolk State University in Virginia. During the 107th commencement on Saturday, December 10, the Grammy Award-winning musician and producer was presented the degree by the University President Javaune Adams-Gaston. The “Happy” singer is also an honorary member of Norfolk State’s marching band, the Spartan Legion.

Williams also expressed his advocacy for supporting small businesses, explaining that he thinks the city will look different in the next five years.

My brother, Karibi Fubara, has joined the ancestral realm. I’m devastated, but not hopeless. He lived fully and with joy. Left a great body of work. Will be a powerful ancestor. I love you, #ChiefBlack.
I do not own the rights to this song. pic.twitter.com/TPs3EadxvT

Nigerian actor Karibi Fubara is dead. The death of the movie star was announced by his sister, Aya Eneli via her Twitter page on Wednesday, December 15. “My brother, Karibi Fubara, has joined the ancestral realm. I’m devastated, but not hopeless. He lived fully and with joy. Left a great body of work. Will be a powerful ancestor. I love you, #ChiefBlack. I do not own the rights to this song,” she wrote.

Until his death, Fubara was a Nollywood actor who rose to prominence after starring in “Before 30.” He went on to star in several movies including “God Calling”, “Quam’s Money”, “Castle and Castle”, “ Royal Hibiscus Hotel” and “Smart Money Woman.” He is survived by a wife, Yolanda Okereke.

May his gentle soul rest in peace.

3. South Africa: Miss SA back in the country, reiterates that she will not be bullied

Miss SA, @Lalela_lali responds to the question about going to Israel and whether she regrets it.

Miss South Africa Lalela Mswane – the second runner-up in the Miss Universe pageant held in Israel – landed in Johannesburg Wednesday morning where she declared: “I will not be bullied”. A number of South Africans had wanted her to boycott participating in the Miss Universe pageant, citing the Israeli oppression of the people of Palestine as the reason to do so. The South African government even withdrew its support for Lalela amid pro-Palestinian protests.

But the 24-year-old law graduate from the University of Pretoria insisted on going to Israel, where she was named the Miss Universe second runner up at the weekend. On her return on Wednesday, Lalela said she would have regretted it for the rest of her life if she missed out on the trip to Israel.

The sentencing comes barely a month after Koffi sought solace at a church in Congo where he confessed that was “overwhelmed by problems”.https://t.co/YesZKrY9vc

Popular Congolese singer Koffi Olomide has been sentenced to 18 months in prison on Monday, December 13, by the Versailles Court in France. According to reports, the veteran singer was sentenced to jail for holding four women (his former dancers) against their will. In 2019, the music star was found guilty of sexual assault and kidnapping his dancers in 2002 and 2006 at the singer’s home.

He was ordered to pay Sh1.2 million ($10,000) each to the three women in question. However, he was cleared of the rape charge levelled against him. The court cleared him of the rape allegations because of the conflicting evidence presented.

Inter supports and respects Christian – but the protocol of CONI bans Eriksen from playing in Serie A with defibrillator.

Inter Milan are preparing to terminate Christian Eriksen’s contract. The Denmark midfielder has not played since he collapsed during his country’s Euro 2020 match against Finland in June. It was recently revealed that he had started training again on his own, at a facility arranged by his local club in Denmark. There has been no confirmation about whether or where Eriksen is going to resume his professional career.

However, even if that is the 29-year-old’s wish, it cannot happen in Serie A unless he has the ICD (Implantable Cardioverter Defibrillator) that was inserted following his cardiac arrest removed. Inter accept this is impractical and are working towards allowing Eriksen to leave the club.

10 Best Nollywood Movies To Watch On Netflix This Holiday Season