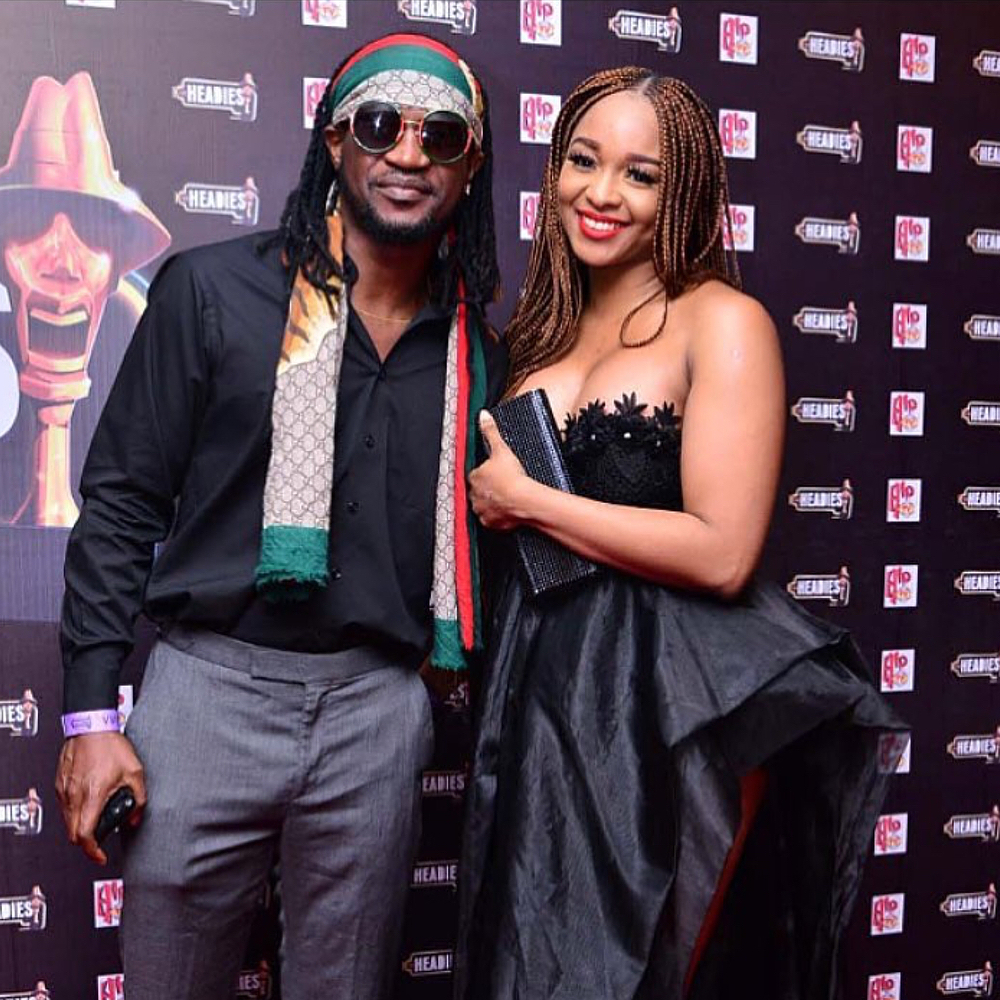 Paul and Anita Okoye getting a divorce, Kylie Jenner and Travis Scott expecting baby number 2, Arsenal signs new players. Stay in the know with our Rave News Digest which summarizes five of the hottest global news you need to catch up on, saving you time and energy. Consider it your daily news fix.

1. Nigeria: Paul and Anita Okoye getting a divorce

Anita Okoye, the wife of Nigerian singer, Paul Okoye of the separated music duo, P-Square has filed for divorce. In a court document which circulated on social media yesterday, August 20, the mother of three requested the dissolution of their marriage. She also advised her now estranged husband in the legal document to challenge the petition if he feels disgruntled.

There had been rumors of the couple’s split for months now, but no concrete evidence. Anita Okoye first sparked rumors of divorce from Paul Okoye in April when it was reported that she relocated with their three children to the United States. Anita and Paul who were university sweethearts got married in 2014 in a very flamboyant wedding ceremony held in Port Harcourt.

Reportedly, Kylie Jenner is expecting her second child with her on-again, off-again boyfriend, Travis Scott. According to reports, the billionaire and her rapper partner are about to give their daughter, Storm, a younger sibling. The 24-year-old Kylie Cosmetics beauty mogul, who is “beyond excited,” is already a few months along and has “a cute bump.” She’s also been “enjoying her pregnancy in private” and spending time with close friends and family.

Kylie and Travis have not publicly confirmed the news yet. Jenner kept her first pregnancy very secretive and didn’t make an official announcement until after Stormi’s birth. Perhaps she’s taking the same approach with this pregnancy.

3. South Africa: Riky Rick asks fans to not ‘forget what Mpura stood for’

A visibly heartbroken Riky Rick recently took to Instagram to offload his emotions about the death of amapiano artist Mongezi “Mpura” Stuurman. The “Ungazincishi” hitmaker, who is still “reeling from shock and sadness,” wanted to get a message across to fans and young artists in the music industry about not forgetting Mpura and what he stood for. Captioning the 12-minute video “Kuyabheda bafethu,” which loosely translates to “It’s ridiculous guys,” Riky kept a T-shirt with Mpura’s face on his lap while he drove around and listened to Mpura’s “Impilo Yase Sandton.” There were moments when the rapper was lost for words, took deep sighs and even held tears back.

Yesterday, August 19, 2021, Tulsa Race Massacre Survivors, Viola Fletcher and brother Van Hughes Ellis paid a courtesy call to the President of the Republic of Ghana, H.E @NAkufoAddo The President went on to offer Ghanaian Citizenship and presented a stool and some kente fabrics. pic.twitter.com/KMoOtaC0qv

Two survivors of the 1921 massacre of black people in the US city of Tulsa have accepted the offer to become Ghanaian citizens. “We accept it with great joy and we thank the president for this great honour,” said Viola Fletcher, aged 107, and her brother, 100-year-old Van Ellis. They are currently visiting Ghana as part of a week-long tour of Africa to mark the centenary of the killings, known as the Tulsa Race Massacre.

About 300 Black residents of the prosperous Greenwood town then known as “Black Wall Street” in Tulsa, Oklahoma, were murdered and their businesses and homes destroyed by a mob of white people. Viola Fletcher, known as Mother Fletcher and her brother Van Ellis, known as “Uncle Red”, have been in Ghana since Saturday – visiting historic sites including the Osu Castle Dungeon, where enslaved Africans were kept before being shipped abroad during the transatlantic slave trade. They made emotional remarks there – decrying the horrors of slavery and calling for African unity. They also laid a wreath at the tomb of the Pan-African human rights activist W.E.B. Du Bois, and paid a courtesy call to President Nana Akufo-Addo.

Aaron Ramsdale and Martin Odegaard, have signed a four-year deal with the option of an extra year and will be joining Ben White, Albert Sambi Lokonga and Nuno Tavares as Arsenal’s signings this summer. When asked about what Odegaard would add to his squad, Arteta added: “A lot of things that he brought last season – he made us better, we needed more options and alternatives for creativity. He is still a really young man but he has huge experiences in clubs already and has unique talents for the way we want to play, so I am really pleased the club have made the effort.”

The Norwegian joined Real Madrid from Stromsgodset in 2015 but only made eight league appearances for the Spanish side. He also spent time on loan at Heerenveen, Vitesse and Real Sociedad. Arteta had made it clear at the end of last season that he wanted Odegaard to return to the Emirates on a permanent basis, and has since spoken about wanting to add more new signings to his squad before the transfer window closes on August 31.

5 Best Trendy And Stylish Outfit Ideas For The Short Girl