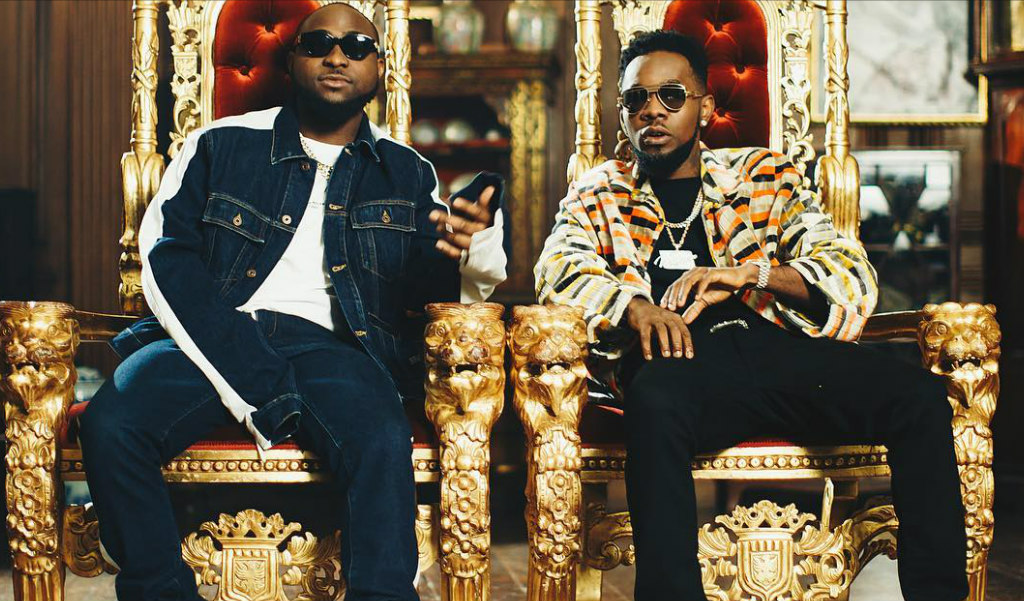 The Most Rave-worthy Designs From Milan Fashion Week Fall 2019

Award-winning dancehall act Patrick Nnaemeka Okorie popularly known as Patoranking has released his first single of the year titled ‘Confirm’. The song features DMW boss, David Adeleke, better known as Davido. Confirm comes off his yet to be released album titled ‘Wilmer’ which will be out in a few weeks.

The track, which dropped two days ago comes ready with its visuals which was shot in London and directed by Luke Biggins.

Confirm is an uptempo track which has the duo singing about their “confirm” funds. The part of the video I love the most is towards the end where Patoranking writes a cheque of 50 million Naira to an undisclosed children’s charity. After all, what are you really confirm-ing if you can’t share it with the less privileged?

The Most Rave-worthy Designs From London Fashion Week Fall 2019

The Most Rave-worthy Designs From Milan Fashion Week Fall 2019