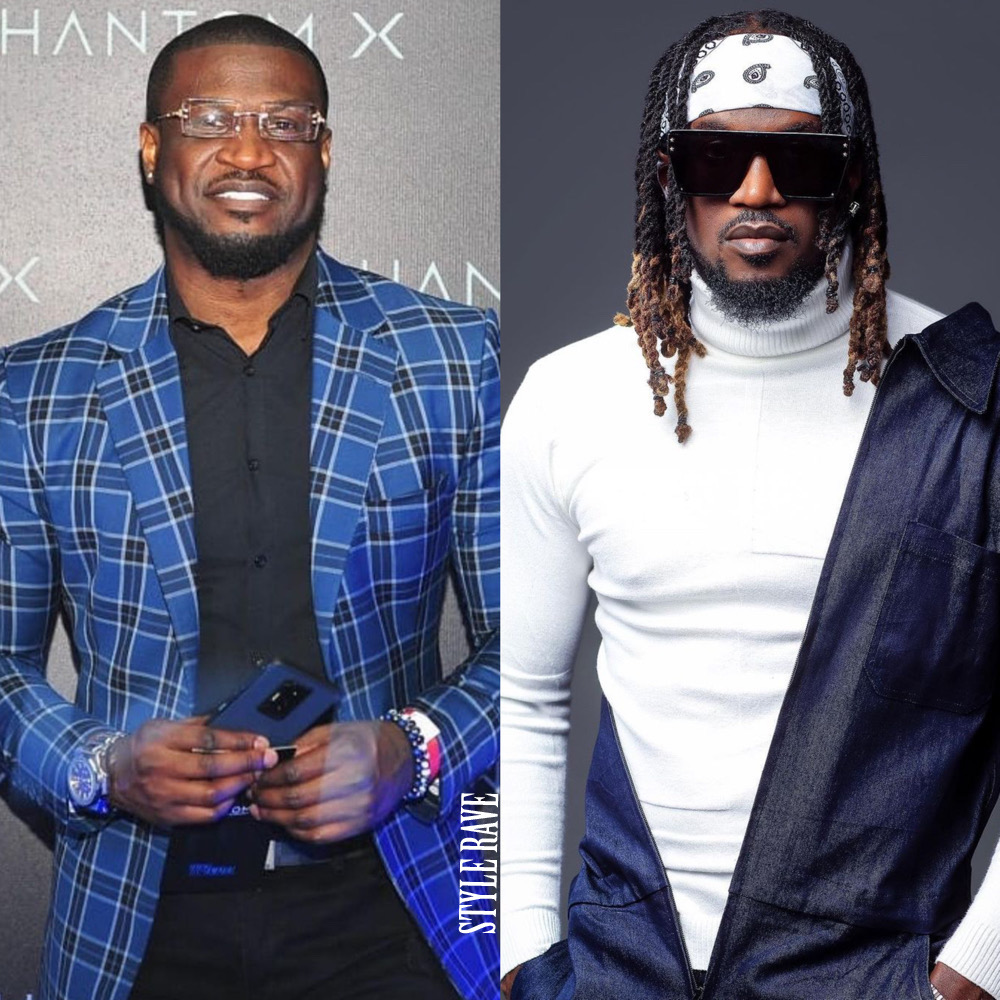 P-square back to following each other on Instagram, Britney Spears’ conservatorship ends, Gallagher joins England squad. Stay in the know with our Rave News Digest which summarizes five of the hottest global news you need to catch up on, saving you time and energy. Consider it your daily news fix.

Peter Okoye and Paul Okoye of P-square have put their differences aside as they are back to following each other on Instagram. The proof of their reconciliation was also provided by Paul’s wife, Anita Okoye. The mother-of-three took to her Instagram page to share a video that showed Peter enjoying quality time with his twin brother’s children in the United States as they went shopping.

Peter and Paul had publicly parted ways as bandmates and business partners since September 2017. Reports about a breakup surfaced after Peter reportedly sent a termination letter to the group’s lawyer.

Britney Spears is free. A Los Angeles judge on Friday, Novermber 12, ended the conservatorship that has controlled the pop singer’s life and money for nearly 14 years. The decision capped a stunning odyssey that saw Spears publicly demand the end of the conservatorship, hire her own attorney, have her father removed from power and finally win the freedom to make her own medical, financial and personal decisions for the first time since 2008.

Keitumetse Naomi Noinyane, also known as K Naomi, has opened up about her pregnancy journey since revealing she is expecting her first child. The mother-to-be took to Instagram on Monday, November 15, to share that her pregnancy experience was not what many people had made it out to be. Taking to her Instagram stories, the media personality said she was coming to terms with experiencing more than just physical body changes.

Remember that in September, the 30-year-old announced her engagement to Tshepo to the excitement of her fans and well wishers. Shortly following this was her pregnancy announcement that further delighted her followers.

#BREAKING#VIDEO
Saif Al-Islam Gaddafi arrives in Sebha to register himself as a presidential candidate.https://t.co/PzK4AXb3CT#Libya pic.twitter.com/YUask5LHmV

The son of Libya’s late leader Muammar al-Gaddafi has registered as a candidate in the country’s first direct presidential election next month. Saif al-Islam Gaddafi was once the heir apparent to his father, but his support for a brutal crackdown on protesters 10 years ago tarnished his image. Since that 2011 uprising, Libya has been riven by conflict.

Rights groups have raised fears that the vote, scheduled for December 24, will not be free and fair. World powers and the UN secretary-general have warned that anyone who tries to obstruct it or falsify the outcome will face sanctions.

Congratulations to Conor Gallagher, who has been called up to the #ThreeLions squad for the first time! 🦁 pic.twitter.com/zhEcHPUd5R

Crystal Palace midfielder Conor Gallagher has been called up into the senior England squad for the first time as five players miss out on Monday’s World Cup qualifier in San Marino. Jack Grealish, Raheem Sterling, Luke Shaw, Jordan Henderson and Mason Mount will not travel. Henderson and Grealish return to their clubs, Liverpool and Manchester City, for assessment on injuries.

City forward Sterling is unavailable due to a personal matter. Chelsea midfielder Mount is recovering from dental surgery while Manchester United left-back Luke Shaw suffered a concussion. Gallagher, on loan from Chelsea, will join up with Gareth Southgate’s squad.

The 21-year-old played in England Under-21s’ win over the Czech Republic on Thursday. He has impressed at Palace this season, scoring four goals in 10 Premier League appearances since joining in the summer.