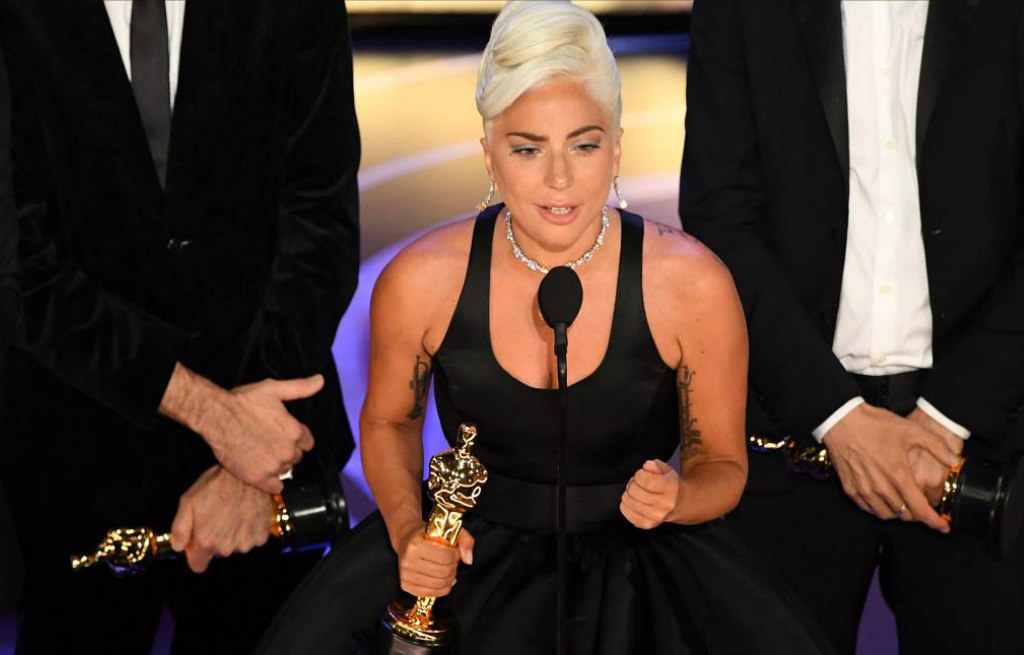 The 2019 Academy Awards has come and gone and we are still reeling from all of the awards given out. The Oscars is the biggest award show in the film industry and entertainment world in general and the 91st Academy Awards lived up to the show’s legacy.

Actors from hit films including A Star Is Born, The Favourite, Black Panther and Green Book arrived at the iconic Dolby Theatre in Los Angeles looking ultra fabulous as they walked the red carpet.

It was a night of firsts: Spike Lee won his first non-honorary Oscar, for co-scripting for BlacKkKlansman. Black Panther, which picked up three wins out of its seven nominations, became the first Marvel Studios movie to win an Academy Award. Netflix’s film Roma lost the Best Picture award to Green Book but made history as the first Mexican submission for Best Foreign Language Feature to win in the category. And its Best Cinematography win for director Alfonso Cuarón – who also took Best Director – marked the first time in history that a director simultaneously won the Oscar in the cinematography category.

Here is the full list of the Oscars 2019 winners…

Actress in a Supporting Role — Regina King, If Beale Street Could Talk Best Actress in a Leading Role — Olivia Colman, The Favourite

Angela Bassett: An Exceptional Talent And 5 Of Our Favorite Movies

Regina King Talks Ambition, Success And How Best To Use Her Megaphone As She Covers The Hollywood Reporter February Issue