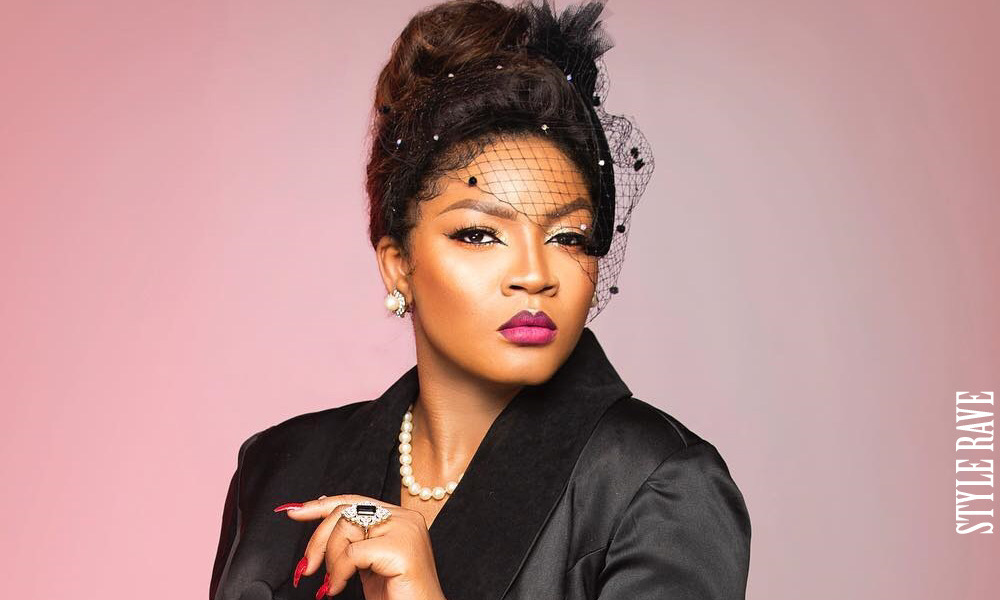 Omotola Jalade-Ekeinde and her kids recover from coronavirus, Bella Thorne under attack by sex workers, La Liga says Messi’s contract release clause still valid. Stay in the know with our Rave News Digest which summarizes five of the hottest global news you need to catch up on, saving you time and energy. Consider it your daily news fix.

Delectable Nollywood actress, Omotola Jalade-Ekeinde has announced that she and her kids have finally recovered from coronavirus. Weeks ago, Omotola Jalade-Ekeinde revealed that she and her kids have contracted the deadly coronavirus disease and in a recent post, she has revealed that they have fully recovered.

Announcing on Instagram, she said; “Grateful! I am grateful to God Almighty the Lord of lords for all He has done for my family and I. He is truly a dependable Friend if you trust in Him. I’ll also like to thank you all for your love, prayers, calls, messages, posts, and thoughts. All truly appreciated. My kids and I are fine and COVID free now, and I do not take the experience for granted at all. If you still don’t believe this virus is real, I pray you don’t experience it to believe.” 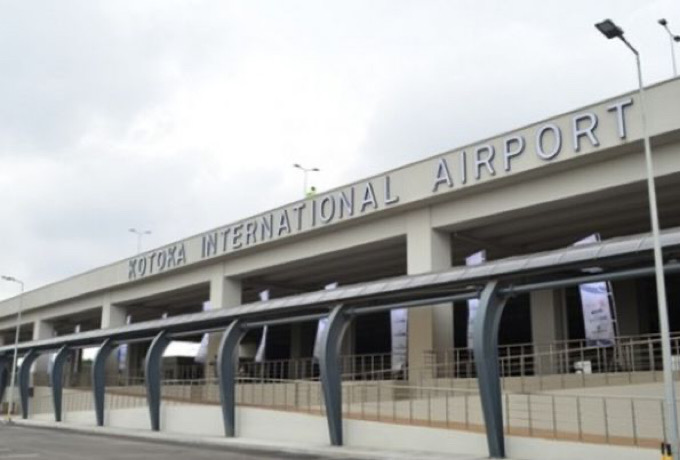 Travelers arriving in Ghana by air following the reopening of the Kotoka International Airport (KIA) are expected to pay US$150 for a COVID-19 test as part of measures to control the spread of the Coronavirus in the country.

The mandatory testing of all passengers arriving in the country effective Tuesday, September 1, forms part of directives outlined by the Ministry of Aviation and Health to prevent the importation of the disease into the country.

Speaking at a press briefing in Accra on Monday, the Managing Director of the Ghana Airports Company Limited (GACL), Mr. Yaw Kwakwa said the accuracy of the testing was around 99 to 100 per cent.

The two police officers linked to the fatal shooting of 16-year-old Nathaniel Julius are expected to make an appearance before the Protea Magistrate’ Court on Monday, August 31, 2020. An office is alleged to have fatally shot Julius on Wednesday, August 26, 2020, while the teenage boy was out to get food from a nearby tuckshop in Eldorado Park, south of Johannesburg. His death sparked outrage amongst community members, who have demanded justice for Julius, who lived with Down syndrome.

According to reports, police had approached the boy and asked him a series of questions, but had become frustrated with his responses. He was rushed to Chris Baragwanath Hospital where he subsequently died. The Independent Police Investigative Directorate (IPID) confirmed that two officers were arrested on Friday.

#4. Sex workers blame Bella Thorne for changes at OnlyFans that harm their income

Sex workers and other content creators who use the OnlyFans platform to support their livelihoods are blaming actress Bella Thorne for changes in its terms of service that include caps and holds on payments.

The changes came after a number of people were reported to have asked for refunds, saying Thorne charged $200 for a “naked” photo in which she was not nude. Thorne, who posted on her own accounts that she did not offer nudity, told the media that the screenshot of the supposed offer circulating on social media was falsified.

Content creators say OnlyFans subsequently imposed payment caps of $50 on pay-per-view posts and hold on payments that would force some international creators to wait 30 days to receive their money.

Users who earn a significant part of their income on OnlyFans blame Thorne for the new policies, which they say limit their ability to make money.

The 700m euros (£624m) release clause in Lionel Messi’s Barcelona contract is still valid, La Liga has said. Messi, 33, informed the club on Tuesday that he wished to leave and did not attend a pre-season medical on Sunday.

The Argentina forward plans to invoke a clause that would allow him to depart the club for free but Barcelona argues the deadline for that has expired. Spain’s top-flight competition La Liga now says it will not de-register the player unless the clause is met.

Celebrating Michael Jackson With 7 Of His Songs, We Love: A Posthumous Birthday Tribute