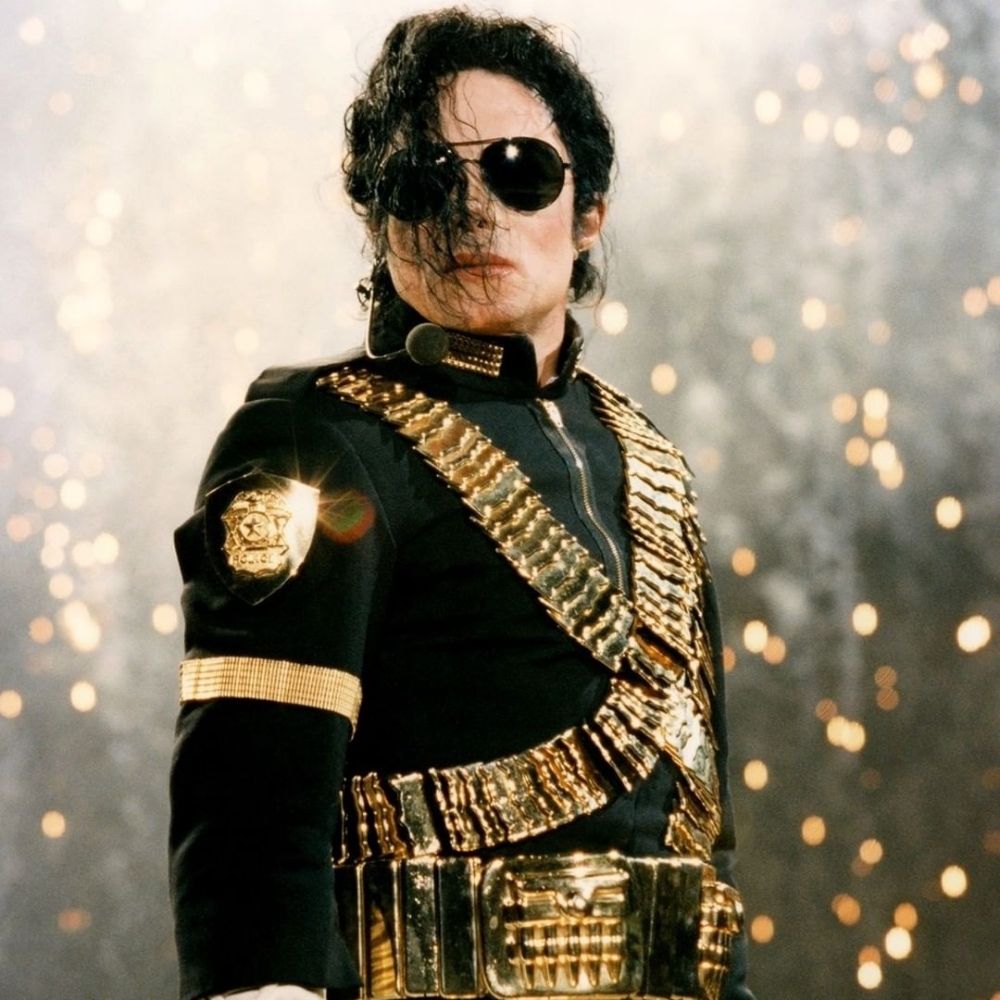 Michael Jackson! That name alone evokes a lot of strong memories for so many people around the world. 62-years-ago today––August 29, Michael Joseph Jackson was born in the city of Gary, Indiana. He would ultimately become The King of Pop and one of the biggest performers of all time. Michael Jackson songs.

While several allegations of child sexual abuse marred his success, today, we celebrate his legendary achievements to inspire other young Black creatives.

Before the legend was the little boy and childhood sweetheart, Michael, who sang in the boy band, Jackson 5 with 4 of his elder siblings. The young Michael began his solo career in 1971 while at Mo-Town Records, but it wasn’t until eight years later that his career would really kick off with the release of his fifth studio album, Off the Wall.

Michael Jackson had a 45-year long career, during which time he changed the face of pop culture and musical performances as we know it. He is recognized by the Guinness Book of World Records as the Most Successful Entertainer of All Time, selling an estimated 350 million records worldwide. He’s also the most awarded recording artist in the history of pop music.

His legacy is so powerful that in 2019, Forbes Magazine named him the number #1 entertainer in the USA based on his earnings. A position that he has occupied for 10 years since his death. His net worth was a whopping $500 Million at the time of his death in 2009.

By the early 1980s, Michael Jackson was already a household name. He changed the face of music videos with hit songs like Smooth Criminal, Beat It, and Thriller. He is also responsible for popularizing the moonwalk dance.

In 1994, he married Lisa Marie Presley, the only child, and daughter of The King of Rock and Roll, Elvis Presley, and actress Priscilla Presley. Their marriage was short-lived as they got a divorce about two years later.

During his world tour, in 1996 at Sydney, Australia, Michael Jackson married his dermatology nurse, Debbie Rowe, who is the mother of two of his children, Michael II (Prince) and Paris Jackson. The two were divorced in 1999, with Michael taking custody of the children. He also had a child named Michael Jr., who he fondly called Blanket, by artificial insemination with an undisclosed woman.

Michael Jackson’s career was plagued repeatedly with child sexual abuse accusations, many of which were settled out of court. The tabloids also published many rumors about him that in his interview with Oprah Winfrey, he said caused him a lot of grief. According to his doctor and publicist, he became addicted to pain medication to alleviate this suffering, which eventually led to his death.

In 2009, just three weeks to his return to music with a final concert, Michael Jackson was reported dead by propofol overdose. News of his death toppled websites and crashed servers. His memorial service was one of the most-watched events in streaming history, with a U.S. audience of 31.1 million.

His legacy lives on through his music

In celebration of his post-humous 62nd birthday, we’re reminiscing on how his music impacted the world and catching up on some of his biggest hits.

Here are 7 Michael Jackson Songs we can’t get over…