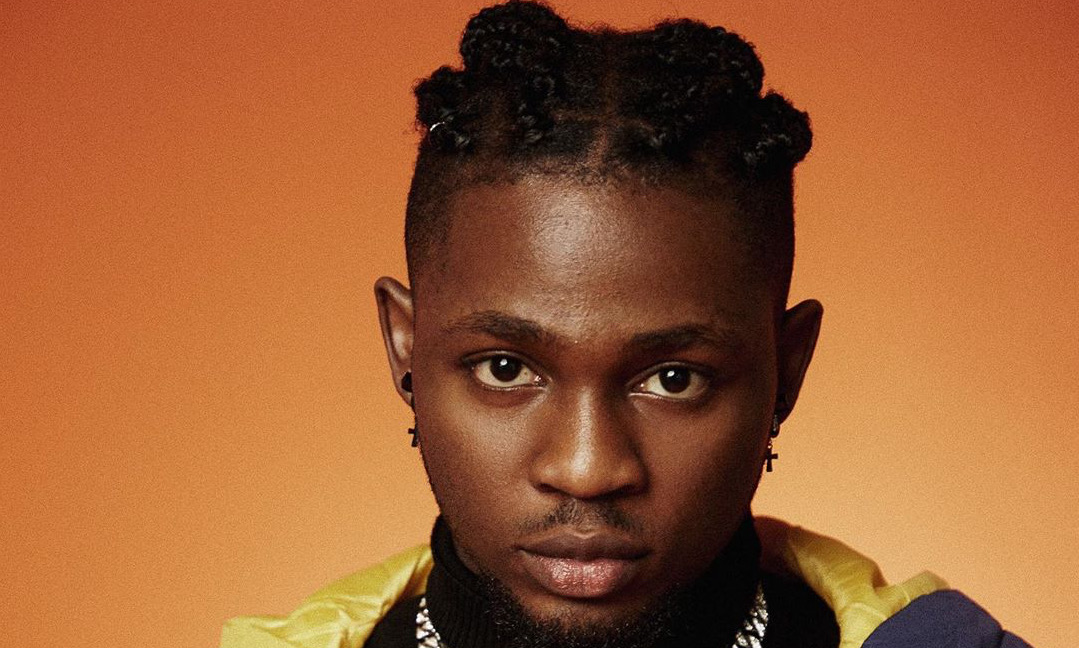 Omah Lay named the face of Apple Music Africa Rising, a white couple who pulled a gun on black mother charged, Leroy Sane completes move to Bayern Munich. Stay in the know with our Rave News Digest which summarizes five of the hottest global news you need to catch up on, saving you time and energy. Consider it your daily news fix. Every two months, Africa Rising will feature an artist like Omah Lay, selected by Apple Music’s editorial team on the continent and use the full force of the platform to amplify them to music fans in Africa and around the world.

The program also includes a companion playlist featuring the Africa Rising cover star plus the continent’s hottest new and emerging artists across all genres.

The Electoral Commission of Ghana (EC) has introduced an innovative queue management system to reduce the overwhelming number of registrants who throng registration centers to register for voter identification cards.

In the new system, officials of the commission issue a limited number of chits to registrants who are required to turn up at registration centers each day to be registered.

The Director of Electoral Services at the EC, Dr. Serebour Quarcoo, who made this known to the media yesterday, said the initiative would cut down the numbers at registration centers and help to improve on the social distancing protocols. Parents are calling for a total shutdown of schools, amid the ongoing surge of COVID-19 infections in the country. South Africa has a total of 168,061 confirmed coronavirus cases, with 2,844 reported deaths.

The numbers include teachers and pupils, who returned to school just as the country entered into Alert Level 3 lockdown at the beginning of June. #SaveOurChildren, a lobby group made up of parents and allies, has called on the Department of Basic Education to revert to a total shutdown.

4. The couple who pulled guns on Black mother and daughters charged with felony assault

A white couple from Clarkston, Michigan, was arrested and charged with a felony after a video showed the woman pointing a gun at a Black mother and her two daughters. Jillian Wuestenberg, 32, and Eric Wuestenberg, 42, were taken into custody on Wednesday, the same day they got into an altercation with the family at a Chipotle in Orion Township.

The Oakland County Prosecutor’s Office announced Thursday that the Wuestenbergs were charged with felonious assault. Deputies were called to the Chipotle around 6 p.m. local time on reports of threats involving a firearm, the Oakland County Sheriff’s Office said in a press release. Both the Wuestenbergs and the family, whom authorities did not identify, had called police on each other.

Leroy Sane says Bayern Munich is a great club with big goals after he signed a five-year contract at the Bundesliga side. The German winger, 24, has joined from Manchester City for an initial fee of about £44.7m that could rise to £54.8m.

“I want to win as many trophies as possible with Bayern, and the Champions League is the top priority,” he said.