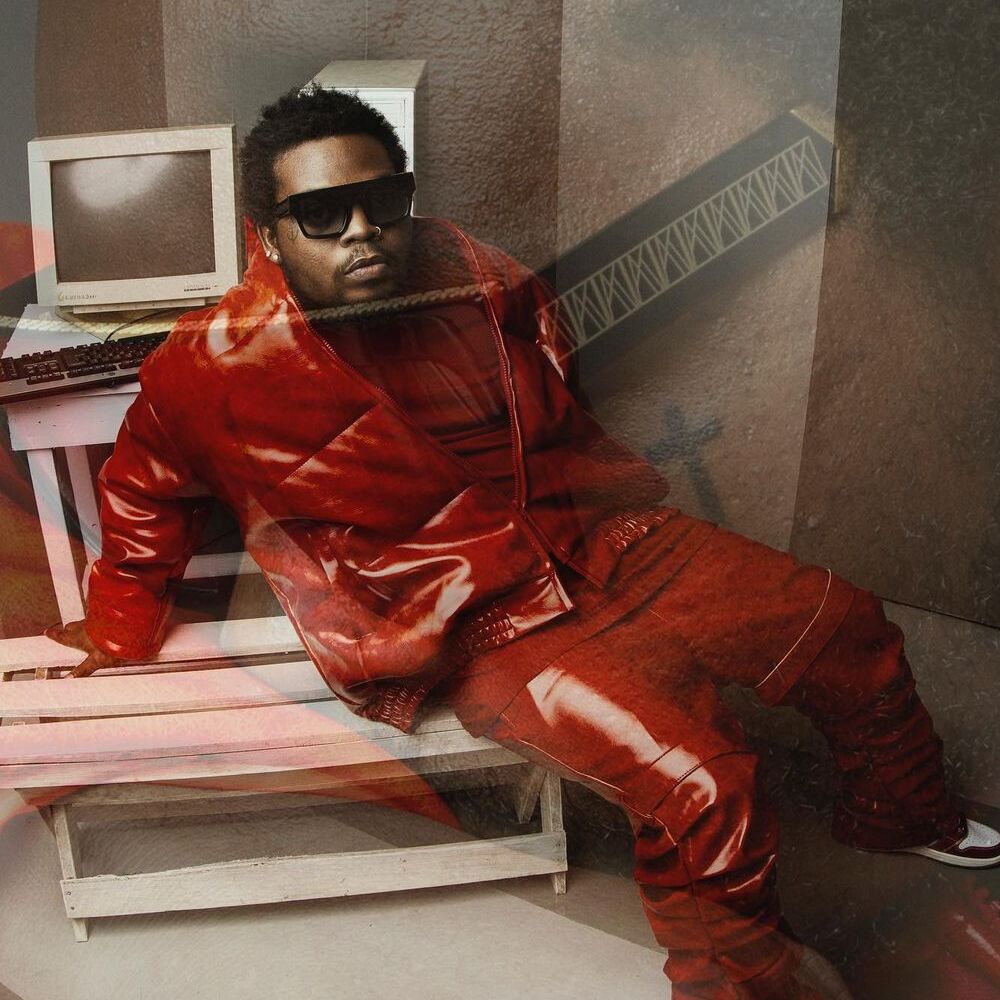 Olamide announces final album, Missy Elliot becomes first female rapper to have six platinum albums, AFCON finals. Stay in the know with our Rave News Digest which summarizes five of the hottest global news you need to catch up on, saving you time and energy. Consider it your daily news fix.

Next Album = #Unruly 95% ready
Release date = I don’t know
Taking my time to make it the best ever… probably my last album.. dough I’ll drop singles once in a blue moon when I feel like it.. it’s been a mad ass run !! giving albums back to back 🙏🏾💛

Nigerian rapper Olamide Gbenga Adedeji, professionally known as Olamide, announced on Saturday that his next album, Unruly, is 95% ready and could be his final album. Disclosing via his verified Twitter page, the Bariga born artiste revealed he was working on the album but is yet to decide on the release date for it, and is putting on finishing touches to make it “the best ever.” The father-of-three also shared the screenshot of the tweet on his Instagram story.

The rapper further stated that although Unruly may be his final album, he would drop singles intermittently. “Next Album, #Unruly; 95% ready. Release date; I don’t know. Taking my time to make it the best ever… probably my last album. Though I’ll drop singles once in a blue moon when I feel like it. It’s been a mad ass run; giving albums back-to-back.”

Missy Elliott has reached yet another milestone for her contribution to the music industry! The icon is officially the first female rapper to have six albums certified platinum or higher. #ESSENCE https://t.co/iekJozgVfj

Hip-hop icon Missy Elliott has reached yet another milestone for her contribution to the music industry. The legendary artist, songwriter, and record producer is officially the first female rapper to have six albums certified platinum or higher, according to reports. Elliott reacted to the news on Twitter to express how grateful she was to have the top spot. “This is a HUGE MILESTONE! No matter how long it took to get here I am here & I AM HUMBLYGRATEFUL,” tweeted the rapper.

“To all my SISTERS in HIPHOP yall keep doing yall thang & SHINING.” In another tweet reposting a celebratory post from RIAA themselves, Missy shared her excitement and self-acknowledgment. “God knows I’ve worked hard for many years, but I am so grateful to my fans #TheSupaFriends,” she tweeted.

Yup, taking a break from Socials and living in real life for a bit. Will be back ❤️ https://t.co/phPIcwIvx9

Rapper, Nadia Nakai, has announced that she is taking a break from social media — for now. The rapper responded to a fan on Twitter asking why she’s been so scarce on the TL. “Yup, taking a break from socials and living in real life for a bit. Will be back,” Nadia tweeted. Though Nadia is temporarily off the socials, she has continued to make headlines thanks to rumors  romantically linking her to rapper AKA.

AKA and Nadia chose to fuel the swirling rumors circulating on social media about a trip that each took, “coincidentally” to the same place. It is unclear why the Money Back hitmaker is taking a break.

The African Union has condemned a recent wave of coups on the continent. The AU’s commissioner for political affairs, peace and security Bankole Adeoye said every African leader at the AU summit in Ethiopia had unequivocally condemned the resurgence coups. Adeoye said the AU had zero tolerance for military adventurism and that was why four countries had been suspended in a year. But there are questions over whether these suspensions have had any impact on the military men that have seized power in Mali, Guinea, Sudan, and Burkina Faso.

At a press briefing, Mr. Adeoye dismissed the accusation that the AU had done little about the war in Ethiopia, where the continental body is based. He said the AU had been engaged from day one and was working hard to mediate a ceasefire.

5. AFCON 2021: Historic win for Senegal in final against Egypt

Senegal lift the AFCON trophy for the first time 🏆 pic.twitter.com/bnJuJ3t39o

After two hours of efforts and goal-scoring opportunities, Senegal won the 2021 Africa Cup of Nations in the Olembé stadium of Yaoundé. As they faced 7-time champion Egypt, the Teranga Lions didn’t surrender. The men of Aliou Cissé beat Egypt on Sunday, February 6 with a 4-2 win in the penalty shoot-out. In the Olembé stadium of Yaoundé, the Teranga Lions gained the upper hand on the Pharaohs of Mo Salah.

Tied 0-0 by the end of the second half, the two teams had to come back on the pitch. During extra-time goal-scoring chances on both sides didn’t turn into actual goals. The penalty shoot-out eventually settled the squads. With two miss from the penalty spot, Egypt lost to Senegal. Sadio Mané and his team offer the 16 million Senegalese their very first African Cup of Nations title.