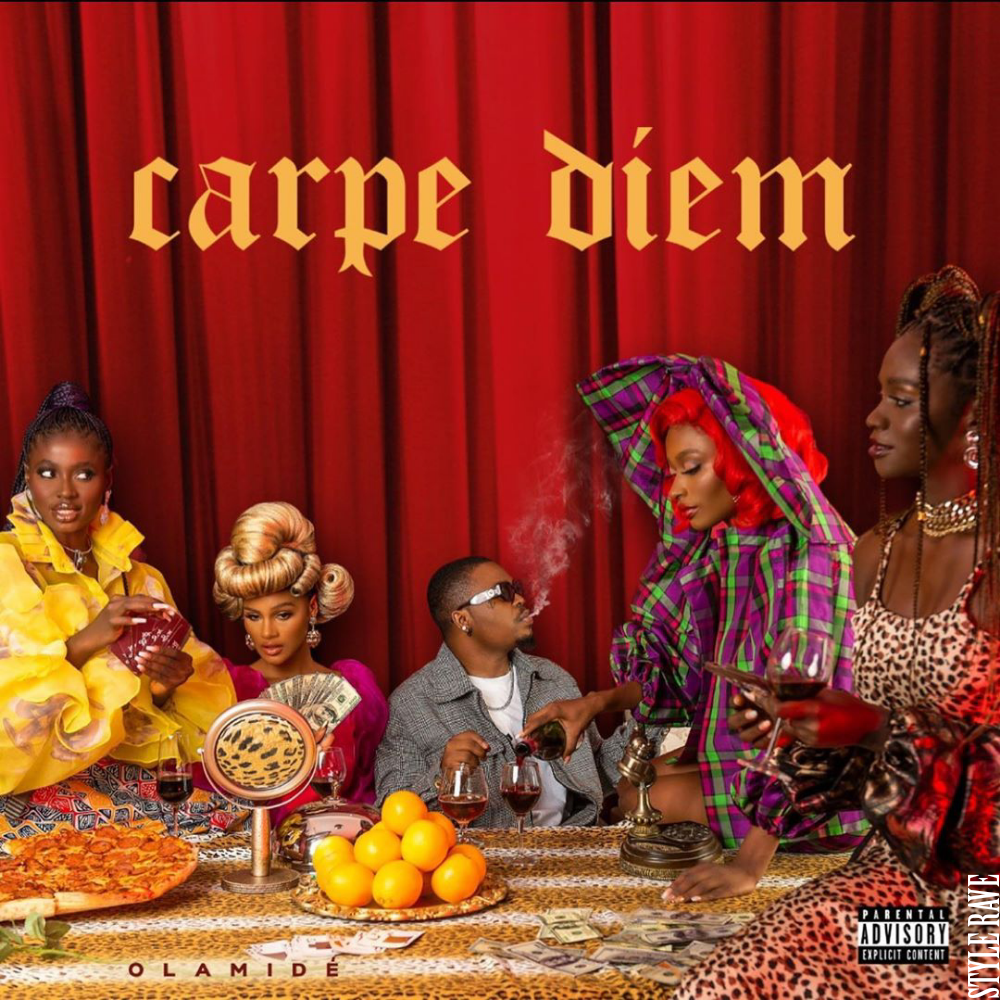 This week, artistes across Africa are taking us to the streets with the range of songs they’ve blessed fans with. YBNL boss and rapper, Olamide released his highly anticipated album, Carpe Diem which contains twelve songs which all remind us of different memories but have one central message: to enjoy our lives.

Ghanaian singer and songwriter Kuami Eugene has released another song titled Show Body, off his new album, Son of Africa.

Trust that every Friday, we’ve got you covered with the hottest songs across the motherland. This week is no different.

Off Olamide’s new album Carpe Diem is the hit intro Another Level. The album consists of 12 solid tracks and on Another Level, the YBNL boss raps about his progress. He insinuates that though enemies have tried to bring him down, he keeps progressing to another level.

Top Nigerian rapper Phyno has finally released his highly anticipated debut single of 2020 titled Never. On never, Phyno mixes his traditional hip-hop style with a new sound to cater to his growing fan base. Although he primarily taps in igbo, he has a constantly growing fan base all over Africa.

Ghanaian serial hit maker Kuami Eugene has come through with a mega jam titled Show body which features Nigerian rapper Falz to light up our playlist. Show Body comes off Kuami’s new album which he calls Son of Africa. The song has such a great vibe and high replay potential.

After the grand release of his recent single All The Way, Lil Kesh returns with another song titled Agbani Darego. On Agbani Darego, Lil Kesh sings to his lover, who he likened to a beauty queen, telling her that he isn’t going to let her go and promises not to hurt her.

Veteran musician, Darey Art Alade joins forces with the new school queen of Afro fusion, Teni for the release of this R’n’B Pop record, Show Me Love. The song is off Darey’s newly released album, Way Home. The Pheelz produced song focuses on love––something the world needs a lot of right now in the wake of protests against police brutality around Nigeria and across the world.