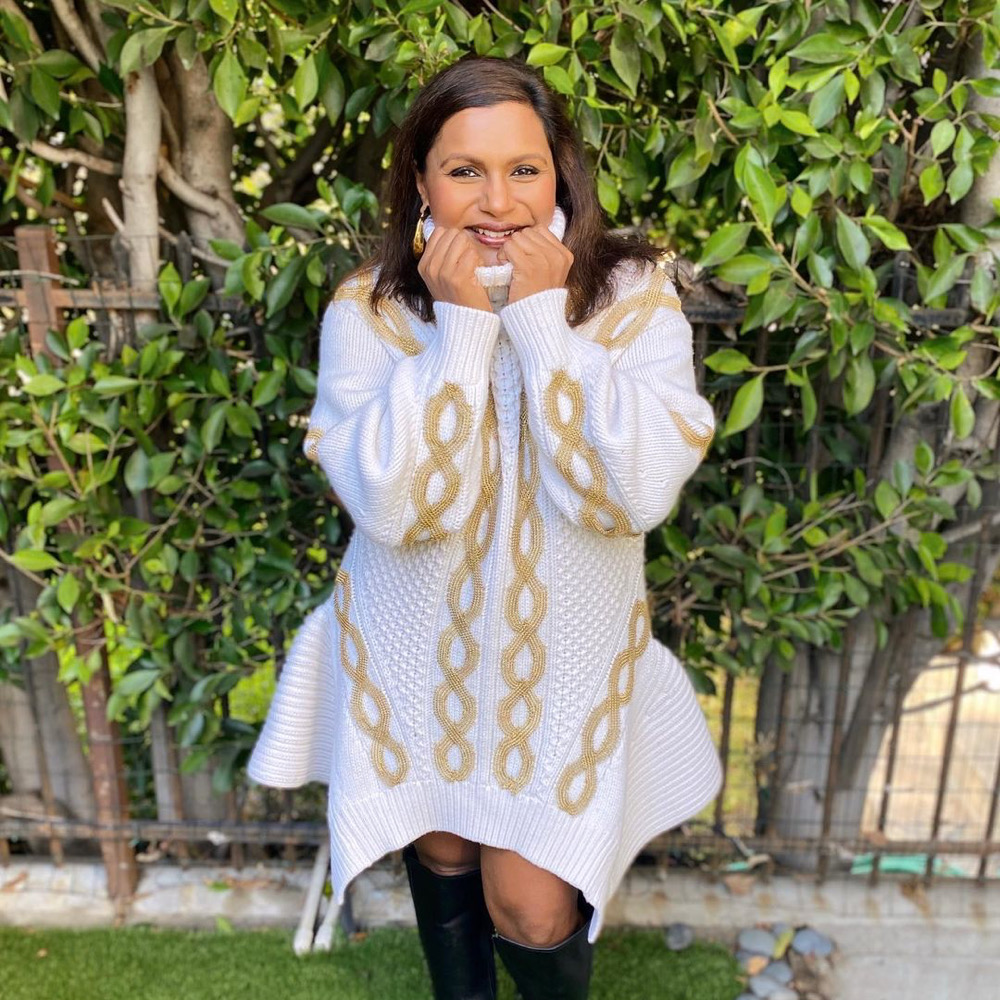 Mindy Kaling reveals she had a second child back in September, End SARS protests sweep across Nigeria, Mandy returns to Chelsea. Stay in the know with our Rave News Digest which summarizes five of the hottest global news you need to catch up on, saving you time and energy. Consider it your daily news fix.

1. Mindy Kaling announces she had her second child in September

Little Spencer joins almost 3-year-old sister Katherine, who Kaling said: “is a huge fan” of the baby now that she knows he can’t yet take her toys. Mindy Kaling said she was able to keep her pregnancy quiet from the world because “no one saw me” amid the coronavirus pandemic. She also noted that she felt “strange” sharing her happy news during this time.

Protesters demonstrating against Nigeria’s controversial Special Anti-Robbery Squad (SARS) police unit have surrounded federal and state buildings across Nigeria and are demanding the branch be scrapped. Protesters chanted “End SARS” as demonstrations including the pouring of red paint on the street in front of buildings – a symbolic reference to the alleged killings by SARS officers — took place.

The protest which is on its second day has welcomed celebrities including Falz, Runtown, Small Doctor amongst many others. While the protest sweeps the nation, the hashtag #EndSARS sweeps across the internet and has caught the attention of international celebrities and leaders including Cardi B, John Boyega, and more.

While it is still on its second day, protesters are increasing by the number and have promised to not stop until the SARS unit of the police force is scrapped.

The Member of Parliament for Mfantseman Constituency, Mr. Ekow Kwansah Hayford, has been shot dead. According to reports, the 49-year-old MP was shot by unknown assailants while returning from a campaign tour on the Nkusukum Mankessim-Abeadze Duadze road in the Central Region at about 1 am on Friday, October 9, 2020.

The Mankessim Divisional Police Commander, Deputy Superintendent of Police, Mr. Owoahene Acheampong who confirmed the incident, said the Police were still gathering information as part of its investigations. The body has been deposited at the Saltpond mortuary.

Rapper Riky Rick has opened up about his beef with Cassper Nyovest and how he understands why his former friend wrote a song about it. He also revealed how he has nothing but love for Cassper. The “Boss Zonke” rapper revealed this during an interview. In the interview, Riky spoke about how he regretted that his beef with Cassper was aired in public and on social media.

Riky said when he heard the song, “To Whom It May Concern”, he was coming from a position of good communication and understanding why Cassper spoke about their beef in his new album. He added that he did not hold a grudge against Cassper for letting his emotions out on the song.

5. Edouard Mendy returns to Chelsea after an injury on Senegal duty

Goalkeeper Edouard Mendy has returned to Chelsea after injuring his right thigh while training with Senegal. The 28-year-old joined the Blues on a five-year deal last month and kept a clean sheet on his Premier League debut against Crystal Palace.

Chelsea said Mendy “had a medical examination in a hospital in Rabat, where Senegal is due to play Morocco.” The club added: “Mendy has since returned to Chelsea where he will undergo further examinations.” The player’s agent, Djily Dieng, told the media the injury is “not that bad” and his recovery should take about 10 days.