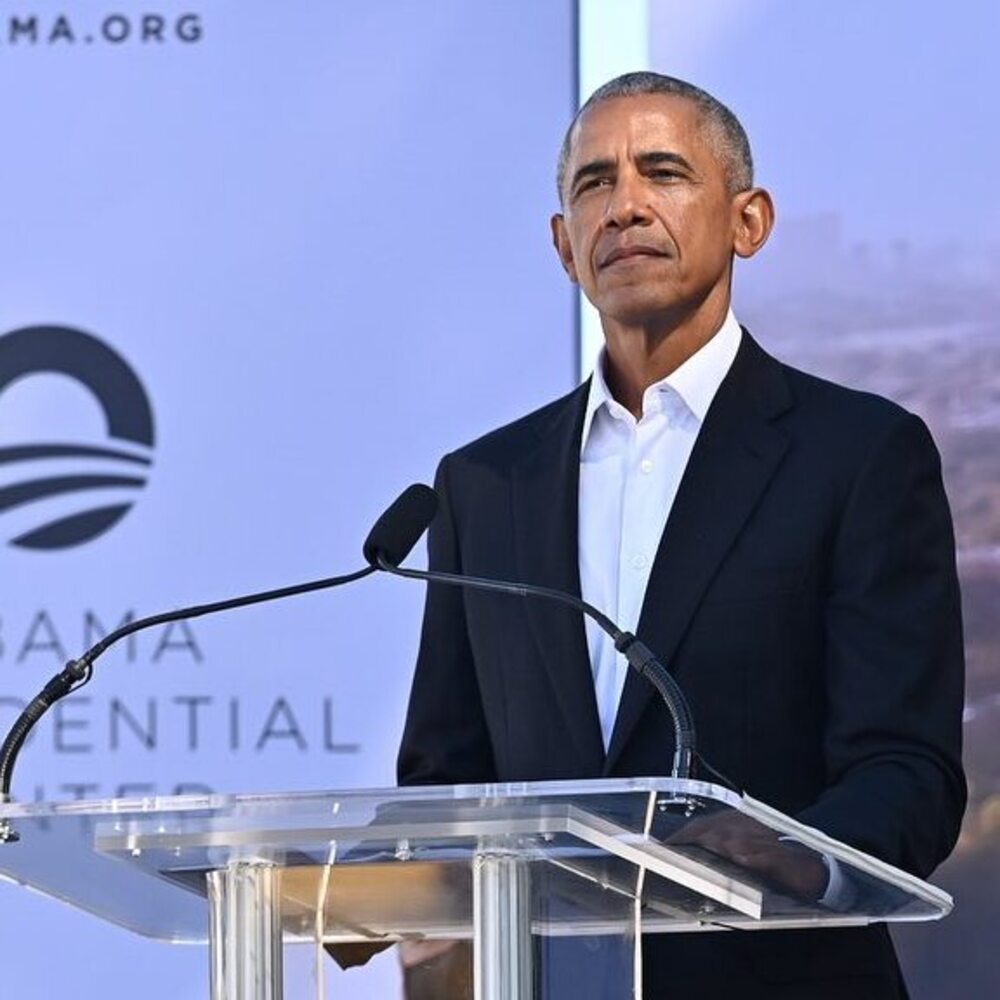 President Obama tests positive for COVID-19, Davido gets another land property in Banana Island, Tom Brady makes retirement U-turn. Stay in the know with our Rave News Digest which summarizes five of the hottest global news you need to catch up on, saving you time and energy. Consider it your daily news fix.

I just tested positive for COVID. I’ve had a scratchy throat for a couple days, but am feeling fine otherwise. Michelle and I are grateful to be vaccinated and boosted, and she has tested negative.

It’s a reminder to get vaccinated if you haven’t already, even as cases go down.

On Sunday, former President Barack Obama announced he had contracted COVID-19. “I just tested positive for COVID,” he wrote on Twitter. “I’ve had a scratchy throat for a couple days, but am feeling fine otherwise.” While Obama has tested positive for COVID-19, so far, the former first lady has not. “Michelle and I are grateful to be vaccinated and boosted, and she has tested negative,” the 44th president added.

Obama hammered that message home on Twitter, writing: “It’s a reminder to get vaccinated if you haven’t already, even as cases go down.”

We wish the former President a speedy recovery.

Woke up to another Land from popsi in banana again ! Such a dope father ! Love u pops 🥰🥰

Nigerian music star David Adeleke popularly known as Davido has been gifted a landed property at the exclusive highbrow Banana Island area of Lagos by his father, Adedeji Adeleke. The music star made this known via his Twitter page on Sunday, March 13, 2022. “Woke up to another Land from popsi in banana again! Such a dope father! Love u pops,” he tweeted.

It didn’t end there as the singer revealed that he would be building something amazing for his kids. “I’m boutta build some crazy shit for the kids,” he added. The music star recently opened his new home in Banana Island.

Special thanks to Molai Attorneys & my counsel, Adv. Tshidiso Ramogale … & thank you to the Megacy as always. Let this serve as a warning to ANYBODY in the entertainment industry, individual, production company or broadcaster, who seeks to steal our ideas. Get those coins ready. pic.twitter.com/Ogr7fYGZth

Rapper AKA has taken to his social media with excitement to share the legal documents and a ruling stating that a partnership agreement between him and Makhuducom Media is valid. In the documents shared on Twitter, the conclusion of the case was that AKA was entitled to benefit equally with Makhuducom Media from the profits “realized in the exploitation of the jointly owned copyright” in relation to the popular TV show, The Braai Show.

Just hours before season two of the show aired, AKA issued a statement on his social media saying that he would continue to take legal action regarding his alleged rights to the show and wished Cassper Nyovest success. It was reported AKA had intentions of taking legal action against the SABC for prematurely cutting ties with him and subsequently sidelining him as a 50% owner of the show. The rapper was vindicated when the arbitration ruling went in his favour, proving that he owns 50 % of The Braai Show. He shared a statement expressing his relief.

4. Prince Harry will not return to the UK for Prince Philip’s memorial service

Prince Harry will not be returning to the U.K. for his late grandfather Prince Philip's memorial service at the end of this month, according to reports. This comes after Prince Harry expressed concerns over a lack of security protection for his family in the U.K.

Prince Harry will not return home for Prince Philip’s memorial service and has been accused of snubbing the Queen. The 37-year-old royal lives in California with wife Meghan, Duchess of Sussex, and their children Archie, two, and Lili who is nine months old. A spokesperson reportedly confirmed on Friday that the Duke would not be be attending his grandfather’s Service of Thanksgiving, which is due to be held at Westminster Abbey on March 29th, almost one year after he passed away at the age of 99.

This comes after months of speculation surrounding the event, with Harry claiming he would feel “unsafe” returning to his home country without the protection of the Metropolitan Police. However, the Prince is “hoping to visit the Queen as soon as possible,” according to his spokesperson.

Tom Brady, one of the greatest players in NFL history, is coming back for his 23rd season just six weeks after announcing his retirement. The quarterback, 44, said last month he was ending his playing career after winning a record seven Super Bowls. But Brady has now said he has “unfinished business” and will rejoin the Tampa Bay Buccaneers. “These past two months I’ve realized my place is still on the field and not in the stands,” he said on social media. “That time will come. But it’s not now. I love my team-mates, and I love my supportive family. They make it all possible. I’m coming back for my 23rd season in Tampa.”

Tampa head coach Arians welcomed Brady’s change of mind, while the franchise’s general manager Jason Licht said he was thrilled. “Tom Brady loves to play football as much as anyone I have ever been around,” said Arians. “As Tom said, his place right now is on the football field. He is still playing at a championship level and was as productive as anyone in the league last season. We are ecstatic that he decided to continue playing and working toward winning another championship.”