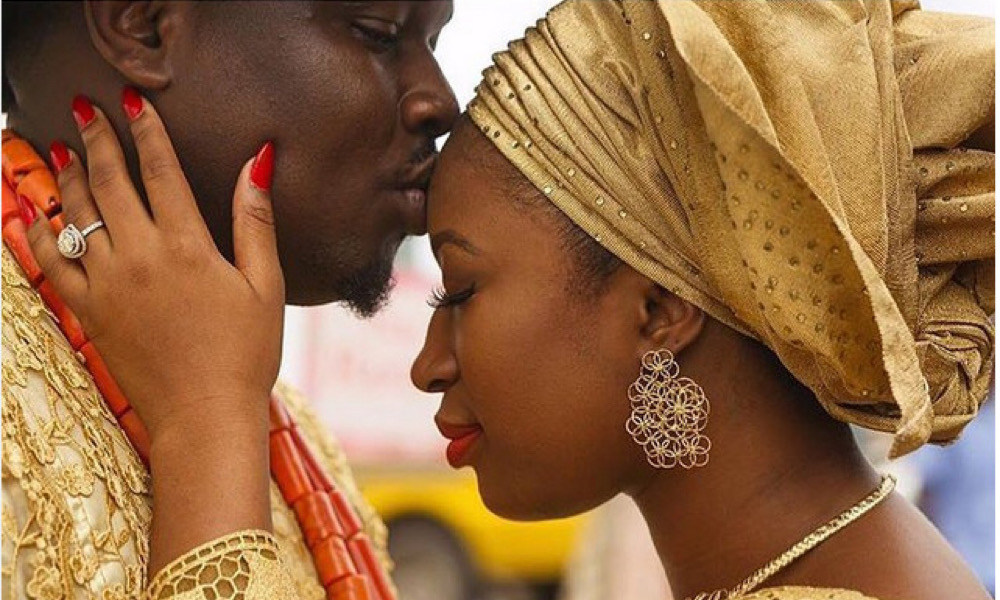 Simi Esiri and Dr. Sid Split, Okadas and Kekes banned in Lagos state, Real Madrid now top of La Liga. Stay in the know with our Rave News Digest which summarizes five of the hottest global news you need to catch up on, saving you time and energy. Consider it your daily news fix. The Lagos State Government has banned the activities of commercial motorcycles, popularly called Okada, and tricycles, known as Keke Napep, in some Local Government Areas, bridges, and highways in the state.

The State Government directed security operatives to embark on total enforcement of the State’s Transport Sector Reform Law of 2018 on the affected six Local Government Areas, nine Local Council Development Areas and 10 major highways across the State with effect from February 1. The ban also affects Opay and Gokada operators.

Commissioner for Information and Strategy, Mr Gbenga Omotoso, who made the announcement at the State House in Alausa on Monday, said the measures were taken by the Government in response to “scary figures” of fatal accidents recorded from operations of Okada and tricycles in the State between 2016 and 2019.

2. Mass sentences in Egypt for ‘Supporting IS’

An Egyptian court has sentenced 37 people to jail for joining or supporting the Islamic State (IS) group in the Sinai peninsula. The area has seen a militant insurgency which has led to the deaths of hundreds of security personnel.

The jailed men were accused of planning attacks and spreading IS ideology. Eight of the defendants were handed life sentences. Mass sentencing under President Abdul Fattah al-Sisi has drawn criticism from human rights group who have called for fairer trials.

The estranged wife of Mavin Records’ Dr. Sid, Simi Esiri has confirmed her separation from the singer saying they are heading for divorce. Simi Esiri announced the split from Dr. Sid while reacting to reports that she was violent in the marriage.

In the statement posted on her Instagram page, the founder and Editor-in-Chief of Schick Magazine said they are moving forward as co-parents after ‘the tough decision to divorce.’

Simi and Dr. Sid tied the knot in 2014 and their marriage was blessed with two beautiful girls. China said on Monday that the death toll from a deadly coronavirus outbreak jumped to 81 as the hard-hit province of Hubei announced 24 new fatalities and expanded measures to keep people at home during what is usually the country’s biggest holiday season.

A national tally of verified infections rose by 769, about half of them in Hubei, the National Health Commission said. It said 461 of those infected were in a serious condition.

5. Real Madrid makes it to the top of La Liga with win

Real Madrid went three points clear of Barcelona at the top of La Liga with a hard-fought win at Real Valladolid. Defender Nacho scored the only goal with a header from Toni Kroos’ cross, his first La Liga goal in two years.

Casemiro thought he had given Madrid the lead earlier on but his header from Kroos’ free-kick was disallowed by the video assistant referee for offside. Lowly Valladolid had the ball in the net late on but Sergi Guardiola was offside when he hooked home.

Champions Barcelona lost 2-0 at Valencia on Saturday to give Zinedine Zidane’s side the chance to go clear at the top. Valladolid, who are five points above the relegation zone, battled hard but did not manage a shot on target.