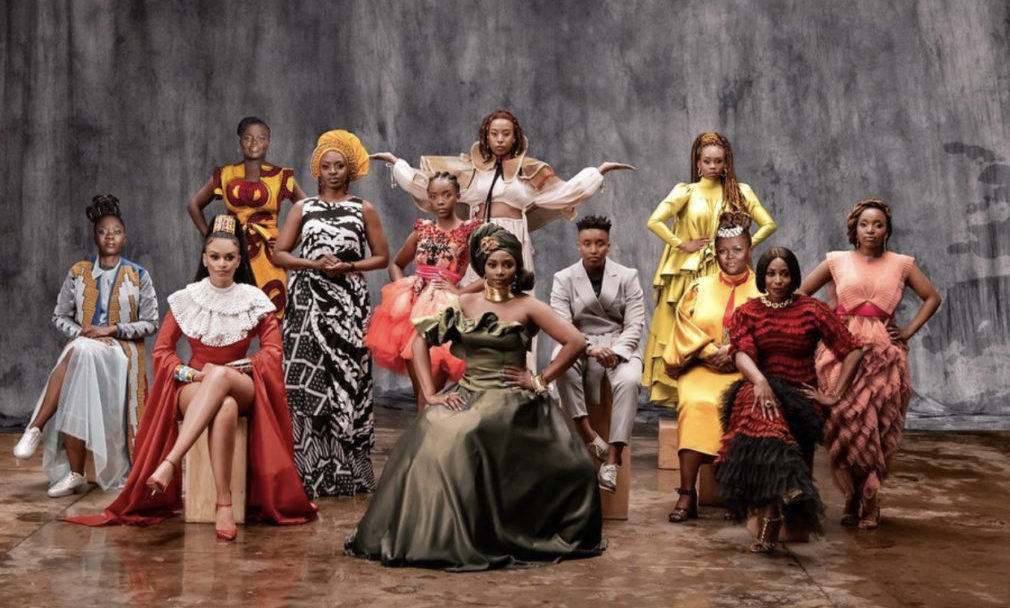 Netflix Africa features key African players in a new promotional video, coronavirus cases in the US surge, Scott McTominay’s signs new Manchester United contract. Stay in the know with our Rave News Digest which summarizes five of the hottest global news you need to catch up on, saving you time and energy. Consider it your daily news fix.

US streaming platform, Netflix is solidifying its grounds in Africa, and with two acclaimed originals already in the bag and a few more commissioned, there seems to be no slowing down in sight.

Days after announcing its newly commissioned original series and features with Nigerian media mogul, Mo Abudu, the streamer has debuted a brand new ‘Africa On Netflix’ campaign to showcase the talents and principal players involved in the production of content from Africa.

Ghana has recorded 414 new COVID-19 cases, bringing the total case count to 14,568. The number of deaths has also increased by 10, pushing the death toll to 95. The Director-General of the Ghana Health Service, Dr. Patrick Kuma-Aboagye, who made this known on Tuesday, June 23, at a press briefing in Accra on Tuesday said 434 persons have also been discharged per the new discharge protocol.

This brings the total number of recoveries/discharged to 10,907. The current active case in Ghana now stands at 3,566.

Former President of South Africa, Jacob Zuma’s trial for charges of corruption has been postponed until September after a brief court appearance at the Pietermaritzburg High Court in KwaZulu-Natal on Tuesday, June 23.

A warrant for his arrest that was issued in February after Zuma failed to show up to court was also canceled by Judge Kate Pillay.

Pillay adjourned the matter involving the controversial arms deal between Zuma and French-based arms manufacturer Thales, but wouldn’t entertain a request by the defense for the matter to be postponed beyond October due to COVID-19 constraining their ability to compile their case.

4. Dr, Anthony Fauci to testify as coronavirus cases surge across the US

Dr. Anthony Fauci returns to Capitol Hill on Tuesday at a fraught moment in the nation’s pandemic response to testify before a powerful panel in Congress as coronavirus cases are rising in about half the states.

The government’s top infectious disease expert will testify before a House committee – along with the heads of the Centers for Disease Control and Prevention, the Food and Drug Administration, and a top official at the Department of Health and Human Services.

Since Fauci’s last appearance at a high-profile hearing more than a month ago, the United States is emerging from weeks of stay-at-home orders and business shutdowns. But it’s being done in an uneven way, with some states far less cautious than others.

Manchester United midfielder Scott McTominay has signed a contract extension to June 2025, with an option to extend it for a further year. The deal is recognition for the huge progress the 23-year-old has made since he was given a debut by former boss Jose Mourinho against Arsenal in May 2017.

Born in Lancaster, McTominay is a full Scotland international. Manager Ole Gunnar Solskjaer views the academy product as an integral part of his drive to get the club challenging for major honors again.