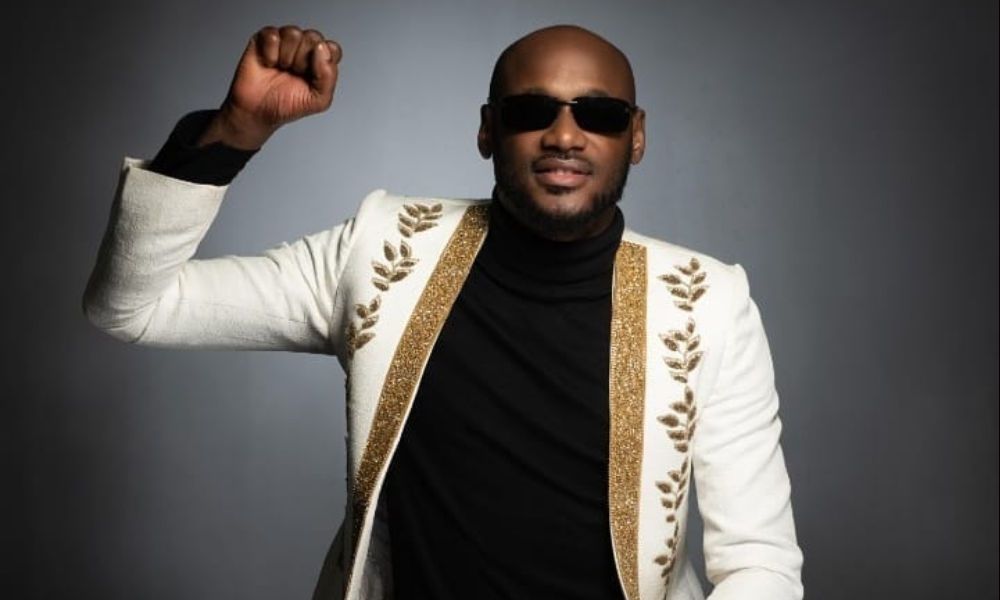 17 Ways To Style Pencil Skirts Like A Style Star

2Baba Idibia appointee UNHCR Goodwill ambassador, Bill Cosby granted an appeal in #MeToo case, Sergio Aguero says the surgery went well. Stay in the know with our Rave News Digest which summarizes five of the hottest global news you need to catch up on, saving you time and energy. Consider it your daily news fix.

Popular Nigerian singer Innocent Idibia popularly known as 2baba has just been appointed as an ambassador for the United Nations High Commissioner for Refugees (UNHCR). The information was revealed by the music star’s manager, Efe Omorogbe, in a post shared on his official Instagram page.

Omorogbe, while sharing the news of 2baba being made a UN ambassador, congratulated the singer and prayed the Lord to grant him the ability to do more. He said: “Congrats @official2baba. Well deserved recognition for your unwavering commitment and tireless work towards the welfare of forcefully displaced persons across Africa and the globe. May God grant you the grace and ability to do more. Bless up, bro.”

The Ministry of Education has announced that the Minister for Education, Dr. Matthew Opoku Prempeh is currently detained at the University of Ghana Medical Centre awaiting results of a COVID-19 test.

According to a statement issued by the Ministry, the Manhyia South Member of Parliament (MP) was feeling unwell for a couple of days and decided to go in for a second test after testing negative in a prior test on June 16.

The statement further explained that the detention of Dr. Opoku Prempeh is a “precautionary measure for further observation due to his condition.”

3. South Africa’s Tourism Minister has no clue as to how the industry functions

The Democratic Alliance (DA) has issued a statement saying that Tourism Minister Mmamoloko Kubayi-Ngubane has no clue as to how her industry works. This comes after comments she made during a National Assembly plenary session on Tuesday, June 23.

DA Shadow Minister Manny de Freitas said that in a reply to oral questions posed to her, Kubayi-Ngubane described how the Department of Tourism would be providing a platform for online promotion of products by small and medium tourism enterprises that sell products such as clothing, handicraft, and art.

The Democratic Alliance (DA) is of the view that a “more logical and budget-efficient effort” would be to promote the websites from which these tourism enterprises operate so that tourists are encouraged to visit their websites; explore future holiday destinations; and book their next trip.

In a stunning decision that could test the legal framework of #MeToo cases, comedian Bill Cosby has won the right to appeal his 2018 sexual assault conviction in the Pennsylvania Supreme Court.

The 82-year-old Cosby has been imprisoned in suburban Philadelphia for nearly two years after a jury convicted him of drugging and sexually assaulting a woman at his home in 2004. He’s serving a three-to-10-year sentence.

The Supreme Court has agreed to review two aspects of the case, including the judge’s decision to let prosecutors call five other accusers to testify about long-ago encounters with the once-powerful actor and comedian.

Bill Cosby’s lawyers have long challenged that testimony as remote and unreliable. The court will also consider, as it weighs the scope of the testimony allowed, whether the jury should have heard evidence that Cosby had given Quaaludes, a sedative, and hypnotic medication, to women in the past.

Secondly, the court will examine Cosby’s argument that he had an agreement with a former prosecutor that he would never be charged in the case. Cosby has said he relied on that agreement before agreeing to testify in the trial accuser’s civil lawsuit.

Manchester City striker Sergio Aguero says “everything went well” after having surgery on his injured knee. The Argentine had traveled to Barcelona to see a knee specialist amid fears his season might be over.

His manager Pep Guardiola said it is too early to put a timescale on the 32-year-old’s return to action. When asked if Aguero would be fit for the resumption of the Champions League on 7-8 August, City’s Spanish boss said: “I don’t know right now.”

He added: “Once he has finished the surgery we will know the time Sergio will come back to play with us.”

17 Ways To Style Pencil Skirts Like A Style Star