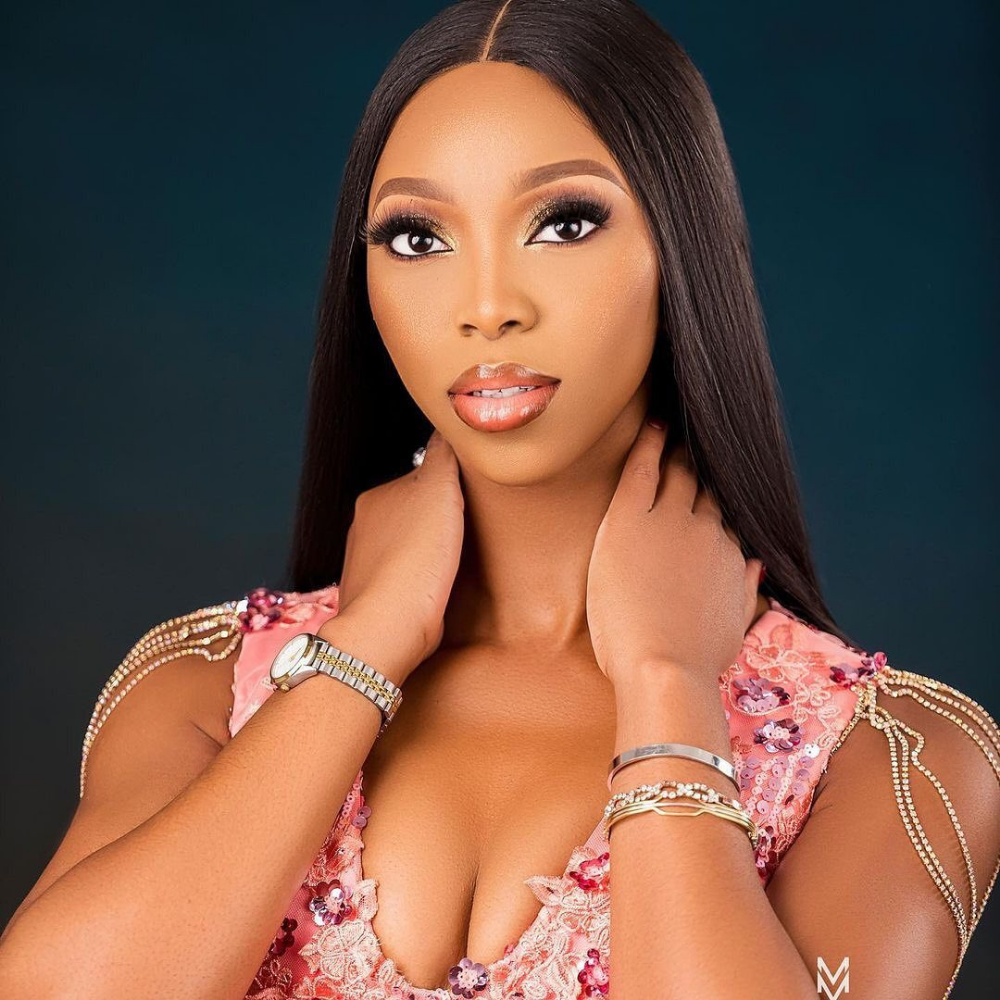 Most Beautiful Girl In Nigeria has been crowned, Jeannie Mai and Jeezy expecting first child together, Thiago Alcantara injured. Stay in the know with our Rave News Digest which summarizes five of the hottest global news you need to catch up on, saving you time and energy. Consider it your daily news fix.

1. Most Beautiful Girl In Nigeria crowned

Miss Oluchi Madubuike has been crowned the Most Beautiful Girl in Nigeria. The new beauty queen was crowned on Saturday, September 18, at the Eko Hotel and Suites, Lagos. She will be representing Nigeria at the 2021 Miss World pageant, which will take place in Puerto Rico on Dec 16, 2021. The first runner-up was Miss Anambra, Maristella Okpala, she will represent Nigeria at the Miss Universe pageant. Miss Abia, Adaeze Chineme emerged as the second runner-up and will represent Nigeria at Miss Supranational. Miss Bayelsa, Mercy Jessica Odjugo, clinched the third runner-up position. She is MBGN Tourism.

The event kicked off with the 37 contestants, dressed in swimwear. It was followed by the evening outfits which was a major highlight of the evening. Guests were entertained with performances from the ‘Koko master’ himself, Dbanj and rapper Vector. Toke Makinwa and Bovi were the hosts for the evening.

Jeannie Mai and her husband Jeezy are expecting their first child together! The talk show co-host announced the exciting news on the Monday episode of “The Real.” “I can definitely say that our real fam is growing,” she told her co-hosts on the season 8 premiere of the daytime talk show. “It’s been really hard to keep all of these secrets from you guys because we’ve had so much to reveal here at the show, including the fact that…I am pregnant!”

During the chat, Mai shared how her relationship with the rapper has changed her thoughts on becoming a parent. She also revealed that she has been sitting on the news for five months. She went on to share that they have been actively trying to get pregnant since suffering an unfortunate miscarriage before their nuptials in March.

Nasty C and DJ Speedsta have proved again that there is life after social media wars, burying the hatchet. The two hip-hop stars took to social media recently to share an image of themselves all smiles together at an event. “In the end it was all good energy,” Nasty C captioned his post. Their long-time feud started when the hip-hop stars had a heated exchange on social media over who owned the song “Bamm Bamm.”

Reacting to the news in the comment section of their reunion posts, many were excited to see that the two had finally decided to let bygones be bygones.

A man who inspired "Hotel Rwanda" for sheltering people during the Rwandan genocide was sentenced to 25 years in prison.

Rwanda charged Paul Rusesabagina for allegedly forming an armed group. Rights groups say he was kidnapped and was targeted in a crackdown of govt critics. pic.twitter.com/tirQVZEUys

Paul Rusesabagina, made famous by the film Hotel Rwanda which told the story of him rescuing hundred of people during the 1994 Rwandan genocide, was found guilty by a court in Rwanda on Monday, September 20 on terrorism charges and sentenced to 25 years in prison. From exile in Belgium, he led a political opposition that had an armed wing named the National Liberation Front. Rusesabagina called for regime change in a 2018 video message, saying that “the time has come for us to use any means possible to bring about change in Rwanda.”

This armed wing had allegedly carried out attacks that year that killed nine people. Rusesabagina admitted to financially supporting the group but denied involvement in targeting civilians. Most beautiful girl in nigeria

? NEW: Thiago Alcantara will be sidelined for both of Liverpool's matches this week as a result of the calf injury he sustained at the weekend. #awlive [lfc] pic.twitter.com/zzpJWjtuoY

Liverpool midfielder Thiago Alcantara will miss a minimum of two matches with a calf problem. The 30-year-old picked up the injury in Saturday’s 3-0 win against Crystal Palace and the Reds will examine scans to discover the extent of the damage. Liverpool visit Norwich City in the Carabao Cup today, Tuesday before a league trip to Brentford on Saturday. “I can’t say now how long it will take, but not Tuesday and not the weekend,” said Reds assistant Pep Lijnders. “Let’s get the scan results back and we have a proper diagnosis.”

Thiago was replaced by Naby Keita after 62 minutes in the win over the Eagles at Anfield. Liverpool defender Trent Alexander-Arnold also missed the game against Palace through illness and will again be absent at Norwich, while forward Roberto Firmino has resumed training after missing three matches with a hamstring injury.