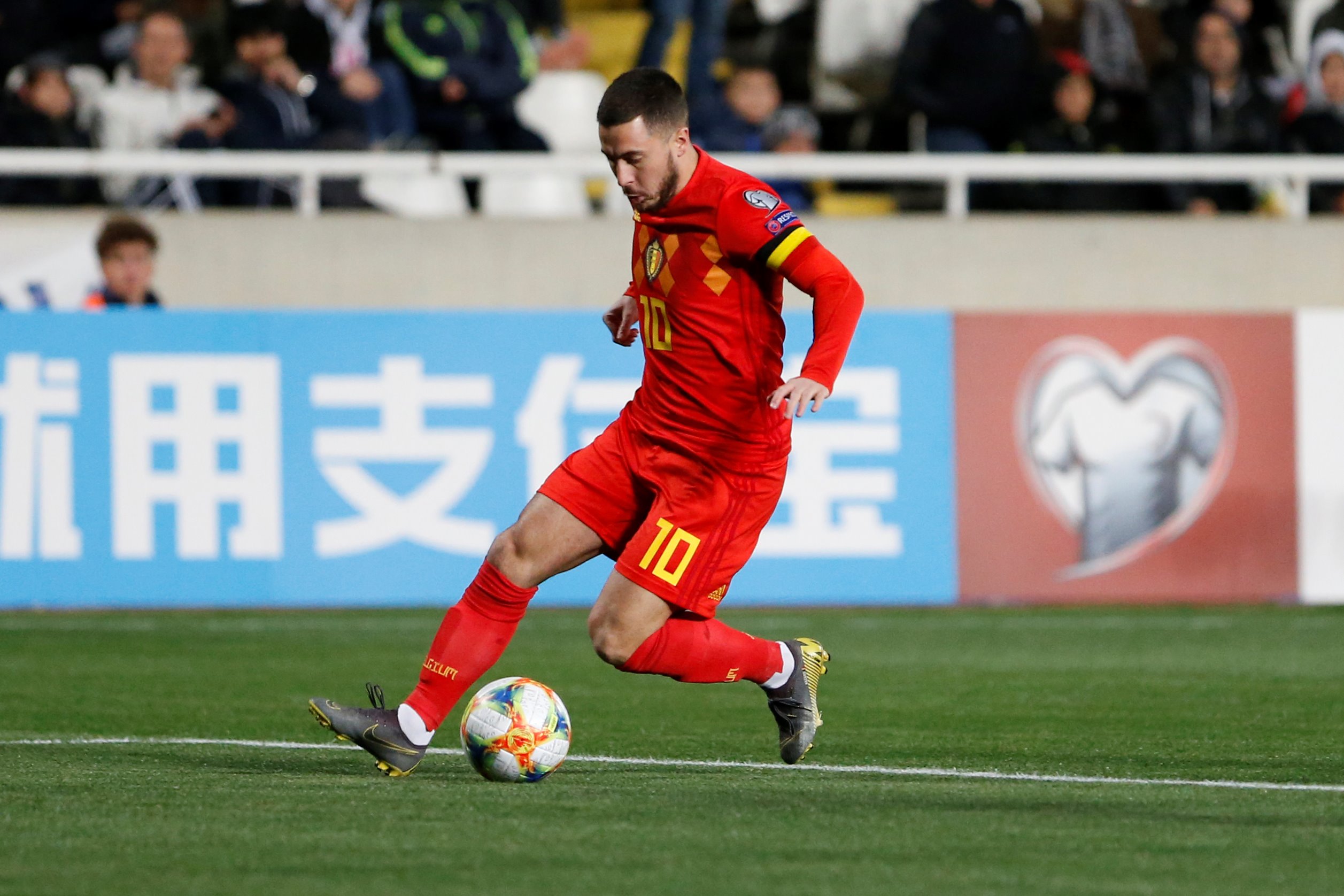 It was another international break with memorable experiences and top quality performances from the players opportune to represent their countries.

Although the international break can be somewhat of a bore for those in love with club football, we must admit that it came at a rather convenient time for the players and fans alike as we look forward to the closing stages of club football.

The international break consisted of many matches with many of the countries engaging in at least two games. While some of the games were friendlies, the European and African countries were hugely invested in the qualifiers for the EUROs and AFCON competitions respectively.

It was a memorable one for some teams like the Tanzanian national team who qualified for the African Cup Of Nations for the first time in 39 years. It was however not so good for some players like Cristiano Ronaldo, Lionel Messi, Marcus Rashford, Lukaku and others who picked up injuries while on international duty.

Getting right into it, here’s our pick of players with the most standout performances of the International break in their various positions:

The Juventus shot-stopper had a brilliant international break keeping two clean sheets in as many games for Poland. It was business as usual for the Polish number one in the first match of their qualifying campaign as he wasn’t troubled much. He was however especially brilliant in his second match against Latvia, pulling off some remarkable saves as his side went on to win 2-0.

The Spanish captain comes into our best XI after another flawless showing for his team. The real Madrid talisman scored the winner in La Roja’s first game against Norway with a calmly converted panenka. He also ensured a clean sheet against Malta in their second game in which they ran out 2-0 winners. Ramos was also recently ranked as the best international player of the season by UEFA.

The Barcelona Centre back was on target for France as they beat Iceland 4-0, also proving vital to his side’s clean sheet as well. The World Cup winners made it two wins out of two, keeping one clean sheet and conceding only once.

Ever a presence at the back, the Italian veteran was instrumental in his side’s back to back clean sheets where they won 2-0 against Finland and demolished Liechtenstein 6-0.

Another star that brought his red hot club form into the international break is Lyon’s forward Depay. The former Manchester United man wasted no time for the Dutch, grabbing a first-minute goal against Belarus in their opening match. He went on to have a hand in all the goals for his team, scoring a brace and providing a brace of assists as well, his side running out 4-0 winners. He didn’t stop there though, he was involved in both goals in their narrow defeat to Germany, scoring one and assisting the other.

Samatta proved pivotal in Tanzania’s first qualifier since 1980, helping his team beat rival and table toppers Uganda 3-0. Although not being on the scoresheet himself, the Genk player comfortably pulled the strings in the midfield, providing the needed creativity for his teammates.

The ruthless Israel captain had a hand in four of the five goals his team scored in two showings in their EUROs qualifiers. He helped his trailing team secure a point against Slovenia in their opening game which ended 1-1. And then he went on to score a hat-trick against Austria sealing a famous 4-2 victory against the European side.

Having been recalled into the squad after missing the World Cup, the Manchester City player keeps showing what they’ve been missing. Since returning to the team, he has proven a handful for defenders, terrorising them in that left flank. He has also injected a good dose of creativity to the German team that have struggled of late. He proved instrumental in his side’s win against Netherlands scoring a fine goal.

The forward has led the attack for the free-scoring Russian side providing both goals and assists. Although they lost their opening match against Belgium, he grabbed his side’s only goal of the match. He went on to register a brace and an assist in their next match as they put four past the opposition in their win over Kazakhstan.

The Chelsea playmaker marked his 100th appearance for the Red Devils (only the third player ever to reach the landmark), with a goal as he helped his side to a comfortable 2-0 victory over Cyprus. The Belgian captain was also pivotal in their opening game of the UEFA EURO Qualifiers, scoring a brace as they went on to win 3-1 against Russia.

The England and Manchester City forward has been in exceptional form for both club and country and he once again showed his worth during the international break. He pulled off a hat-trick in England’s 5-0 demolition of the Czech Republic. He also capped off a fine showing in the three lions second game of qualifying against Montenegro where he grabbed a goal and an assist in another 5-1 romp.

Agree with our list? Which other player caught your eye during the international break? Let us know in the comments section.