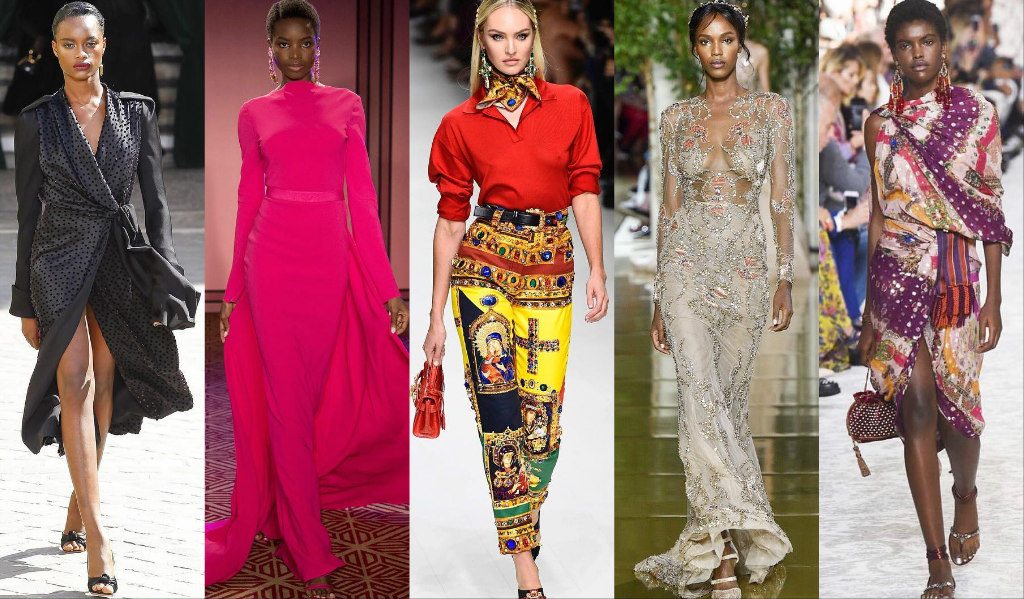 From Africa to the world – is a term many African artists use to celebrate their success in the diaspora. The African continent is filled with talents so it’s no surprise that this year’s Victoria’s Secret Fashion Show has 7 models from the continent. Each year the show continues to feature more African models who are doing extraordinary things on and off the runway and this year, out of the 57 confirmed models, there are 3 new entries and 4 returning African faces for the epic lingerie show taking place in Shanghai. While 7 is quite small considering the number of African models who are walking major runways all over the world, this increase is a step in the right direction.  The show is set to air on CBS on November 28, 2017.

Every young model’s ultimate dream is to be cast as a Victoria’s Secret Angel to walk the Victoria’s Secret Fashion Show as this means you’re living your dream and joining the echelon of supermodels like Oluchi Orlandi, Heidi Klum, Tyra Banks and a host of others.

While we are hoping the show will continue to expand on its diversity efforts next year to include more models of colour, we’ll take this moment to celebrate the models who’ll be reppin’ the motherland come November. TIWA SAVAGE’s EP ‘Sugar Cane’ Is Here And It Is All Shades Of ‘Sweet’!