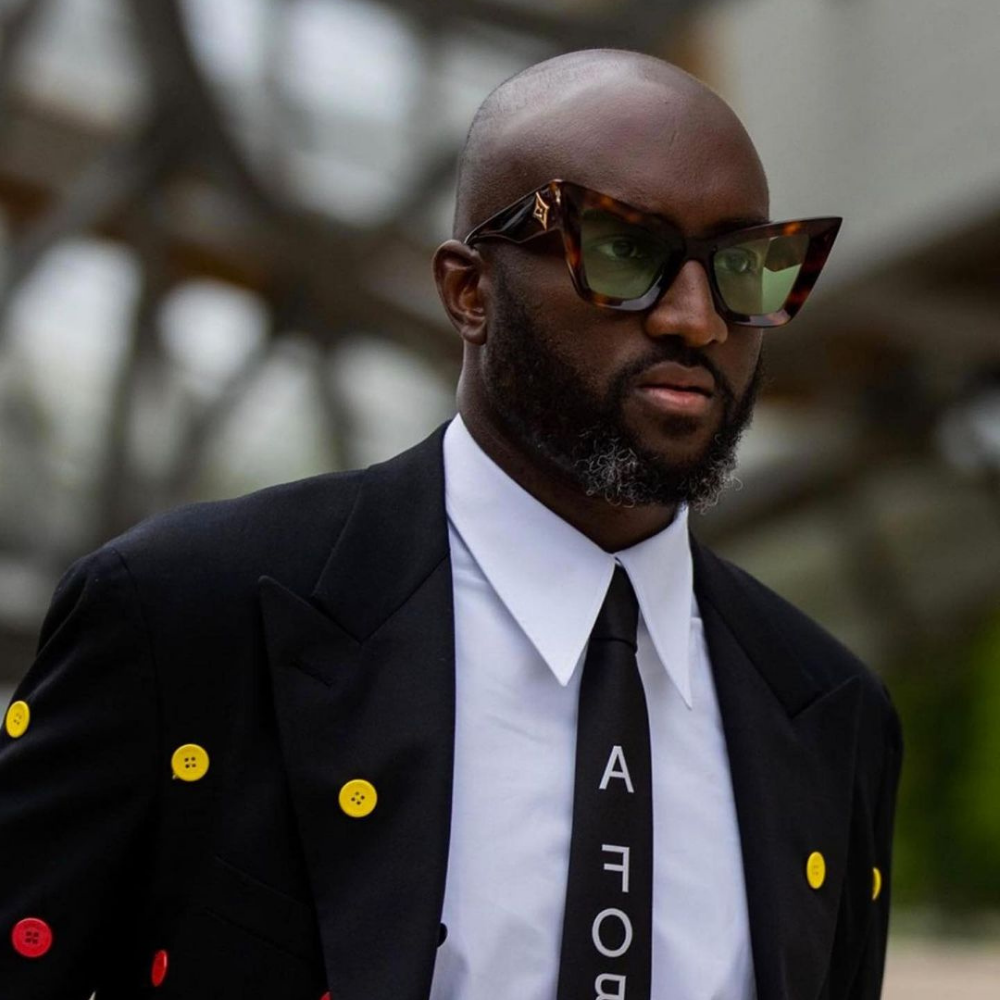 Luxury conglomerate, LVMH (Moët Hennessy Louis Vuitton) has just announced that it is set to buy a majority stake in Off-White LLC for an undisclosed price. Virgil Abloh, the label’s founder and CEO, will maintain a 40 per cent interest in the company while keeping his current role, with French luxury group LVMH obtaining a 60 per cent stake.

Abloh, 40, a U.S. national who also works as a DJ and visual artist rose to prominence in the early 2000s as Kanye West’s creative right-hand. He was hired by LVMH in March 2018 to create menswear collections for Louis Vuitton, the luxury giant’s biggest revenue driver.

In his new role, Abloh will help LVMH launch new brands and partner with existing brands “beyond the realm of fashion.” the company said in a statement. Additionally, the label will continue its licensing deal with Farfetch-owned New Guards Group, having worked with Abloh since the birth of Off-White. Abloh will also stay on board as the artistic director of Louis Vuitton’s menswear collection, following his success since his appointment in March 2018. The transaction is expected to close within 60 days and should then see the Off-White store chain being expanded as a priority.

Consequently, his arrival at LVMH will mark the marriage between streetwear and high-end fashion, mixing sneakers and camouflage pants with tailored suits and evening gowns. His influences include graffiti art, hip hop and skateboard culture. Off-White has seen immense growth since launching in 2012, becoming one of the industry’s biggest luxury streetwear labels through everything from coveted drops including hoodies, bags, and sneakers, to an impressive list of collaborations with brands including Nike, Jimmy Choo, IKEA, Byredo, and more.

“There are segments like hotels, or wine and spirits and high jewellery at LVMH . . . All of those categories I have a sensibility for,” Abloh told the media. The opportunity to build new brands will also enable him to bring in new talent and help the luxury industry become “more diverse,” he said. LVMH buy off-white

The news comes after LVMH announced it would be launching Phoebe Philo’s namesake luxury brand, showing that the luxury conglomerate is continuing to grow and innovate.

LVMH founder Bernard Arnault is trying to combine the different parts of his empire, expanding recently with the purchase of a 50% stake in Jay-Z’s Champagne Armand de Brignac and preparing the September opening of a Cheval Blanc hotel next to La Samaritaine department store in Paris. Through L Catterton, a private equity fund backed by his fortune, Arnault also made notable purchases such as German sandal maker Birkenstock for 4 billion euros ($4.7 billion).

How To Pitch And Fund Your Own Fashion Brand: 3 Key Tips