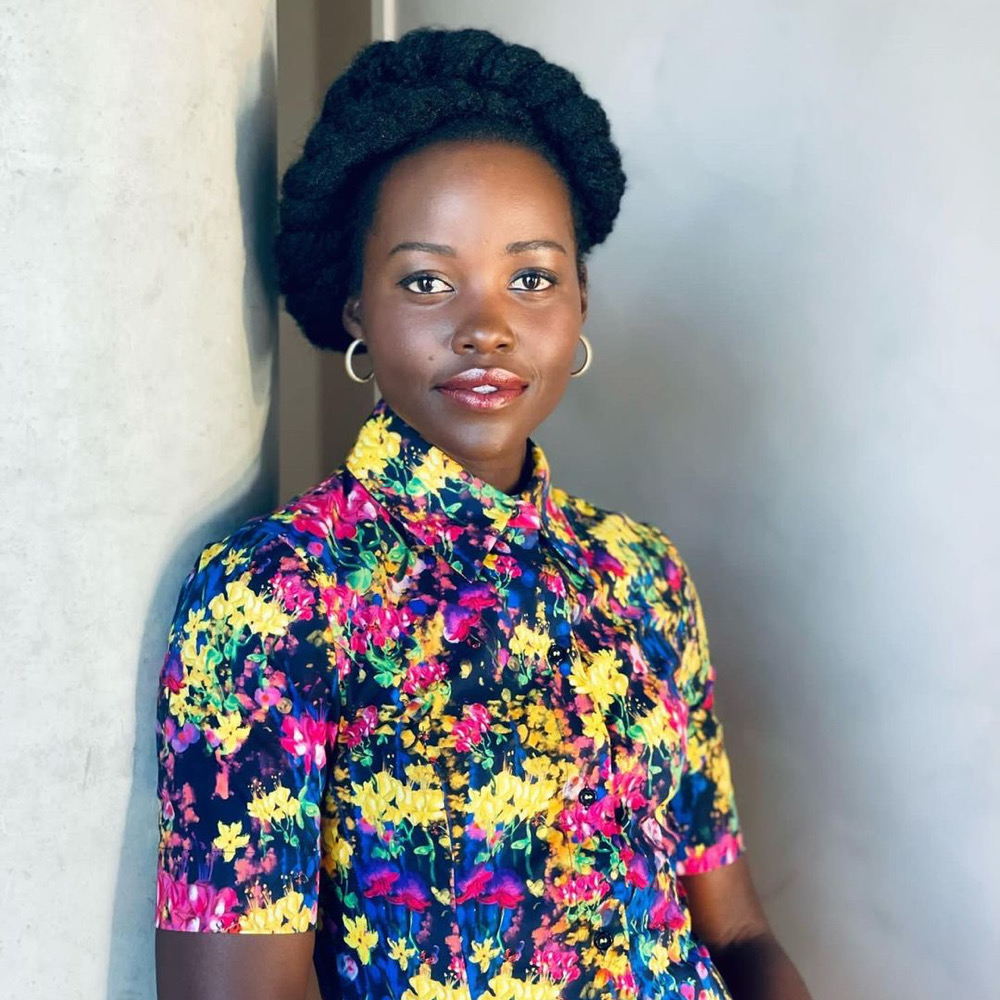 Lupita Nyong’o recovers from COVID-19, Mercy Aigbe married, Adama Traore’s sale in talking stage. Stay in the know with our Rave News Digest which summarizes five of the hottest global news you need to catch up on, saving you time and energy. Consider it your daily news fix.

Lupita Nyong’o’s recovery from COVID-19 appears to be moving in a positive direction after “Black Panther: Wakanda Forever” director, Ryan Coogler and his team were forced to shut down filming due to a COVID-19 outbreak on set. It was reported that the award-winning actress tested positive on January 4.

On Monday, January 25, Nyong’o headed to Instagram to update her fans on her recovery and showed off her Black Panther training in the process. Shooting has reportedly already picked back up in Atlanta for about four weeks since production shutdown.

It looks like Nollywood actress Mercy Aigbe has tied the knot with her new man, Nollywood marketer Kazim Adeoti. Aigbe only recently revealed that Kazim Adeoti and herself are officially an item. According to the actress in a photo shared via her Instagram page on Monday, January 24, she is now addressed as Haija Kazim Adeoti.

“Alhaji and Hajia Kazim Adeoti 😍❤️ Still celebrating you my King! May you continue to be celebrated all the days of your life! Thank you for being my Peace, My Happiness, May Almighty Allah continue to bless your path and uplift you beyond your imaginations 🙏🏽🙏 cc @kazimadeoti @adekazproductions Tonight we turn up 🎊🎉🎊💃,” she wrote.

Congratulations to Mercy Aigbe on her marriage.

Rapper and festival founder Riky Rick is more than excited that Cotton Fest is back and he is ready to make history with this year’s edition of the festival. Taking to Instagram on Wednesday, January 26, he announced the festival dates March 19-20. In addition, Rick also revealed that the music explosion and fashion event will be held at The Station in Newtown, South Africa.

This year makes it the third time the fashion and urban music festival takes place, and Riky Rick said they were ready to get the economy going again.

Southern Africa has been hit by flooding that has left dozens dead across the region in the wake of Tropical Storm Ana. Madagascar has seen at least 41 deaths and 100,000 people have been forced to flee their homes to makeshift shelters. In Malawi, at least 19 people have died. The country has suffered a nationwide power cut and some areas have been declared disaster zones.

Mozambique, meanwhile, reports more than a dozen deaths. But officials there say the true number is still unknown, with 20,000 affected by the flooding. Heavy rain and thunderstorms have continued to hit some regions even after the storm’s passage, contributing to the flooding.

Adama Traoré to Barcelona, done deal and here-we-go. Loan with buy option [not mandatory] for €30m plus bonuses. Barça will cover 100% of the salary until June. 🔵🔴 #FCB

Barcelona have opened talks with Wolves over a deal to re-sign Spain winger Adama Traore. The Catalan club want an initial loan deal with an obligation to buy at the end of the season. The move ends Tottenham’s hopes of signing the 26-year-old, who began his career at Barcelona.

Traore has 18 months left on his contract at Molineux and talks over a new deal have yet to reach an agreement. He left the Nou Camp for Aston Villa in 2015 and spent two years at Middlesbrough before joining Wolves for a then club record £18m in 2018.

5 Of The Best Abs Workout To Do At Home