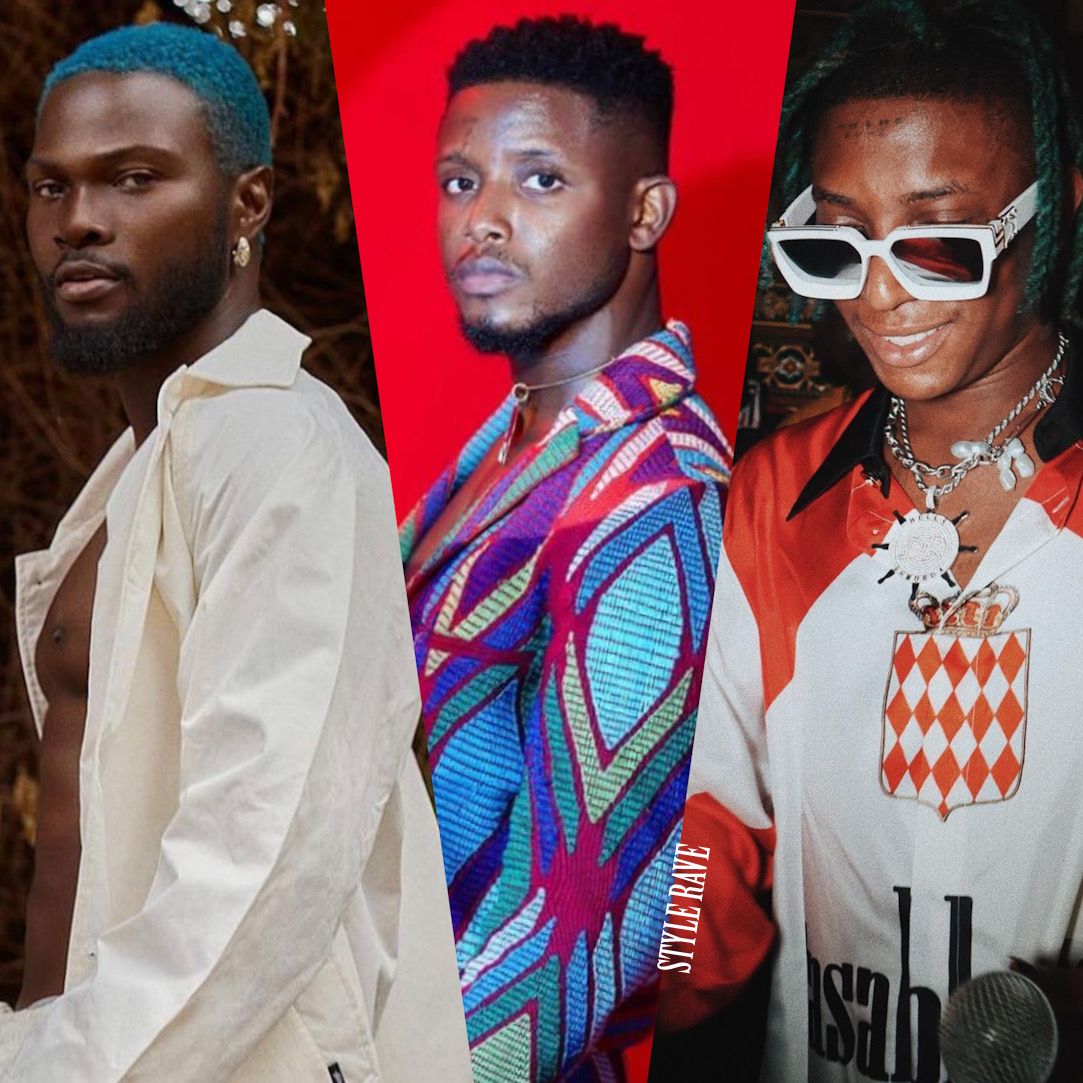 Looks like this week is all about singles ahead of anticipated albums. 2022 is gearing up to be the year of back-to-back hits as Nigerian artists have began the rollout leading to the release of their next albums. Take for example, lover boy Chike who, ahead of Valentine’s Day, has released a beautiful love-centered song titled Nwoke Oma, a single off his upcoming album.

Serial hit maker Skales isn’t left out as well. Ahead of his next album, Sweet Distraction, he just released a motivational song titled Nobody to Somebody which we’re sure will be the hustler’s anthem for 2022. We’ve curated a list of the new trending Afrobeat songs released this week for your listening pleasure.

Check out the top 5 trending new Afrobeat songs across Nigeria…

Still doing what he knows best, the Nigerian singer and songwriter, Chike satisfies the fans with a beautiful love song titled Nwoke Oma. This song serves as his first musical entry of 2022. According to reports, the song is said to be one of the tracks off his forthcoming album titled Brother’s Keeper which may be out at any moment from now.

Reminisce joins the early starters as he makes a return with the release of Alaye Toh Se Gogo. On this new rap record produced by Que, Alaga (as he is also called) samples 2baba’s voice on Tony Tetuila’s “Omo Meta Sere,” as he reminisces on some of his past events. This song serves as the debut single off his next album of the same name.

One of Nigeria’s fast-rising stars, WurlD started the year with a new catchy record dubbed Let You Down. The song appears as the third track off his forthcoming 19-track album titled My WorlD With U. As we await the album, let’s enjoy this song which was produced by P Prime and WurlD, himself.

Nigerian serial hitmaker and Dangbana Republik frontliner, Bella Shmurda is out with a new single titled, My Friend. On the buzzing Afrobeat song, Bella Shmurda maintains his unique sound which made people fall in love with him in the first place. Its production was handled by Nigerian ace producer, Niphkeys.

Skales, the owner of OHK Entertainment and a great Nigerian singer and composer, returns with this song named N2S (Nobody to Somebody). The ballad is his introductory track off his upcoming album titled Sweet Distractions. It is a follow-up to his 2020 album, Healing Process, which rocked the whole of 2020 and 2021.