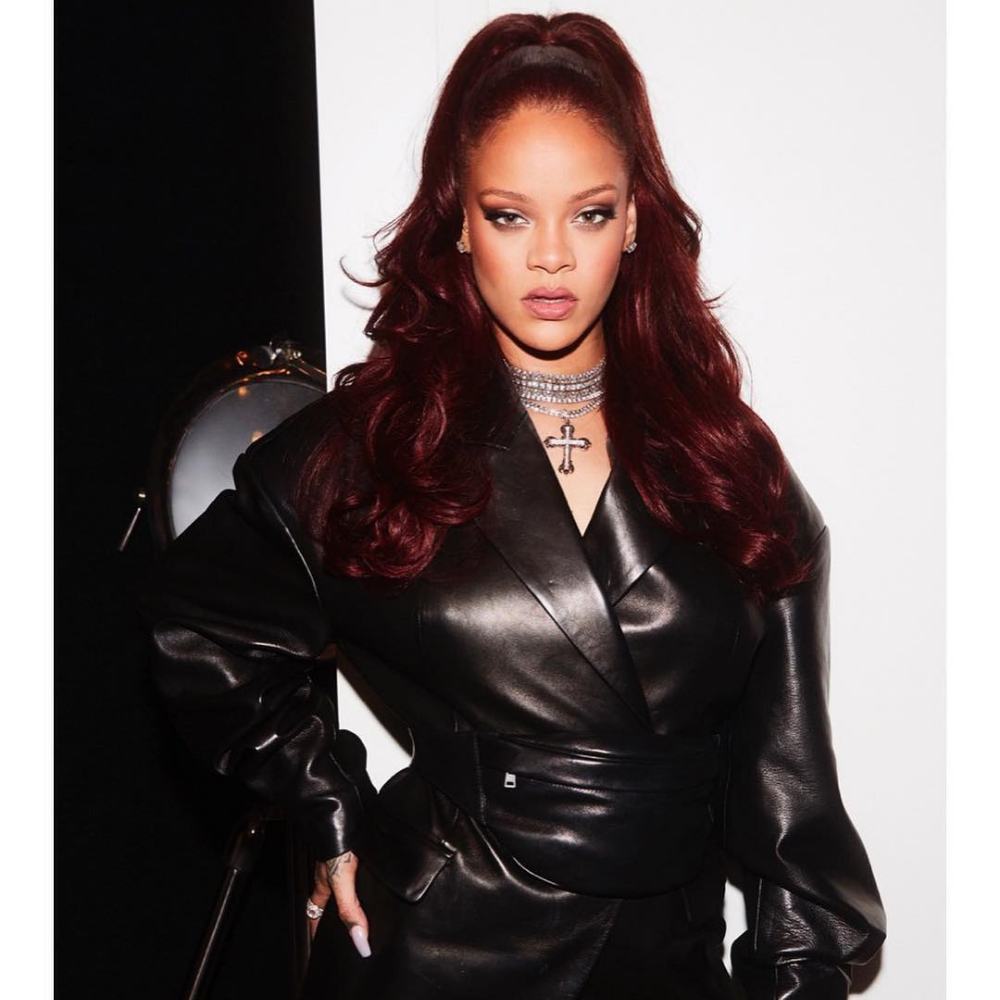 Rihanna’s foundation to donate to the fight for climate justice, Reminisce releases new song, Watford sign Samuel Kalu. Stay in the know with our Rave News Digest which summarizes five of the hottest global news you need to catch up on, saving you time and energy. Consider it your daily news fix.

Rihanna’s Clara Lionel Foundation pledged to donate $15 million to organizations that are fighting for climate justice in the United States and the Caribbean.

According to reports, RiRi’s pledge was made under co-founder and former CEO of Twitter Jack Dorsey’s #StartSmall initiative. The organizations receiving grants will be “focused on and led by women, youth, Black, Indigenous, LGBTQIA+ and people of color to accelerate climate justice for those at greatest risk,” an official press release states.

Nigerian rapper, Remilekun Abdulkalid Safaru, popularly known as Reminisce has returned to the music scene with a new song titled “Alaye Toh Se Gogo.” Reminisce took to his social media to announce the new music on Wednesday, 26 January, his birthday.

In a recent interview, Reminisce also known as Alaga Ibile had revealed that his next body of work would be released after his collaborative tracks with Buju and Simi are put out in the first quarter of 2022.

Congratulations are in order for singer Rethabile Khumalo who is officially off the market after getting engaged. Proud mother Winnie Khumalo posted a video of her making the announcement. “Today turned out to be one of the best days of my life because I said yes! I got engaged today. I’m so happy,” Rethabile said.

While Rethabile’s timeline is filled with gigs and images of her and her mother, she has had her fans itching to find out who her fiancée could be.

By the end of first quarter 2022, all international travellers arriving in Ghana through the Kotoka International Airport will be obliged to roll-on to a compulsory insurance cover known as the ‘Akwaaba’ insurance policy. https://t.co/MMdsyWXAlY

Ghana has introduced a mandatory insurance scheme for all travelers arriving in the country through the country’s main airport. Popularly known as “Akwaaba”, it is to be supervised by a government-run firm and two other insurers.

All visitors, regardless of the duration of stay and nationality, will have to get it. The announcement has been met with criticism from travel sector players and business experts who see the move as just one more hurdle to doing business in the country.

Watford have signed Nigerian winger Samuel Kalu from Bordeaux. He joins the Hornets for a fee reported to be close to £3m on a three-year deal, keeping him at the club until 2025. Kalu arrives at Vicarage Road after three and a half years with Ligue 1 side Bordeaux, where he scored nine goals in 86 appearances.

The 24-year-old has 17 caps for Nigeria and has scored twice for the Super Eagles.