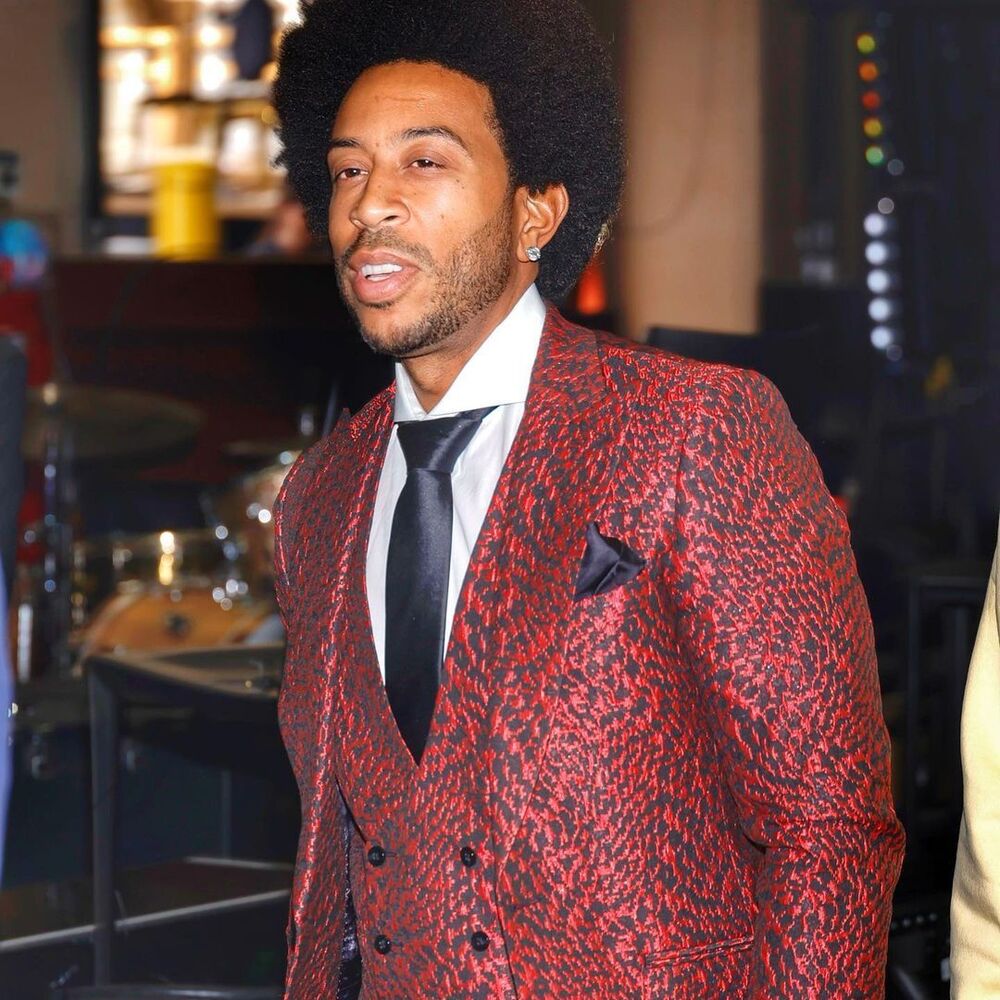 Ludacris to be awarded honorary degree, Lagos State Government shuts down Chrisland Schools, Ronaldo’s twin son passes away. Stay in the know with our Rave News Digest which summarizes five of the hottest global news you need to catch up on, saving you time and energy. Consider it your daily news fix.

1. Ludacris to be awarded an honorary degree from Georgia State University

In a very successful year for rapper and actor Ludacris, Georgia State University has announced that he will be awarded an honorary degree at the school’s spring commencement. The Georgia Board of Regents approved awarding the artist, whose real name is Chris Bridges, an honorary Bachelor of Science degree in Music Management. In a statement, the university said that the degree honors Bridges’ “support of its creative media arts and law programs, his commitment to the metro Atlanta community, and his philanthropic endeavors.”

Bridges, who went to high school in Atlanta, would take classes at Georgia State in 1998 and 1999 before being signed to Def Jam Records. His success took him away from achieving a degree, which now after multiple decades, he’ll finally have. In 2019, Ludacris returned on campus as an artist-in-residence at Georgia State University, mentoring students and working with professors dealing with entrepreneurship in the music and film industry. He also has worked with the school’s College of Law for a course known as “The Legal Life of…”

FLASH: The attention of the Lagos State Government has been drawn to the alleged sexual violence case involving students of Chrisland Schools which occurred in Dubai, United Arab Emirates. #Chrisland @DSVRT @chrislandinfo pic.twitter.com/uxFtbyDUfG

The Lagos State Government has shut down all Chrisland Schools in Lagos State indefinitely. This followed a controversy generated over an “immoral act” engaged in by students of the school during a trip to Dubai. The shutdown notice was contained in a press statement on Monday. The pupils from the elite private school located in Victoria Garden City, Lagos had embarked on a trip to Dubai to participate in the World School Games between March 10 and 13, 2022 when the incident happened.

Following the incident, the school authorities suspended the student indefinitely, stating that she was “a major actor” in an “immoral act.” But the mother of the student claimed that her daughter was drugged and raped by some male students of the school. The government, in the statement, noted that an investigation into the matter had begun.

Media personality Somizi Mhlongo is challenging local celebrities including Cassper Nyovest, Shauwn Mkhize and DJ Tira to make donations towards the relief fund for the residents of KwaZulu-Natal affected by the floods. Taking to social media, the “Idols SA” judge urged all South Africans to lend a helping hand to the victims of the KZN floods. The star went on to say that he would be donating funds and other essentials, including clothes and school shoes. He also encouraged ordinary South Africans to pitch in and help with donations that can assist the affected families.

In another video shared on his Instagram, on Wednesday, Somizi urged South African celebrities to do their bit. KZN has officially been classified as a disaster area. That announcement was made by the national Department of Co-operative Governance and Traditional Affairs (COGTA) on Wednesday. More than 300 people have died in the floods and many have lost their homes and valuables.

4. Uber pulls out of Tanzania

Uber [@Uber_Tanzania] has suspended operations in Tanzania from today until further notice, after 6 years of being there.

Ride-hailing company Uber has suspended its operations in Tanzania, citing a tough regulatory environment as the reason. “The guide fare set by the Land Transport Regulatory Authority has posed significant challenges for systems like Uber to continue to provide services to our customers,” it said in a statement.

Uber was was launched in Tanzania in 2016. According to the regulatory authority’s director Gilliard Ngewe, Uber was not prepared to comply with its order that ride-hailing companies lower their service fee from 25% to 15%. Mr Ngewe said that operators such as Bolt had complied.

Football legend Cristiano Ronaldo announced on social media on Monday that his baby son has died. Ronaldo said, “It is with our deepest sadness we have to announce that our baby boy has passed away. It is the greatest pain that any parents can feel.” The Manchester United and Portugal star had announced in October he and his partner, Georgina Rodriguez, were expecting twins. In December, they announced they were expecting a boy and a girl.

Ronaldo wrote, “Only the birth of our baby girl gives us the strength to live this moment with some hope and happiness. We would like to thank the doctors and nurses for all their expert care and support. We are all devastated at this loss and we kindly ask for privacy at this very difficult time. Our baby boy, you are our angel. We will always love you.”

Monday’s announcement was signed by both Ronaldo and Rodriguez. Manchester United tweeted their support for the grieving football player: “Your pain is our pain, @Cristiano Sending love and strength to you and the family at this time.” A tweet from the English Premier League reads: “The thoughts and condolences of everyone at the Premier League are with you and your family, Cristiano.”

Our condolences go out to the Ronaldo family.