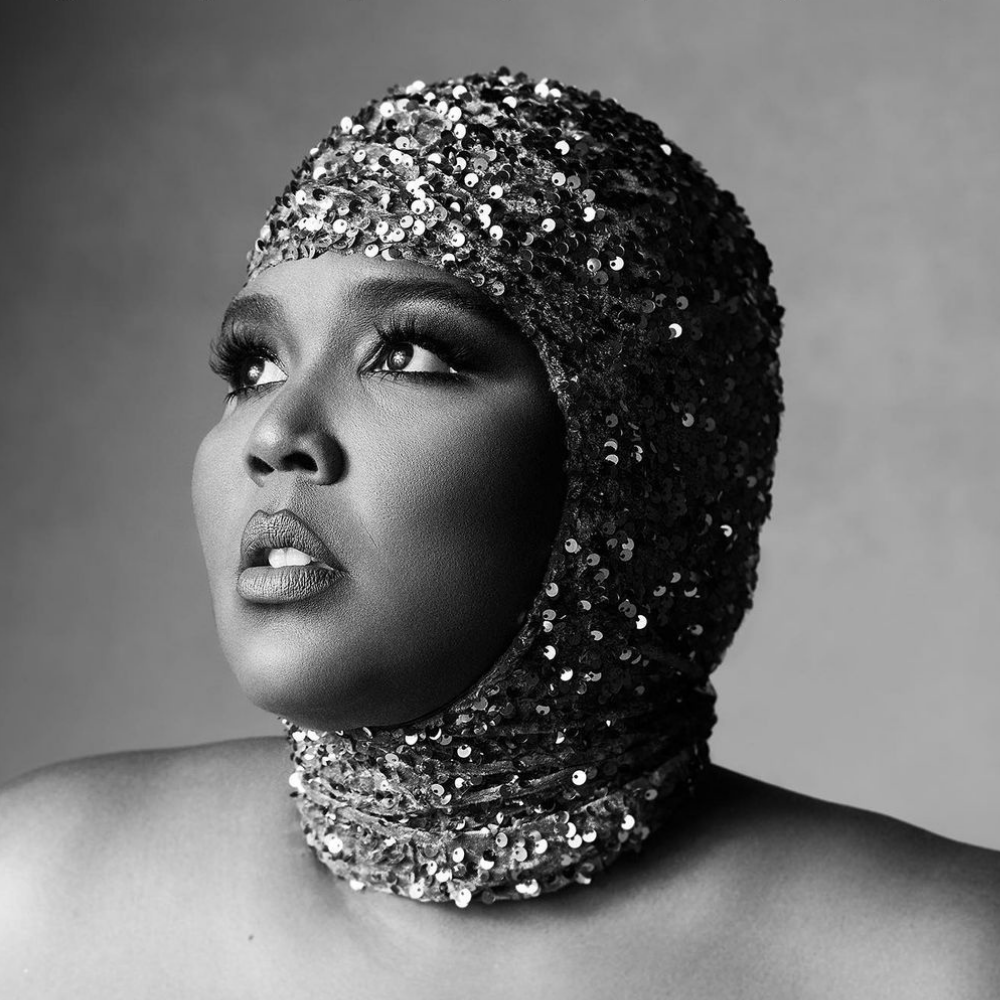 Lizzo, fresh off of her triumphant SNL performance this past weekend, tells WSJ. Magazine how she plans to become a mogul. She says her creativity is most powerful during the wee hours of the night. The singer, 33, will wake up at 2 or 4 a.m. with an entire tour set list in her head, or she’ll sit up in bed, listening to her new music over and over, rearranging songs and putting them in order. Lizzo, who is reported to have a net worth of $12 Million (Celebrity Net Worth), characterizes these “aha” moments as an experience of physical release. Lizzo Net Worth

“If I’m listening to a song all the way through, it’s almost like you feel a little ache in your body when it isn’t right yet,” she says. “I feel tension if something isn’t right, whether it’s musically, a situation, a person, a business deal.” But when things click into place, “you get that auspicious feeling,” she says.

Lizzo has been working on her new album, Special, which is set to be released on July 15, and features the new single “About Damn Time.” Six years ago, she thought of creating her own shapewear brand. In 2019, she started working with Fabletics on what would eventually become Yitty, a label created in partnership with the company, which debuted on April 12. The line offers underwear, leggings, bodysuits, and other pieces in both bright colors and skin tones in a 6X–XS size range. Prices, which range from $20 to $90, are reduced significantly for those who purchase a monthly membership ($50). Lizzo Net Worth

Lizzo, whose real name is Melissa Viviane Jefferson, was born and raised in Detroit before moving to Houston at age 10. She began her music career in Minneapolis, creating two studio albums before rising to fame with 2019’s “Cuz I Love You,” which was nominated for eight Grammys and won three. She’s a classically trained flutist who plays the instrument in many of her songs and is known for infusing hip-hop with other genres including soul, R&B, and funk-pop. Last month, Amazon Studios released Lizzo’s Watch Out for the Big Grrrls, a reality show about her search for backup dancers for her upcoming tour, on Prime Video

Here, Lizzo discusses the beauty routine she “forced” on herself and the best advice Missy Elliott gave her.

Here are some things Lizzo revealed to WSJ. Magazine…

On what time she gets up on Mondays, and the first thing she does:

I’m not a late riser. Even if I’m hungover, I don’t stay asleep past 8. Seven, 8, 9 a.m. is like my sweet spot. Mondays, let’s say 8:30. The first thing I want to do is way different than the first thing I do. I just get up and have a little bit of gratitude: “I’m very thankful for waking up.” And then at my coolest, I would have crazy dreams or really intense or vivid dreams, and I’d write them down in my journal. Lizzo Net Worth

On the amount of sleep she needs:

I can go off of fumes because of my rock background and just playing shows and staying up all night, going to the studio. Now that I’m trying to be a multi-empire mogul, I should get more rest. So I try to get like six hours.

On her go-to breakfast:

Breakfast is my favorite meal of the day. I love a big, greasy, cheesy breakfast. But when I’m working, it doesn’t happen that way. Lately, I’ve just been getting berries in the morning, berries and yogurt and fruit.

Well, I really wanted one, so I just started. I kind of forced one on myself, because I didn’t have one. I was a “put some soap on, wash your body” type of person, but there are creams and oils and sprays and s— that people were giving to me and I was like, “Oh, this is nice.” I started using it.

I work out. As you can see, I’m wearing my Fitbit right now. I try to get 10 to 12,000 steps a day. It’s 3:35 p.m. and I’m at 6,323 and I have to go to a dance rehearsal after this, so I’m going to more than reach my goal. I work out three to four times a week with a personal trainer who’s helping strengthen my back and my hips because I have a twerk injury that I’m trying to get over. Years of twerking have caught up to me. I’ve been doing it for a thousand years.

“I want to celebrate all of the different beautiful kinds of shaped bodies because it’s not just hourglass, and that shouldn’t be the only desired body type,” says Lizzo. “There’s apple, there’s triangle, upside down triangle, there’s circle. There’s slim girls with no booty. They’re beautiful too, and they deserve to honor that shape and celebrate that shape and accentuate it if they want.” Lizzo Net Worth

On how she wants Yitty to change the conversation around people’s bodies:

Back when I first was interested in doing shapewear about six years ago, I was concerned at how little options women specifically had for this kind of apparel. It’s a unique kind of apparel because it’s not quite underwear, it’s not lingerie, it isn’t an outfit. It’s literally a piece of clothing you put somewhere in between. I thought it was bizarre that nobody has tapped into this category in fashion. Also, I hated this mentality of, “You’re not good enough.” That’s what shapewear kind of represented: “I don’t look good enough in this dress so now this girdle is going to change that and make me look good and make me good enough.” I was like, “Nah, we need to end that.” We need to just create a product that is comfortable and doesn’t breed shame, because there was a lot of shame with me wearing shapewear growing up.

On whether she’s worried about going up against Skims:

Well, no, because I don’t feel like I’m going up against anybody. I think that this market is wide open and there’s room for everybody. It was a confirmation for me when Skims dropped because it was about a year after we started having shapewear conversations and I was like, “I told you! I told you that this was a viable category in that somebody needs to come in and shake this industry up.” I think that just put fire under people’s asses. I was grateful for it because it validated what I was saying. I think there’s room for both of us. What Skims does is different than what I do, and giving the power to the consumer is really what it’s all about.

On whether she learned anything new about herself when making her new album:

I never really know what my album’s about until I look back on it and it’s done. These songs are like lessons I’m going through. When I look back on the body of work, I’m going to be like, “Ah, this is what that was about.” Lizzo Net Worth

Missy Elliott gave me really great advice. A lot of really good advice, all the time, but namely when we were doing the “Tempo” music video. I just kept shrinking myself, literally, because she’s 5’2” and I’m 5’9”. She was like, “Quit doing that. Don’t ever shrink yourself on your set. This is your music video. You are the star. Whenever that shit is yours, don’t ever make yourself smaller for other people.” And I took that across the board. Don’t shrink yourself in a literal way to make people comfortable, don’t shrink yourself creatively. Don’t limit yourself as a businesswoman. Don’t shrink yourself when you’re standing up for yourself in your personal life, in your relationships with people. And that was really helpful because I’m such a socially conscious person. I’m always like, “Is everybody OK?” [Mock nervous laughter] Nah, I hope you’re OK, but I want to make sure I’m OK too.