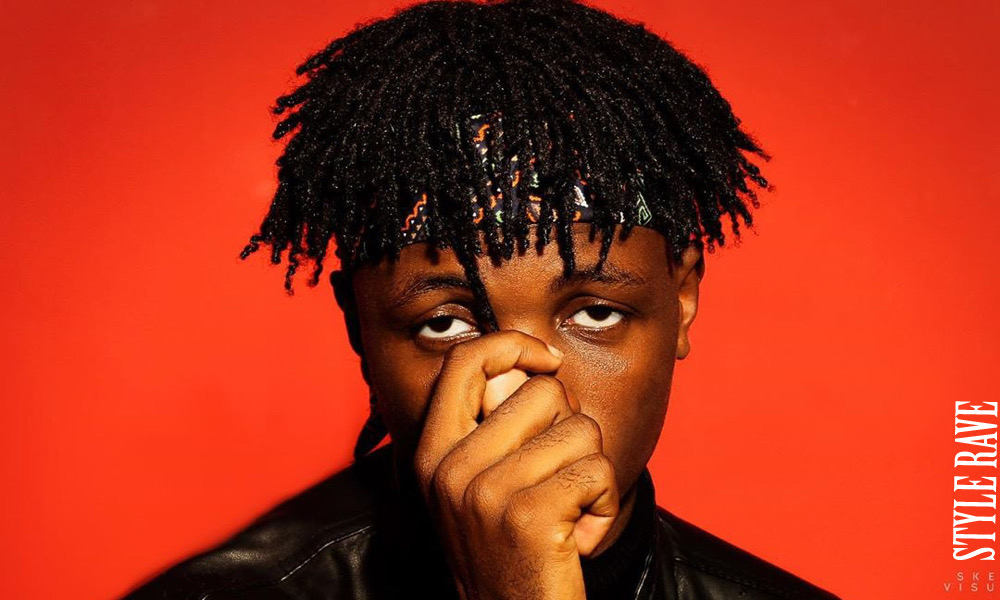 BBNaija’s Laycon becomes verified on Instagram, President Trump advises Americans to wear the face mask, Nigerian wins Europa title. Stay in the know with our Rave News Digest which summarizes five of the hottest global news you need to catch up on, saving you time and energy. Consider it your daily news fix.

1. BBNaija’s Laycon becomes the first housemate to be verified by Instagram

BBNaija fans are currently expressing their excitement on social media following Laycon’s verified Instagram account. Laycon, the 2020 BBNaija Lockdown housemate who has a following of over 94,000 on Instagram, recently became verified, making him the first housemate to attain such recognition just at 45,000 followings. Laycon BBN.

His management who shared a screenshot of his verified Instagram bio described it as ‘grace’, much to the excitement of his fans and followers. This verification comes right after the show’s host, Ebuka Obi-Uchendu, and record label Chocolate city tweeted about how impressed they are by his musical artistry. Laycon BBN.

2. Ghana: Akufo-Addo to embark on his first foreign trip after the border closure

President Akufo-Addo will on Thursday embark on a trip to the West African country of Mali. This will be the first foreign trip after he announced restrictions including the closure of borders in response to the spread of the novel coronavirus pandemic.

The president and his colleagues from Niger, Senegal, and Ivory Coast have been tasked by the African Union to lead a mediation effort to resolve the political impasse in Mali. Opposition groups in Mali have been calling for president Keïta to stand down over his handling of Mali’s long-running violence by armed militant groups, an economic crisis, and the disputed elections.

On Wednesday July 23, several parts of South Africa found themselves engulfed in protest action, with residents in many of the Western Cape’s informal settlements reacting angrily to land evictions, and Pretoria under siege by protesting municipal workers unhappy with non-payment.

Members of the South African Municipal Workers Union (SAMWU) have again clashed with police in the City of Tshwane over outstanding salary payments, with roads being blockaded by burning tires and buildings being vandalized. Samwu’s regional secretary Mpho Tladinyane said they were giving the City until midday on Tuesday to make good on their promise, but with no response forthcoming, they have once again taken to the streets to voice their anger.

4. Trump encourages Americans to wear masks, and warns pandemic may “get worse before it gets better”

President Trump changed his rhetoric on wearing masks in a press conference Tuesday, saying that “they have an impact.” Trump’s comments came as dozens of states and the District of Columbia experience a rise in coronavirus infections.

President Trump spoke about the worsening crisis in a briefing that came the day after he announced he would revive White House coronavirus task force briefings, which were a near-daily staple throughout much of March and into April before tapering off in favor of White House events focused on resurrecting the ailing economy.

He largely resisted wearing a mask in public for months and downplayed their importance but tweeted a picture of himself wearing one on Monday.

A few days after a Nigerian entrepreneur, Nneka Ede became the first African woman to own a football club in Europe, another historic feat has been recorded by a Nigerian with a European club. Coach Emmanuel Egbo over the weekend led his team, KF Tirana, to win the 2019/20 Albania League title. Laycon BBN.

The 46-year-old is now the first Nigerian coach to win a title with a European league side and is also believed to be the first African to do the same. Egbo, 46, made 12 appearances for the Super Eagles between 1999 and 2002 during which time he manned the goal for Tirana, winning three trophies with the club.