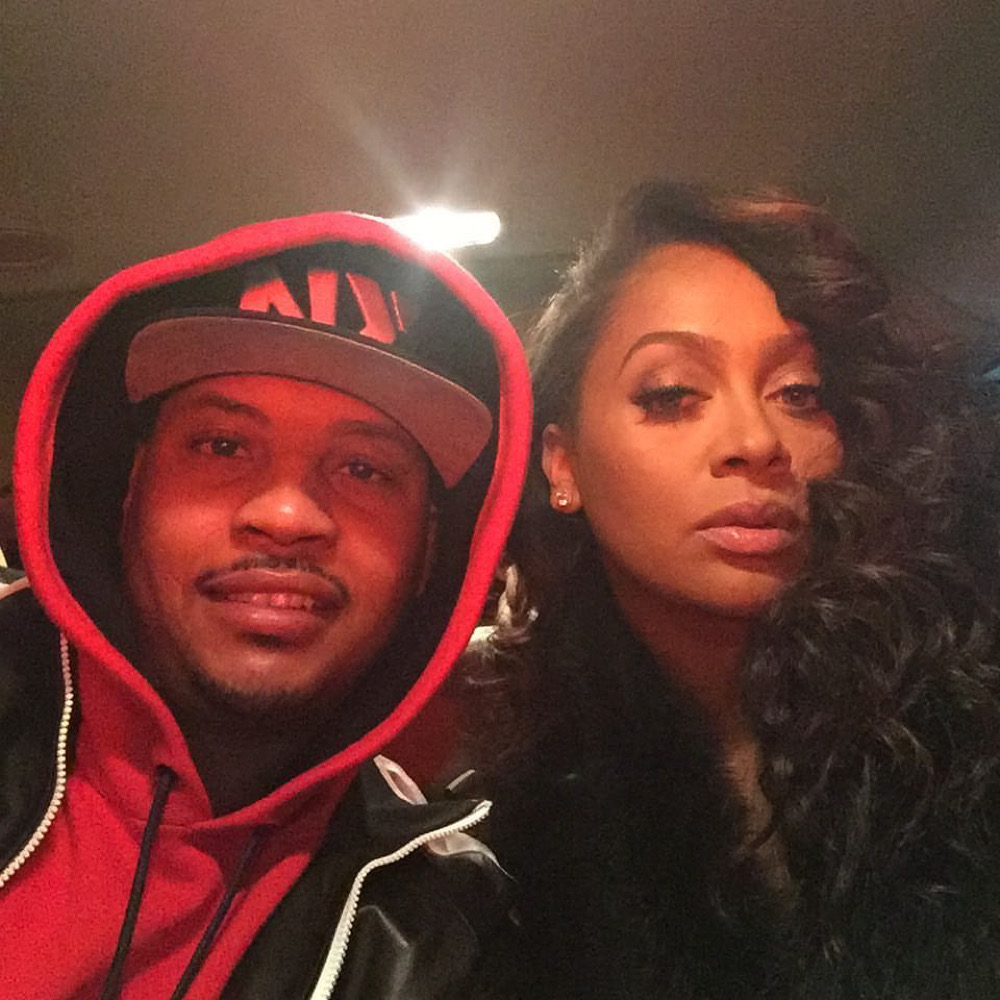 La La Anthony files for divorce from Carmelo Anthony, Olamide releases highly anticipated album, Tomori joins AC Milan. Stay in the know with our Rave News Digest, which summarizes five of the hottest global news you need to catch up on, saving you time and energy. Consider it your daily news fix.

According to reports, after over a decade of marriage, television personality La La Anthony has reportedly filed for divorce from NBA star Carmelo Anthony. The pair reportedly split for several years, separating in April 2017. The two got engaged in December 2004 and were married in July 2010. Their son, Kiyan Carmelo Anthony, was born on March 7, 2007. The couple reconciled in December 2018.

Both parties involved are yet to comment publicly on the reports, though they have recently been active on social media.

African rap icon Olamide returns today with “UY Scuti,”  the highly anticipated body of work, which follows the success recorded by “Carpe Diem,”  his last studio project, which he put out in the early hours of Friday.

UY Scuti is the largest known star in the universe, and with this album, Olamide declares himself a star. He says, “I chose UY Scuti for the title because this project is way bigger than anything I’ve ever done before. From the creativity, the amount of work that went into the project, the process, it’s just a new Olamide inside me.”

Zozibini Tunzi has changed up her haircut for a photoshoot celebrating the work of one of SA’s brightest fashion talents, Thebe Magugu . He was one of the six finalists in the running for the 2021 International Woolmark Prize.

Touted as “the world’s most prestigious award for rising fashion stars,” this annual competition challenges designers to dream up garments that “showcase the beauty and versatility of Australian Merino wool.”

Though the UK’s Matty Bovan was this year’s overall winner, Magugu making the finals is still a great accomplishment, especially when considering that previous competitors include fashion icons like Karl Lagerfeld and Valentino. In addition, Magugu teamed up with Tunzi to show off one of the gorgeous pieces he created for this global contest.

Actor and politician John Dumelo has called on the Ministry of Tourism and its associate agencies to invest in new tourist sites. His comments come after the Director of Corp. at the Ghana Tourism Authority, Jones Aruna Nelson, stated that the Domestic Tourism Drive launched by his outfit aims to ensure that Ghanaians make conscious efforts to travel around the country.

However, in a tweet, John Dumelo stated that people could not continue to revisit the same old sites like the slave castles and waterfalls over and over again. He called for a plan to invest in new tourism activities like skydiving, hot air balloons, and zip lines.

Chelsea defender Fikayo Tomori has joined AC Milan in a £24m move after a successful loan spell at the San Siro last season. He joins the Italian club after they exercised an option to sign him permanently as part of his loan move from the Blues in January.

The 23-year-old England center-back has signed a four-year deal with the Serie A side. Tomori made 22 appearances for Milan last season and scored one goal. A Chelsea academy product, he fell out of favor under former Chelsea boss Frank Lampard last season despite a breakthrough campaign in 2019-20.