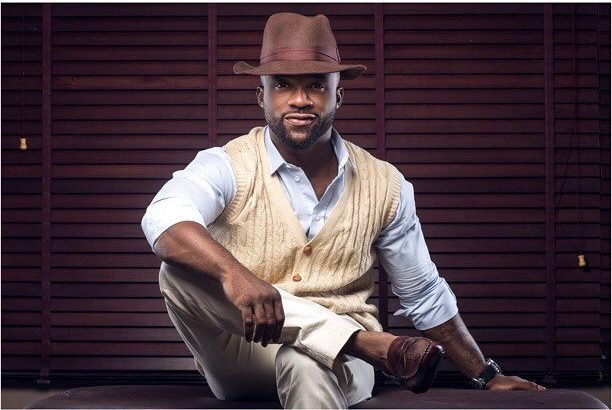 The internet went agog when Don Jazzy announced the signing of Iyanya to Mavin Records via his twitter page and as tradition demands with the Mavins, Iyanya has put out a single featuring Don Jazzy and Dr Sid titled ‘Up 2 sumtin‘. In the days and week leading up to this unexpected announcement, fans could tell that Iyanya is up to something, but no one knew exactly what he was up to until now.

The 2008 MTN Project Fame West Africa saw the launch of the Cross River native’s musical career and he has continuously risen to new heights with hits after hits since then.

Music aside, Iyanya’s style has always been outstanding coupled with the confidence he exudes as he is never shy to flaunt his perfectly ripped abs. Little wonder why ladies are usually smitten by him which has earned him the title of a ‘ladies man’.

The Kukere crooner has been known to be versatile with his dress sense. When he is not going shirtless or wearing tank tops, he keeps it classic with various types of designer suits in bold colours. He captures hearts with his music and serves style like no other.

As he ports over to the Supreme Mavin Dynasty, let’s take a moment to acknowledge a few times he totally slayed!

Subscribe to Premium Already an Insider? Sign in
Tags
Don Jazzy Iyanya Iyanya is up to something Kukere Mavin Records mavins Oreo smd Up To Something